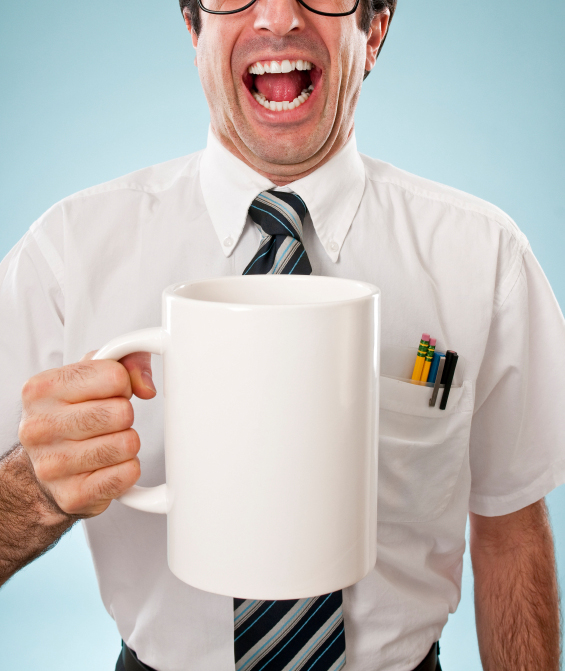 By: Tony W. | Fairfield, California
Don’t be afraid. You can love General Service too.

I am that strange breed of AA animal called a General Service Geek. I actually can pinpoint the exact moment when my geekiness was birthed. I had been sober for a year and a half and thought I knew everything there was to know about AA, the Twelve Steps, and Twelve Traditions, yada yada yada. Then I got a sponsor who started to talk about the Twelve Concepts and warranties and charters and all those strange acronyms I had never come across before. I was intrigued that there was a huge part of AA that I had somehow been completely ignorant about.

In hindsight there were telltale signs that I destined for general service. One was that I actually enjoyed business meetings. The first home group I belonged to had a simply phenomenal business meeting. I came to my first one with a written list (!) of things I thought the group should change about the way they ran their meeting. Instead of dismissing me as a confused and arrogant newbie, they listened to each and every one of my concerns and discussed them thoroughly (before voting them all down!). I was most impressed by how the group actually did place principles before personalities. I got to see how the traditions really can and do work in a group. One of the most remarkable things I experienced was when I was arguing heatedly with a member of the group about some matter of earth-shattering importance (like how much coffee we should make) and he all of a sudden heard something that clicked and immediately changed his mind and his vote. I was floored. I would never do that. I would be in an argument, knowing I was wrong, and yet still keep pleading my case. To really listen to other viewpoints and honestly assess them alongside my own was a skill I learned in AA business meetings.

I went to my first assembly and was so impressed by the business meetings there. Hundreds of people—sober drunks mind you!—were sharing in an orderly and well-informed manner. The coolest thing happened there also: The assembly voted on a particular motion, listened to the minority opinion, had a re-vote, and then it went the other way! The greatest thing to me was how the reason for everything they did came down to the primary purpose of staying sober and helping other alcoholics achieve sobriety.

My home group had a GSR, and I was thrilled when the agenda topics came out and as a group we discussed them. I felt both privileged to be asked for my opinion on the topics in the context of my group and also felt a tremendous responsibility to participate to help keep this wonderful fellowship afloat for future voyagers.

So if you actually enjoy reading the Service Manual instead of dreading it, can’t get enough of sharing sessions, workshops, Unity Days, district and area meetings, archives and assemblies, you too may be a General Service Geek. Now, don’t get it twisted. You don’t have to be a pocket-protector wearin’—Devo listenin’—Buddy Holly look-alike to be a General Service Geek. You just have to have figured out that General Service rocks! Don’t be ashamed of your geekitude, embrace it! Be it! Join the club, we’re having T-shirts made!