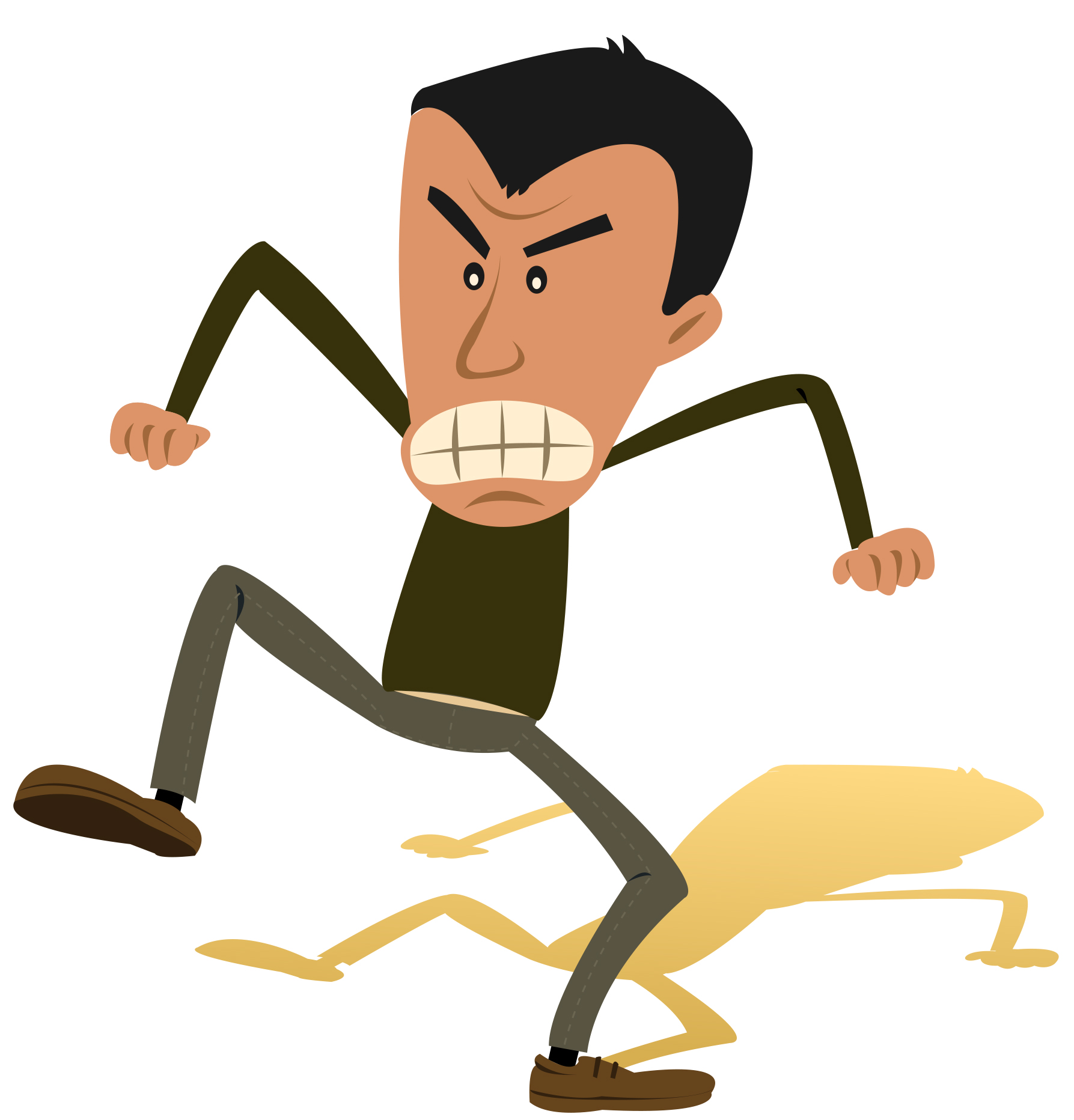 AA is full of surprises. An old-timer remembers the day he got a really big one

One day, when I had been sober about nine years, a newcomer called me and asked if I would take him to a meeting. At that time, I had slowed down on going to meetings and had not been to that meeting in several years. It was the group’s anniversary night. Anniversaries had always been terrific for me—great speakers, great food and a friendly atmosphere. I hoped this newcomer would enjoy it. So I said, “Let’s do it.”

The meeting was as I remembered it: good speakers, good food and an energizing atmosphere. As the members were chatting and milling around, a lady who I remembered from years ago came over to me and said, “Every time you came into the meeting years ago, you scared the heck out of me.” I gently and emphatically told her she had the wrong guy. “I have witnesses,” she replied, which baffled me, because back then I was desperately just trying to hang on to my sobriety. I was sure she was mistaken but she got several women from the group to support her observations of my former behavior.

So I sought out an old-timer and co-founder of that group. I felt comfortable with him and explained my predicament. I told him what people were saying about me and I said I was sure they were mistaken. The old-timer started laughing. He said it was true that I was very argumentative. In fact, he told me how his sponsor had suggested that he stop arguing with me—we were ruining the meeting. He added that his wife, who was also a member but was ill in bed, would get a big laugh out of what I was saying.

Wow! His recollection of my past behavior was totally different from mine. That was the first time I really heard and understood how other people saw me.

But it wasn’t all bad; there were positives. Everybody seemed happy to see me and they were not frightened. And what the old-timer told me was an opportunity to process new and positive information about my AA journey. The kindness of the people at that meeting was a gift to me, along with the knowledge that slowing down and attending fewer AA meetings was a huge mistake.

Had that newcomer not asked me to attend that meeting, I would not have learned from these honest observations. This was truly a “wink” from my High Power. These wonderful and helpful members put me back on the balance beam. I have stayed sober and active in AA for 50 years now because they embraced me those many years ago.

Every life experience gives us the opportunity to learn more about ourselves. My experience that day was an eye-opener for me. God truly does work through people.