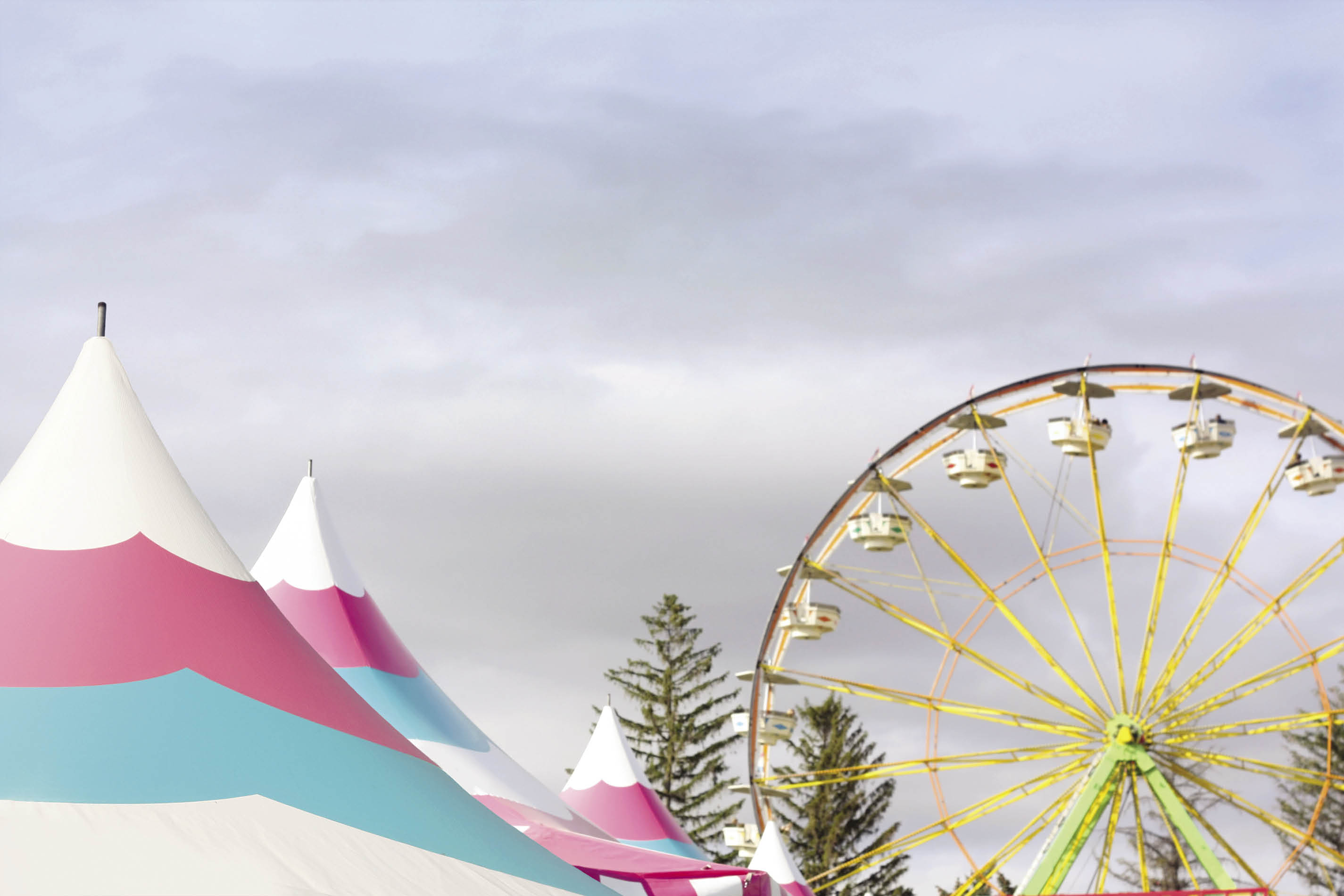 Let others win the ribbons

Enjoying long-term sobriety in a small Arkansas town, she finds giving back is reward enough for her

I’ve been a lot of things in my life. I was a babysitter. I was a secretary and a nurse. I wrote commercials for radio. And I passed out free pickles in a grocery store. But most of all, I’ve been an alcoholic the whole time.

Before August 19, 1976, I was living in Boston and had been drinking a fifth of liquor every night for the prior 18 months. My first drink had been a fifth of Mississippi moonshine, 16 years earlier. Heavy drinking was habit. I was dealing with high-powered Boston hospital politics and finding out things I wished I hadn’t.

A few years earlier, I had my first lesbian affair. There was a lot of drinking involved there too. Actually, all the time. I knew who I was. I also knew exactly how the rest of the world thought of us. In order to take care of others, I couldn’t “out” myself. But then someone outed me in a very non-private way. Despite that, I carried on. That fifth-per-night helped. Or so I thought.

In between two blackouts in a Boston bar, I could no longer deny that I had no control over my drinking. Even so, it took still more drinking, as well as a suicide attempt, for me to get to AA.

What I immediately realized about AA is that it works. The core of the program is unconditional love. That was something human institutions failed consistently to provide.

I went to meetings in Boston and read the Big Book every night. I realized going to large meetings was not going to get me sober. Occupying space is one thing. Getting the message is another. So I read literature until I moved back to my home state of Arkansas in 1977.

AA in Arkansas at the time was interesting. Women sat in the back of the room, were not allowed to speak and didn’t have to take any Steps beyond the Fifth Step. Women were felt to be too “delicate.” And women died because of that attitude. In 1978, our first womens’ AA meeting was held, and more proliferated. I was there for that meeting. In 1979, our first gay and lesbian AA meeting was held. And I was there for that too.

Before I left Boston, I had spent three months in a mental health facility as a result of my suicide attempt. There I was diagnosed with manic depression and alcoholism, but my doctor didn’t know much about them or what to do. It was clear to me who was in charge, and it wasn’t humans.

In sobriety I have been admitted twice to a bad mental hospital. The first time I was admitted because my doctor thought I was “cured” and had discontinued my medication. The second time happened when my next doctor prescribed a medicine that resulted in psychosis. But in neither case did I drink, despite losing control over my mental abilities for weeks at a time. The doctors couldn’t understand why I didn’t drink. Never underestimate HP. I don’t.

In 1987, I put my registered nurse license into retirement voluntarily and without any blemishes. But that immediately put my partner and me below the poverty level. Except for two days in 30 years, we have always had food, medicine and a roof over our heads. We had whatever we needed.

And we have always had sobriety. We’ve seen a lot of things happen that shouldn’t have happened. The more we keep our relationship with HP active and working in our lives, the less we need to fear.

Today I am 70 and still live in our small Arkansas town. I grow herbs but I quit entering the county fair so others could win ribbons. Seeing the effect my herbs have on others is reward enough for me.

One of my best experiences happened when my partner, who is disabled, was asked by a nun to resuscitate a domestic violence agency in our county. My partner got the agency back up and running, even though her success came at a cost to herself. Then I continued that work for a decade, during which time over 500 women and children have been helped to safety.

We go to Hot Springs for the spring water and the Friday AA womens’ meeting. We go to Little Rock for the LGBT AA meeting and we attend meetings online. We get Grapevine and donate old copies here and there, including to our local prison. And in the rest of our daily 24 hours, we work the Steps.

I’ve never liked seeing anyone in pain. I didn’t like it as a nurse, and I don’t like it now. If I can do something about someone’s pain, I will. Why would I not?

I knew a lot about the deadliness of alcoholism when I came into AA and I understand more today. AA was, and is, the hope for my community.

Sobriety, to me, is God’s time. No longer mine. I couldn’t give it to myself and I still can’t keep myself sober five minutes. It’s a no-brainer.