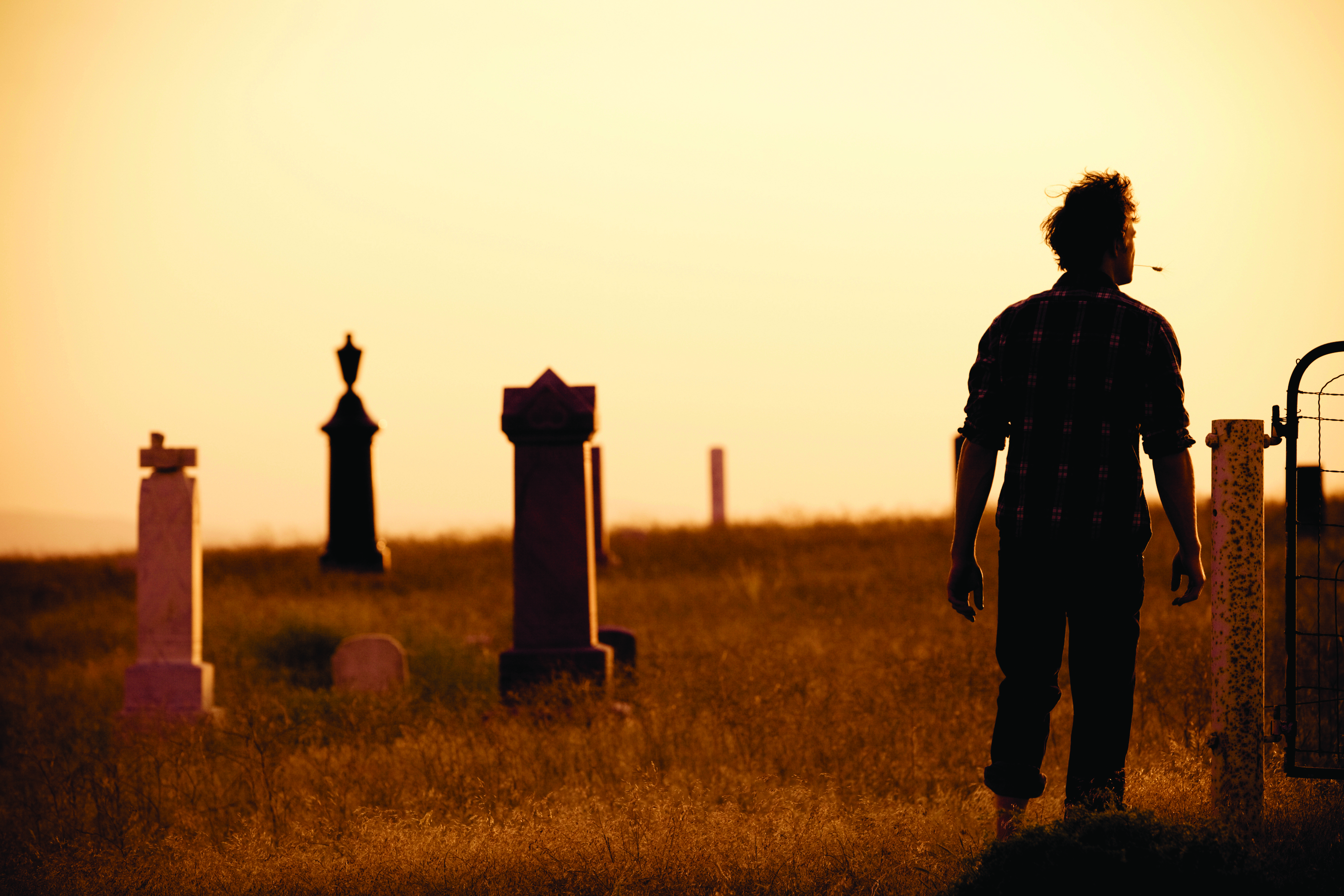 What I Do Owe

Abandoned by a skid row father, a son struggles to make amends to him

My father was an alcoholic, but for years in my mind, I still wasn’t as bad as he was. He lived on the Bowery, sleeping in unlocked cars, on fleabag pallets in mission houses and, when all else failed, wrapped in a cardboard box in an alley somewhere. He never supported my mother and her four children. On the rare occasions when we saw him, he stole precious coins from Mom’s purse and beat us all up if we complained.

I had resentments. “What did he ever do for me?” I demanded of my sponsor when he said I might owe my father an amends. I was a drunk too, but somehow I managed to support my family. I couldn’t hold onto a job, but I was good at getting new ones. We had to move 13 times in the first 15 years of our marriage. A pre-employment doctor giving me a physical exam told me I was getting gouty, but I swore to him that I didn’t drink, so he said, “Don’t eat any more Brussels sprouts or lima beans.” I gave them both up and then lost that job, then another, and finally bought a pistol, seeing a .38 slug as the only reasonable solution left.

“What did he ever do for me?” I whined. “He never gave me anything. He never cared.”

My sponsor saw it differently. “How did you get to AA? How did you know where to go for help?” he asked me.

“My father was in and out of AA all of his adult life,” I told him. “He never made it work for him. He died on skid row.”

When I left my sponsor after this discussion in a church basement, I went home and brooded. I liked brooding. Feeling sorry for myself seemed to justify all the anger I carried, all the guilt for my own bad behavior, and the thoughts of what might have been. Self-indulgence, self-pity and a whisky on the rocks had carried me for years, but what does one do sober?

I live in Eastern Pennsylvania. My father was buried in Minnesota in a small churchyard near the old family farm. I didn’t like listening to my sponsor, but I decided to consider what he had said about getting right with my father. I drove all the way out there only to learn that he was in an unmarked grave. It took some effort to find the church sexton who looked in the record book and then showed me to the right spot. I stood at my father’s grave. I stood and stood—clueless.

After a while, it occurred to me that I didn’t owe him an amends after all. I had never done anything to hurt him, never said anything mean and, in fact, had rarely ever seen him. But I realized that I did owe him understanding. He was an alcoholic, and so was I. That I hadn’t fallen as low as he had was due more to the circumstances of my mother’s influence on my education and training than to anything else. I simply began life at a higher base point. My mother was a rare gem.

I owed my father forgiveness as well as understanding. Though he was a hopeless drunk, I couldn’t take his inventory. I had no idea what went on in his life. It had to have been horrible. I had to accept that that’s who he was—a man without a prayer, alone. It could well have been me except for circumstances and some good people in Alcoholics Anonymous.

I left the gravesite and went to a place that sold monuments and bought my father a headstone to mark his grave. On my way home, I couldn’t help thinking about the pistol I had bought. I was grateful that on that fateful night I had drunk myself into a blackout and forgot what my purpose had been. I was still alive. Hope and love filled my life. My sons had accepted me back to the land of the living. My wife, whose patience is beyond imagination, is still my wife.

“Does God love me?” I ask. Lord knows, somebody does. I sure didn’t get here with 33 years of sobriety by myself.