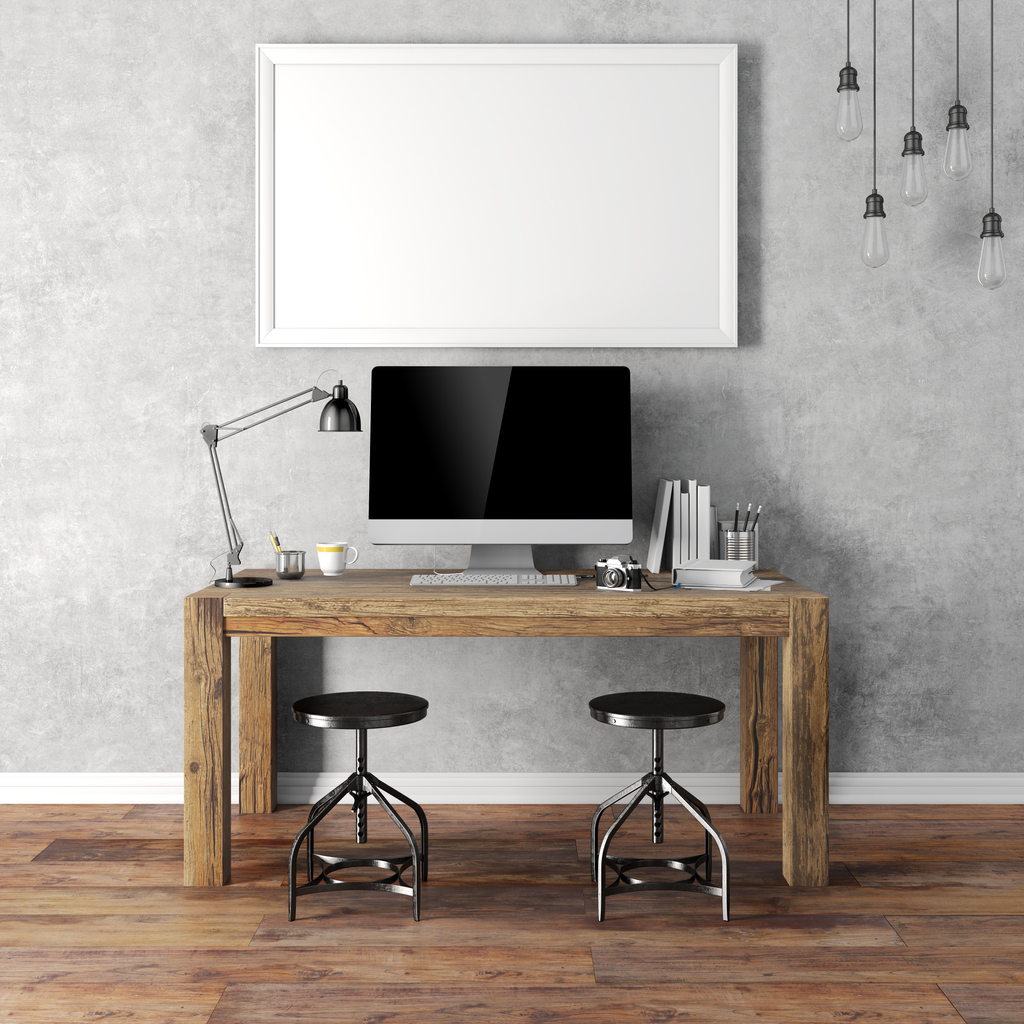 By: Barb C. | Endicott, N.Y.
She hated computers, but finding AA online forums gave her the courage to return to the program after a long relapse

My story begins in 1991 when I was first introduced to AA. I went to meetings, had a number of sponsors, and actually made it to more than a year of sobriety, but it turned out I wasn’t done drinking yet.

Fast forward to the year 2006. My husband and I got our first computer. I didn’t like computers at all! I thought that they were going to ruin the world. (Actually, that’s still in question.) By this time, I was drinking on a daily basis. I had stopped working a few years earlier, due to other health problems. I had my days and nights mixed up. I drank until 4:30 AM and didn’t get out of bed until after 1:00 PM most of the time. My selfishness and self-loathing were taking over—I didn’t care if I got out of bed or if I would ever wake up again. Mentally and spiritually I was hitting bottom. But I was still not done the drinking.

But even with my drinking, I was starting to learn and figure out things on the computer. I discovered online forums of people writing back on forth on whatever subjects interested them. I first joined a cat site, since I have always loved animals, cats especially. It was ok for a while but I didn’t feel like I fit in with the people on there. Then I joined a paranormal site. There were a lot of interesting things to read on that site, but the people were a bit strange, so that wasn’t for me, either.

By now, I was feeling overwhelmingly lonely. I was drinking every day, with no friends anymore, no one to talk to except my husband when he was home from work. I was starting to feel worse and worse, physically and mentally. My days blended together. It didn’t matter if it was Monday or Thursday because it was the same thing, day after day. Drink, eat, clean house a little (maybe), go on the computer, and then go to bed. Get up and do it all over again.

One day, I decided to see if Alcoholics Anonymous was on the computer. Yep, there it was. So, I drank and read, drank and read. I actually found somewhere or another online of an audio recording of Bill W speaking at a convention somewhere. I cried listening to that and remembering how it was when I was in AA years before. Then I ended up finding other websites, with recovering alcoholics involved in forums and online meetings. For nine months, I wrote back and forth with these people, while drinking my rum and cokes. They kept telling me to go back to AA, and I kept saying: “No, I’m scared, it didn’t work for me.” Eventually, in the summer of 2007, I did get the courage to go back to AA. I struggled that whole year and kept drinking every couple of weeks. I couldn’t get a month under my belt. But I kept hearing over and over: “Keep coming back” and “Don’t give up before the miracle.” In January 2008, I picked up a white chip and I haven’t had a drink since.

I have a home group and a sponsor, and I’ve held a few service positions. I truly believe my Higher Power reached out to me through the computer even though I didn’t understand it at the time. Today I still go on my forums with my AA friends from all over the US and the world. Some of the people who helped me so many years ago to get the courage to go back to AA are still there. I owe my life to them and Alcoholics Anonymous. So I guess computers aren’t that bad after all. I wouldn’t be sober today if I didn’t have one.