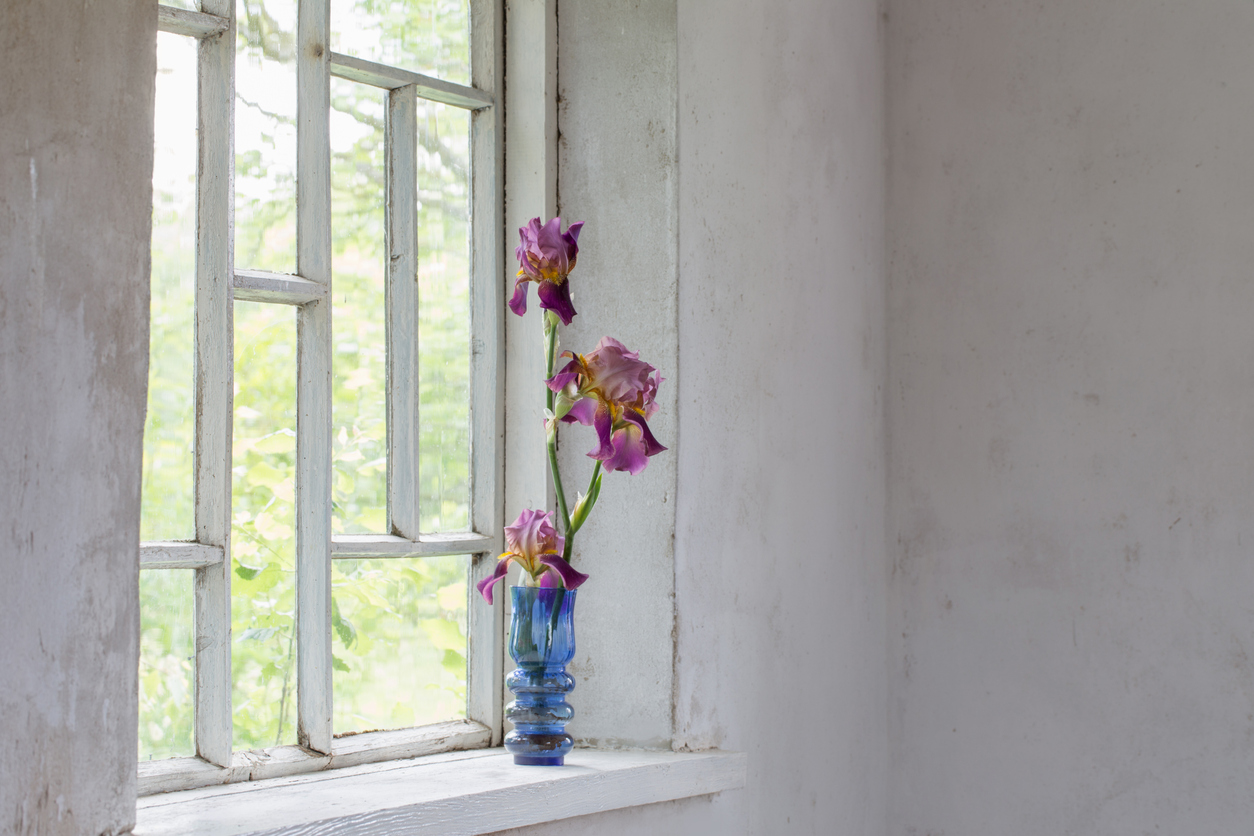 And Eventually, We Found Beauty In It All

By: Emma W. | London, United Kingdom
A beautiful and loving ode to healing after the trauma of alcoholism

Consider that every person has a unique capacity to endure emotional trauma, and degrees of spiritual pain. I have observed this in recovering alcoholics; some have a greater capacity, while others have a lesser one. For example, my suffering appears trivial compared to the dramatic and torturous years of drinking endured by some of my fellow alcoholics in the program of AA. Within the rooms there are those who drank for decades, or to the brink of death. I drank until I was 25. There are some who lost spouses and families to their drinking. I did lose a boyfriend. I never lost a house. I never lost a career. But was I defeated? Utterly. I can confirm that, for myself, alcoholism progressed with such destructive force that I never had the chance to create those things, and therefore, perhaps luckily, was not in a position to lose them. True, my life may not appear as broken as the lives of others in the rooms— but perhaps the emotional pain I suffered, by 25 and drinking alcoholically, was all I could bear; I had reached my personal pain capacity. Ultimately, on September 21st, 2013, I woke up and I could no longer make sense of my life. In desperation, I realized that I had not the strength to survive another day in the alcoholic misery that living had become. I surrendered.