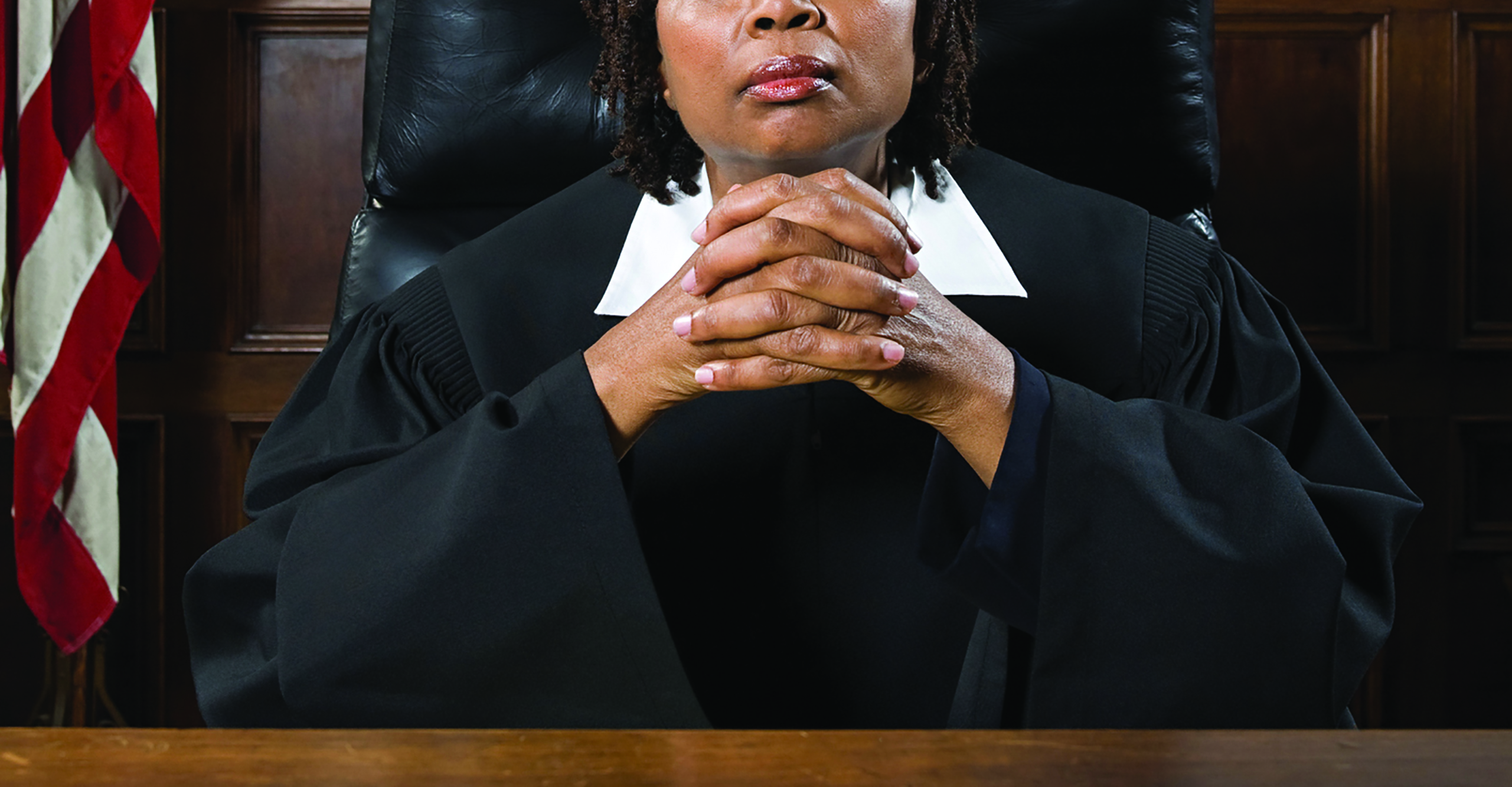 By: Dave F. | Albuquerque, N.M
She started calling out names. I waited and waited and soon I was the only person left. “Mr. F,” the judge said, looking right at me. “I won’t be putting you in jail today.”

My story starts in 2001 when I was attempting to regain the privilege to drive legally. I was required to appear before a district judge, as my license was revoked for driving while intoxicated.

When I saw the judge who would oversee my case, I had a sinking feeling in my gut. I had appeared before this judge (now retired) several times when she was a metropolitan court judge. As she was browsing through my very thick file, she noticed her name in there. I could tell she was not pleased.

Fortunately, I had come prepared for the hearing. I had a letter from work and a letter from an AA friend with me. And in my pocket, I had an 18-month chip which I showed to the judge.

The attorney for the Department of Motor Vehicles requested that I be forced to use an interlock system on my car’s ignition system for the foreseeable future. This technology was not very common at that time, and frankly I was shocked that they would require that. But the hearing did go favorably for me. I got my license back with no interlock required and a very stern warning from the judge that if she ever saw me in her courtroom again, she would put me in jail.

Fast forward to 2014. I received a jury summons and I thought being a jury member would be pretty cool. I had never been on a jury and I was looking forward to it. I was floored when I went into the courtroom and saw the judge who was presiding. You guessed it. It was that same judge! I was selected to serve on her jury.

On the second day of the trial, as we were walking to the courtroom, I joked with the bailiff that I hoped the judge would not throw me in jail. The bailiff looked shocked by my joke and asked what I had done. I briefly explained the situation with my license 13 years earlier and she laughed and said I was probably OK. Later however, I caught the judge giving me a bemused look a few times.

The case ended the following day and we were all instructed to return to the jury room to get our certificates from the judge. She came in and started calling out names. I waited and waited and soon I was the only person left.

“Mr. F,” the judge said, looking right at me. “I won’t be putting you in jail today.” The other members of the jury looked at me, shocked. You could hear a pin drop in the courtroom. She then asked me to come up and refresh her memory about my case with her, which I proceeded to do. I ended up thanking her for taking a chance on me and I showed her my 14-year chip. She teared up and said that this is what makes it all worthwhile for her. She got up and gave me a big hug.

All those years I had thought about sending her a thank-you card, but I had never gotten around to it. So wouldn’t you know it? The forces of the universe decided to arrange things so I could do it in person.