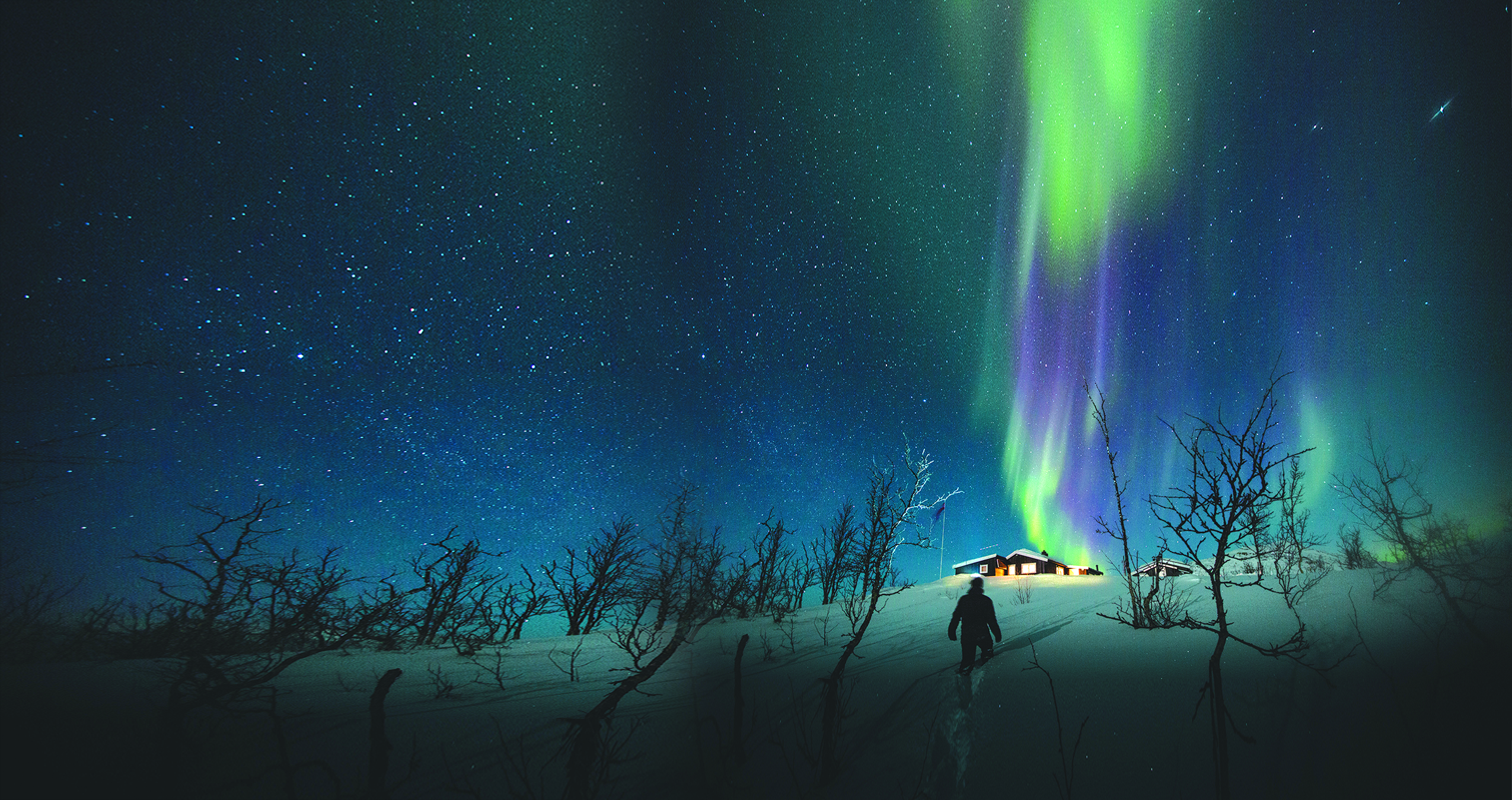 Glad You Made It

By: Paula S. | Bronx, N.Y.
A blizzard couldn’t stop this crew from plugging in the coffee. And one guy was very happy they did

The snow came down faster than anyone expected. By the time I set off on the unplowed roads to get to my home group, several inches blanketed the landscape.

I was late. As I drove there in first gear, hands gripping the steering wheel tightly, I thought about an incident at the end of my drinking days. I had been looking for a party someone had told me about. It was located in the downtown area of my city, a questionable neighborhood at that time of night. I couldn’t find the party anywhere. I was walking through back alleys, alone in the dark, and the thought struck me, This is crazy! Here I was, going to any lengths to find a place to get drunk, putting my life on the line.

And now 35 years later, I was putting my life on the line in a snowstorm to get to an AA meeting, and I had that thought again, This is crazy! But I had promised to speak at our beginners’ meeting that night and I had to get there.

When I arrived at the meeting, barely on time, there were no cars parked there. I had to strain to see it, but the AA sign was in front of the door so I knew it must be happening.

Our group has a beginners’ meeting in the main hall and a Big Book meeting in the back room. Between the two meetings, there are usually about 30 people in attendance. When I walked in just as they were finishing the opening readings, only three people were clustered around the end of the one of the tables, all staunch home group members. I plopped into a seat, announced that I was the speaker and began sharing. I had planned on making the “importance of meetings” my topic. And here we were, the three of us, who had made the meeting that night against all odds.

A couple more members drifted in, late because of the travel conditions. We all shared about how meetings were the key to recovery, a place to find a sponsor, a place to hear about our solution and the Twelve Steps, a place to find our own people.

Half an hour into the meeting, two men showed up who I had never seen before. When it came time for them to share, one of them said he had gotten sober in the neighborhood 35 years earlier and had remembered there was a meeting here. He and his friends were stranded; the bridge out of town was closed due to accidents and the roads were impassable. So they came to our meeting.

A few minutes later, another man came in, someone I had never seen before. He was the last to share. He had just 30 days of sobriety. He said the streets where he came from were impassable; a truck had jackknifed across the boulevard and there were no buses. He kept walking to the next bus station along the line, but no buses were running. On the way, every bar and liquor store spoke to him. He looked in every window. He decided he was going to drink if he could not find this meeting. He walked 10 miles and found us.

It didn’t need to be said, but we were so grateful our meeting was there that snowy night. Conditions outside were rough, but inside it was warm and we had coffee, cookies and “down home” AA. No wonder our topic was the importance of meetings.