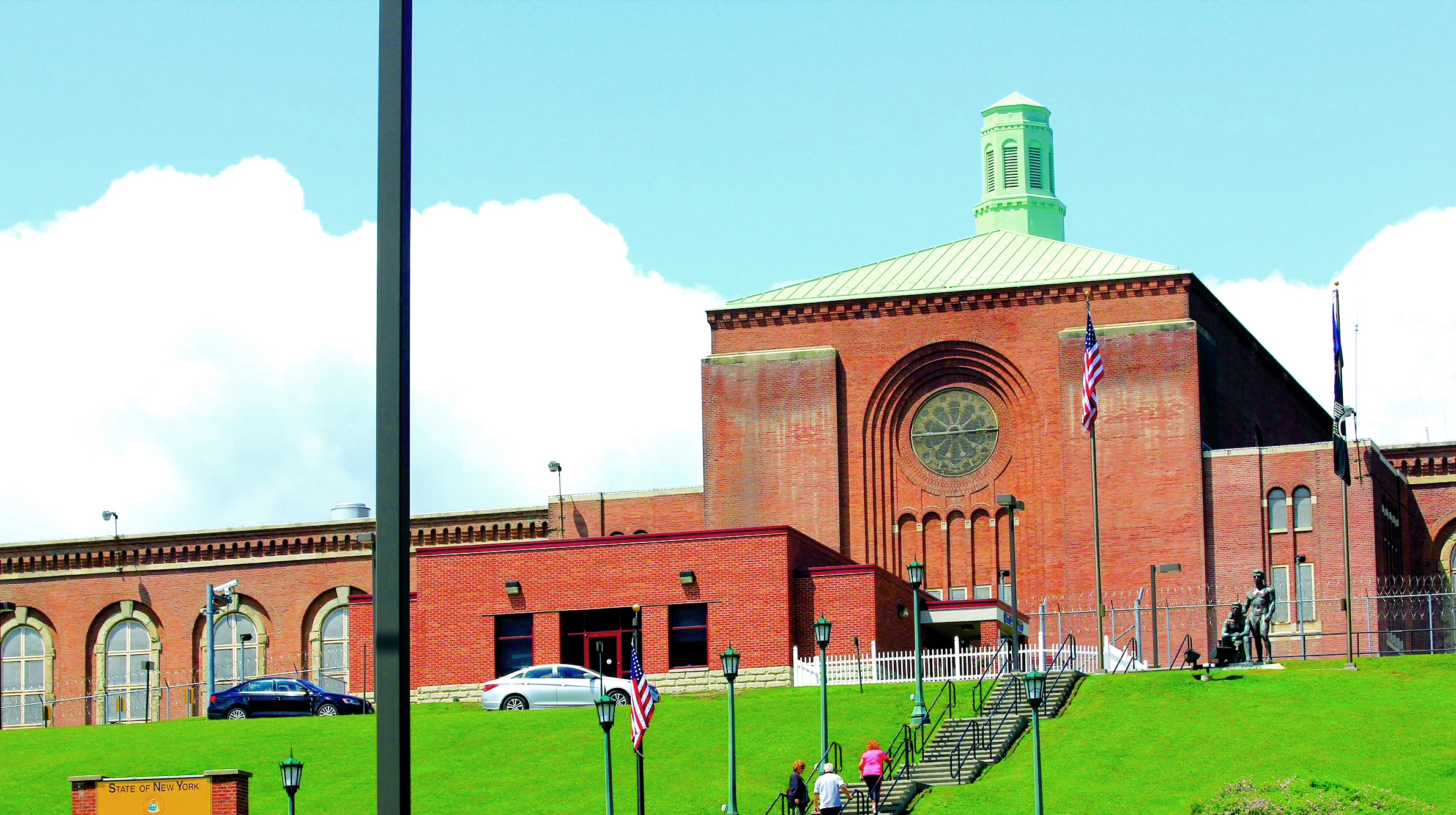 The Sweet Smell of Coffee

By: Michael T. | Stormville, N.Y.
On a hill in Upstate New York, he found a place to stay sober and help other guys

I arrived at the maximum-security state prison at Elmira, N.Y. in 2014. As the correctional bus pulled up to the facility, I could never have imagined beyond my wildest dreams what I’d discover up on that hill.

The prison building’s structure has an intimidating appearance, with a really high wall. It’s got to be at least 40 feet high. Once inside the facility, I was soon greeted by an inmate who asked me if I was interested in attending AA there. I was open to the suggestion. I had been in and out of trouble and in and out of solitary confinement. My life was pretty unmanageable.

I will always remember my first AA meeting here at Elmira. I was quite nervous. The group was called The Hill Group and it was held in the facility’s school building. This one was on a Wednesday night, and I was told ahead of time that there’d be outside AA members in attendance.

I had always struggled in social settings when alcohol wasn’t involved. And I was an introvert. But whatever anxiety I experienced that night subsided. I received a warm welcome by everyone at the meeting. Moreover, I had the opportunity to meet at least 20 different sober prisoners who lived in various housing units throughout the complex.

What I definitely remember is the smell of coffee brewing. The room was decorated with all these AA slogans, and there was plenty of literature—tons of it. I welcomed myself to some literature. I learned about the history of The Hill Group. It’s been in existence since President Kennedy was in the White House! Also, this group has saved many, many lives of inside members, as well as outside members.

During the meeting, we went around the room reading the Preamble, the Steps and some AA literature. The chairperson that night stressed the importance of anonymity and asked if there were any newcomers, so I raised my hand. Later, we had a coffee break and when the meeting ended, we gathered and said the Lord’s Prayer. They told me to come back. I’m glad I did.

At one point in my life, I wanted the world and everything in it. Unfortunately, alcohol and other substances had their way with me. I came to prison for the first time at the age of 31. I now had a sentence of 30 years to life.

I truly believe that The Hill Group has made me a better person. Prison is full of negativity and temptations. Every day above water is a good day in here. I’ve learned that alcoholism is a disease that strikes at random; it doesn’t discriminate. When I sit in my group here and look around the room, I see guys from every conceivable walk of life. When I listen to other members share their stories, I feel something deep down inside myself. I learn that other people are no better nor less than me. We’re all equal in AA regardless of how much sobriety we may or may not have.

Our elections for service at The Hill Group are coming up. I’ve held the literature position for the past year. It was such a rewarding experience. However, I can’t say that I’ve read all the literature yet. I will say that what I read has made me more knowledgeable about the history of AA, how it started and why it still exists today.

Before I found AA in prison, I was labeled by the administration as a disruptive inmate. Convicts who know me can attest to that. Finding this group is saving my rear each and every day. Growing up and taking responsibility for my actions, past and present, is what I do today. It’s who I am. My relationships with family and friends have improved dramatically since joining AA. Now it’s about working the Steps, carrying the message and improving my relationship with my Higher Power.

I started a hobby in here about a year ago, painting subjects in different mediums. A fellow member at our group was kind enough to give me some of his extra paint brushes. This took my imagination to new levels. Recently, with help from various family members, I was able to turn my cell into a little art studio. I’ve painted several pieces since and sent them to family and friends for the holidays. The feedback from everyone has been overwhelming. I owe that to The Hill Group.

I’ve been incarcerated almost 17 years now. I may never see the outside world again. I have good days and bad ones. But don’t we all? I know I must continue to change.

For me, sobriety is gift that’s earned every single day, just like most people earn a living on the outside world. Each and every hour, day, month and year that I don’t pick up that first drink, I earn that gift. And then I try to help another member achieve that same reward.