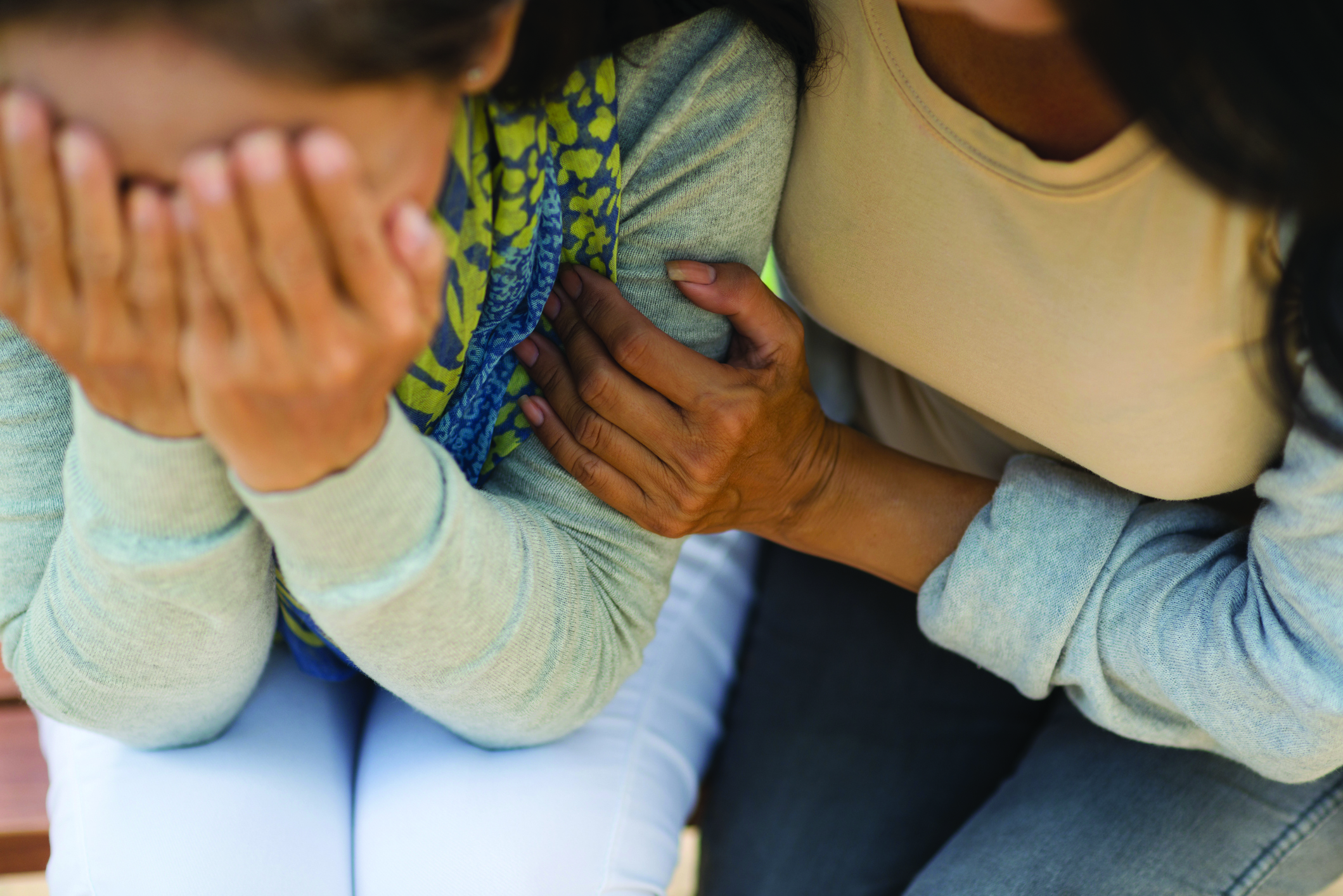 By: P.K. | Kansas City
When sponsoring, it’s sometimes hard to tell when to quit or when to keep going, so we ask for help

About two years ago, a newcomer called me and asked me to be her sponsor. She had been attending a group in one of the suburbs and a couple of fellows suggested she call me to sponsor her. I asked her if she were willing to go to any lengths to get and stay sober.

“Yes,” she replied, so I agreed. She had had a few months of sobriety in a different state with a sponsor there, but she moved north to follow after a man. When that relationship failed, she decided to come back to AA after the man obtained a restraining order against her.

We agreed to get together at a noon meeting and talk afterward. She was late to the meeting and was dressed as if she were ready for a night out, in a very short skirt, a tight and revealing top, lots of makeup and jewelry.

Since the meeting had already started, we did not get to chat until it was over. When she shared in the meeting, it was totally off topic and of a completely inappropriate sexual nature. After the meeting, we went out to the picnic table to talk. My first suggestion to her was to consider the reactions of some of the male members of that meeting toward her. My second suggestion was that women should stick with women and men with men.

She had a car and was living in a women’s halfway house. She called me every day and we met another time that week. Soon, I heard from the manager of the halfway house that my sponsee was causing trouble and would have to leave. Then I started hearing from members of the groups in that suburb that she was causing problems and the police had been called to a couple of meetings over her behavior. When we spoke on the phone, she explained how it was always someone else’s fault. She started going to church and the people there were able to help her a little with her financial problems.

But she kept going to meetings and calling me, her sponsor. I lost track of her for almost a week after she had a major psychotic episode and the police took her to a psychiatric hospital. It started when she thought the clerk at the donut shop had given her the wrong change and somehow ended up with her running down a major street in her birthday suit.

I thought maybe this was a turning point. The state had stepped in and started to provide her with mental-health assistance and was working on stabilizing her with medication. A fellow in her home group allowed her to move in with him and she had a roof over her head.

About this time, I was worried that I was not equipped or experienced enough to help this woman. I was ready to suggest she find a different sponsor, as the situation with her was definitely affecting my serenity.

When I called Carol, my sponsor, she asked me if I would give up on a sponsee if she had cancer or any other disease. Heck no, I wouldn’t. When I looked at this sponsee’s mental problems as a disease, I was able to continue working with her.

We worked the Steps. After writing her Fourth Step, she sank into a terrible depression. A mental health professional in the program suggested that I not push her to do a Fifth Step in that condition. I took her advice. However, after two months of my sponsee sitting in total darkness in her apartment and not attending meetings and barely talking to me, I insisted we talk about what she had written. We spent an afternoon talking through her Fifth Step. She was much better when we finished, I am glad to report. I had had the “intuitive thought” that the time was right.

She celebrated a year of sobriety and we continued working the Steps. She did the Eighth and Ninth Steps and even went back to the donut shop to apologize and buy a dozen donuts to take to her AA meeting.

A few months ago, she decided to move back down South to be closer to her family. I thought it was a good idea, since she only had me and her home group here. I don’t hear from her anymore, but I heard she has a part-time job and an apartment and is doing OK.

By the grace of God, she will have two years of sobriety soon. And I have not had a drink either. This program works, it really does.