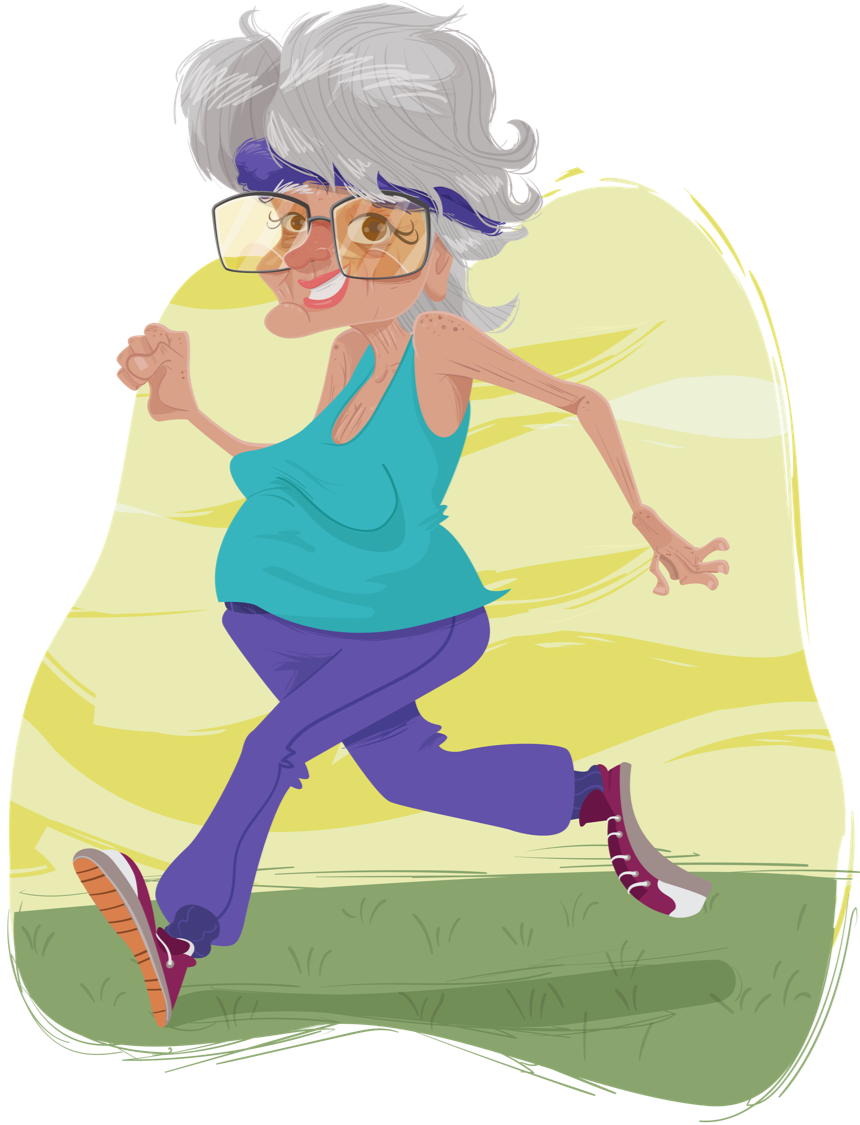 By: Bobbie S. | Cincinnati, Ohio
I came into AA in Los Angeles in 1965. I’ve been sober ever since. Through the years, action has been the magic that has kept me going.
I came into AA in Los Angeles in 1965 to learn how to drink without “all those problems.” People used to tell me that I was one of a very few newcomers who wanted to come to AA. At my first meeting, I was quite drunk. Everyone seemed to understand. They even held my cup for me so I wouldn’t spill my coffee. At that meeting, they gave me a sponsor, offered to meet me at a meeting nearer my home and offered to give me a ride home, which I refused. However, the speaker had told my story.  As he talked, it seemed like all the lights inside me went on. I felt like I was home. It was a miracle. I’ve been sober ever since. Through the years, action has been the magic that has kept me going. Not just work with other alcoholics, but prayer, cleaning up at meetings, speaking, leading meetings and volunteer work with AA Central Office. I’ve also started meetings. Today at 83, I am able to use my difficult health issues to show others, including sponsees, that we can contribute no matter what.  I fell and broke my hip recently. The fall was followed by a bout of double pneumonia. I also developed an allergic reaction to antibiotics, which caused me to fall, resulting in two traumatic brain injuries.  Amazed that I survived, my doctors have said that I am to stay home if it’s slippery, snowy, cold or raining. This means that for the first time in my life I have become somewhat unreliable.  Illness has been very difficult for me, as I have been a runner for years, with lots of ribbons and one trophy. I recently had the goal of running the San Diego Marathon. However, my doctors have told me “no more running.”  Thanks to newer AA members, I continue to sponsor and help when I can. As one gal told me recently, “You keep falling down and getting back up, Bobbie. It’s amazing.” In addition to sharing at meetings, while praying beforehand to use the Three Hs (history, help and humor) when contributing, I also try to be there after meetings  when I can, which hasn’t been easy, as I can’t drive a car due to unexpected bouts of unsteadiness. I am writing this to let everyone know that our Higher Power is there for us always, even when life gives us big challenges.