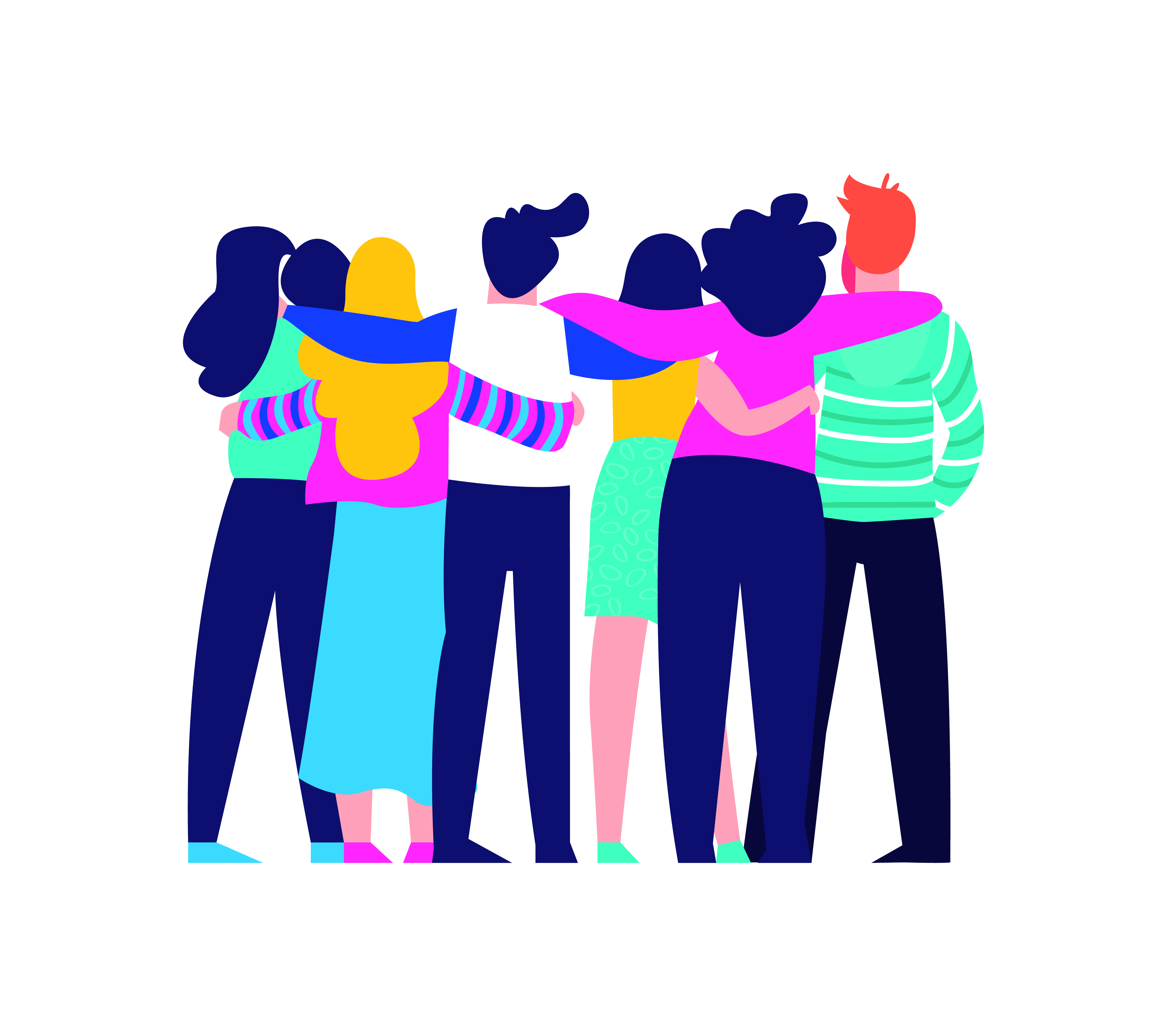 What’s Best for the Group

By: C.B. | Bend, Ore.
A member in Oregon shares her thoughts about one of our most important Traditions

After seven years in AA, I finely feel like I’m starting to acquire a working knowledge of this vital principle, Tradition One. This Tradition makes clear that the welfare of the group should come before any one member. The group comes before me, before you, before the old-timer, and yes, even before the newcomer. Who knew? Not me.

Even though I thought I had been practicing the First Tradition for a while now, I was actually only understanding it in my head. The principle was not yet in my heart. Because I knew the AA literature and could even recite the long form, I was following the technicalities of the Tradition—the “letter of the law,” rather than the spirit of the principle. Over time, I found I was never truly able to practice any of the other Traditions until this particular principle really had sunk into my heart.

I’ll give an example. I voted at my home group that the secretary position only have a 90-day sobriety requirement. Why? Because service keeps us sober, and the newcomer could benefit most from getting into service. Seems logical, no?

As a result, more often than not it was the whole group that suffered when we voted that way, when we elected someone who might not be qualified.

Today I see that when the AA group isn’t strong, we lose effectiveness. I learned that we are able to help more people when we have an effective meeting.

So once again, more has been revealed to me. Today I will vote for someone who I feel has a strong working knowledge of the Twelve Traditions, the one who is best qualified and who I think will be the most responsible and reliable for the job. Because ultimately, that is the way everyone else will best be served—including the newcomer.