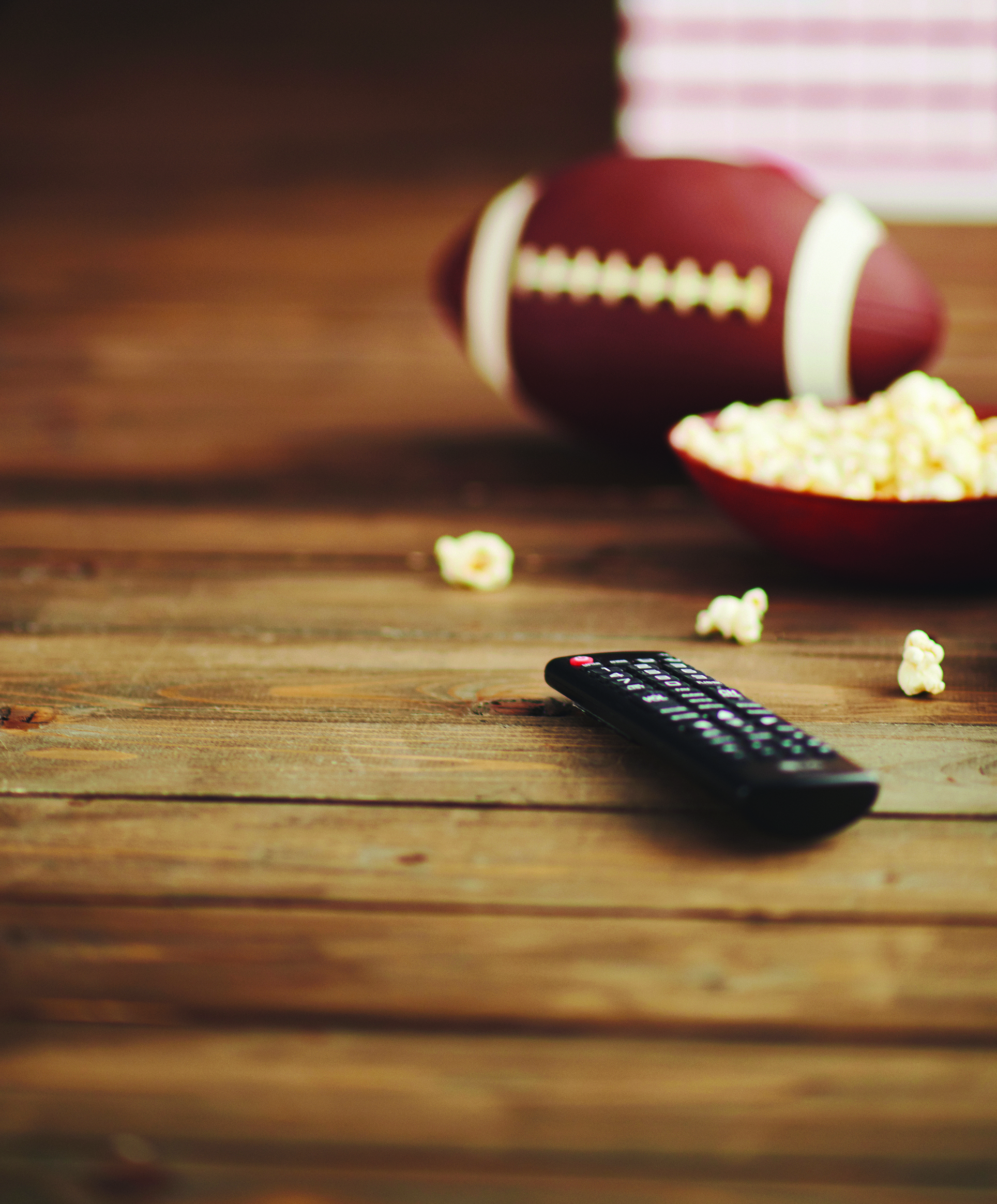 By: Nicole S. | Denver, Colo.
She made a play to fit her love of football into her new sober life and scored big

When I came into AA, the only thing I could think about was, How am I ever going to watch football again? How am I going to tailgate? Or, What’s going to happen on Monday nights when I want to be on a patio outside watching the game with my friends and drinking beers? And then there was the Super Bowl!

So when I sat in my first AA meeting the only thing my mind obsessed over was football. Coming to AA most certainly meant the end of my social life. I’d have no friends. My game days would be gone.

I wasn’t really concerned about the fact it was only July and football season was months away. Or that I was so dehydrated from drinking that my hands were curled up into useless little fists, or the fact that exactly one day earlier I’d relieved myself in my pants at work. My crazy little brain could only focus on the impending doom of a life without football, friends and fun.

Exactly one month to the day after I got sober, a famous stand-up comedian took his own life. It was all over the news. His death shook me to my core. One of the reasons I came to AA was because I had attempted suicide during my blackouts and I was scared of what I might do to myself when I was drunk. I was scared of myself. I had no idea what I was capable of when I was drunk. I had no idea the depths my self-hatred could go during blackouts. So this comedian’s death hit a little bit too close to home.

I got myself to an AA meeting as quickly as I could, and when it was my turn to share, I talked about this man’s death and how it was affecting me. I knew I needed to talk about the things that scared me, and I knew the rooms were a safe space to do so. That day, an old-timer locked eyes with me across the room and shared next. He looked straight at me and said, “Alcohol wants to get us alone and then it wants to kill us.”

Sometimes in sobriety someone says something so provocative, so shocking, so profound, it seeps under my skin and makes a little home for itself. That old-timer’s comment did this for me. I began to understand this disease in a way I’d never understood before. It was so simple: Alcohol wanted to get me alone. It wanted to kill me.

As someone who is prone to isolation and depression, being alone isn’t hard to do. It wasn’t unrealistic to believe that if I continued drinking I’d end up dead by my own hand, just like that comedian. This wasn’t some exaggerated, dramatic foreshadowing; it was just the plain truth. In that moment, I finally understood what it meant to be powerless over alcohol. Alcohol was bigger than me. Alcohol was stronger than me.

I came into these rooms with my hands curled into closed little fists and my pants soiled, and yet I was worrying about my social life and how I was going to watch the next Super Bowl without cold beer. I had no idea the real game I was playing was much bigger. This was the game for my life.

I’ve come to learn in sobriety that I actually like football. I actually like to watch the game and I don’t even need any booze to do it. I love hanging out with my friends. (Yes, I have friends, who are fun, awesome, sober friends I’ve met in the rooms of AA). We eat snacks and throw cheese puffs at the screen when the ref makes a bad call. And I still love tailgating. It turns out that a lot of sober people love tailgating as well and I’m willing to bet, if you ask around, someone in your very own home group hosts a sober tailgate party during football season. And if they don’t, that sounds like a pretty great thing for you to start.

I still love sitting on a patio with my friends and watching a good game, except now I do it with a lot of cold soda instead of beer. Super Bowl day is still my favorite holiday. (Yes, to me it’s a holiday). I look forward to it more and more as the years pass by. My life has actually gotten bigger because alcohol isn’t in it. I have quality friends and quality time with my friends. And I am winning the game for my life.