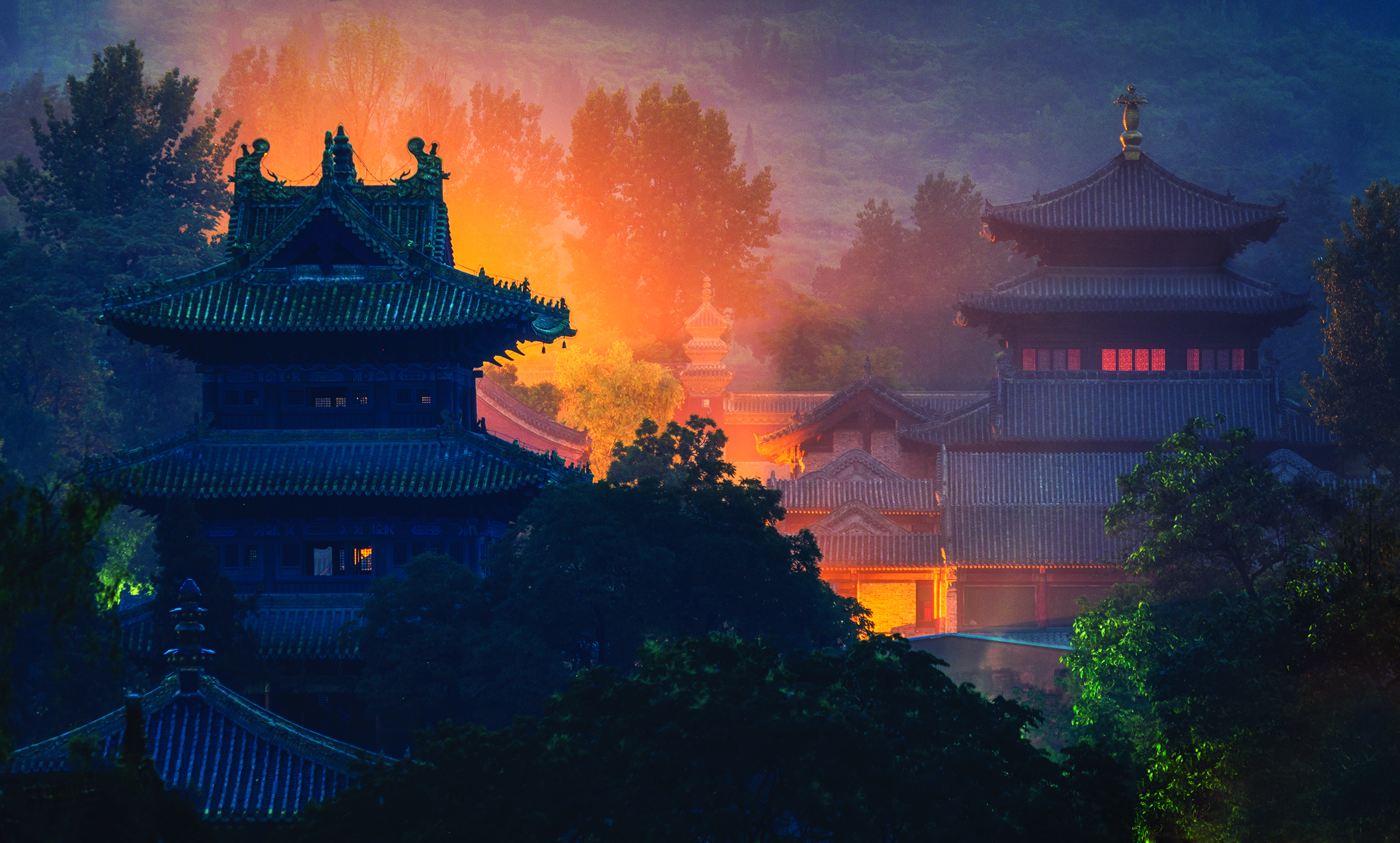 A New Light In Zhengzhou

It was Friday night and a hush fell over the conference center as the opening speaker took to the stage. Tears filled her eyes and a wave of emotion touched all in attendance. The woman spoke of being a young girl dreaming of someday being on the stage as a singer, actress or dancer, but it was her journey through alcoholism and AA that led her to the stage that night.

What made the speaker’s words and this gathering of AA and Al-Anon members so special was the place where it was held. We were in the People’s Hospital #9, a mental hospital in Zhengzhou, Henan Province, the industrial heartland of China. The People’s Hospital was where the How It Works Convention of AA was held in October 2017. Imagine having an AA convention in a mental hospital!

It’s difficult to believe in our super-connected digital world where information travels at the speed of light, that the majority of the 1.4 billion people in China have never heard of AA. In fact, in the world’s most populous country there are approximately 30 face-to-face meetings, plus a small but growing online community. But China has a small number of dedicated AA members who, along with the support of our General Service Office (GSO) and the Asian Oceanic Service Meeting (AOSM), are out to change that. AA is rising in China.

On Saturday morning, the convention was addressed by members of the medical community. The entire room was encircled by doctors and nurses in uniform as the head of mental health for Henan Province spoke of the benefit they saw in cooperation with AA. The medical staff recognized that the alcoholic patients who attended the two AA meetings held at People’s Hospital #9 did not return as patients but instead were showing up as AA volunteers helping to put on the meetings. Those medical professionals who are on the frontline in the treatment of alcoholism in China expressed a real sense of hope and optimism, just as I imagine Dr. Silkworth did when he wrote “The Doctor’s Opinion” in the Big Book.

Mental hospitals in China do all they can to help sober up the drunks who come to them, but when these people are discharged from the hospital there is no continued support.

After a Step One workshop and more speakers, it was time for the Traditions play. AA in China is facing many of the challenges and questions faced by our AA groups as they formed and grew in the early days.

While in Mongolia, Alex, the convention chair, met Greg T., the GSO General Manager and Mary C. from our International Desk and he shared the problems with the Twelve Traditions they were facing in China. Mary suggested that they put on the Traditions play, which is available from our GSO in New York.

So a cast of Chinese AA members rehearsed the play. The room was rearranged to set up a stage. Finally, it was showtime. The play’s cast acted their parts perfectly in Chinese.

The beautiful thing about the Traditions play is that it shows the folly of some of our well-intentioned ideas about how AA ought to run. It gives a real chance for people to gain perspective and a different point of view through satire and humor. Members were able to see things in a new light without conflict or being told their viewpoint was wrong. When the play ended, there was a standing ovation. The play was a wonderful tool for AA members long ago, and again, it proved just right for AA in China in 2017.

Throughout the weekend, every time we had a break, we would all file out past the locked steel doors of the alcoholic wards. It was a powerful reminder about the destructive outcome of alcoholism: jails, institutions and death. As I walked through the wards, I thought about what my fate would have been without AA, which I came to in 1991. It gave me chills.

I love our AA history. I love hearing about Dr. Bob and the “good oldtimers” and the many struggles AA members faced to carry the message to the suffering alcoholic. Those miraculous days are being replayed in new and wonderful ways right now in China. It felt a little like AA in the 1940s and ’50s. Watching one alcoholic helping another, watching the families embrace Al-Anon, watching the spirit of AA at work during those days I spent in China stirred my soul and touched my heart.

To attend this convention, many alcoholics and their families had traveled from the far reaches of China in search of hope. The entire convention was translated so both Chinese and foreigners alike could learn from each other.

As I looked through the steel bars into the wards, I was moved to tears by the monumental challenges Chinese alcoholics and their families face. The traditional wine in China is a clear liquid called Baijiu and it is 120 proof. In other parts of China, the alcohol gets as strong as 160 proof. More than one billion people and alcohol as strong as moonshine make the need for AA and its life-saving message all the more important.

As a result of this trip, our Traditions and AA Preamble have come to life for me in a new way. If it weren’t for the wisdom that guides our Fellowship, AA in China would never have been possible. The fact that AA has “no opinion on outside issues; hence the A.A. name ought never be drawn into public controversy” allows the AA Fellowship to flourish because it is not a threat to any ideology or belief.