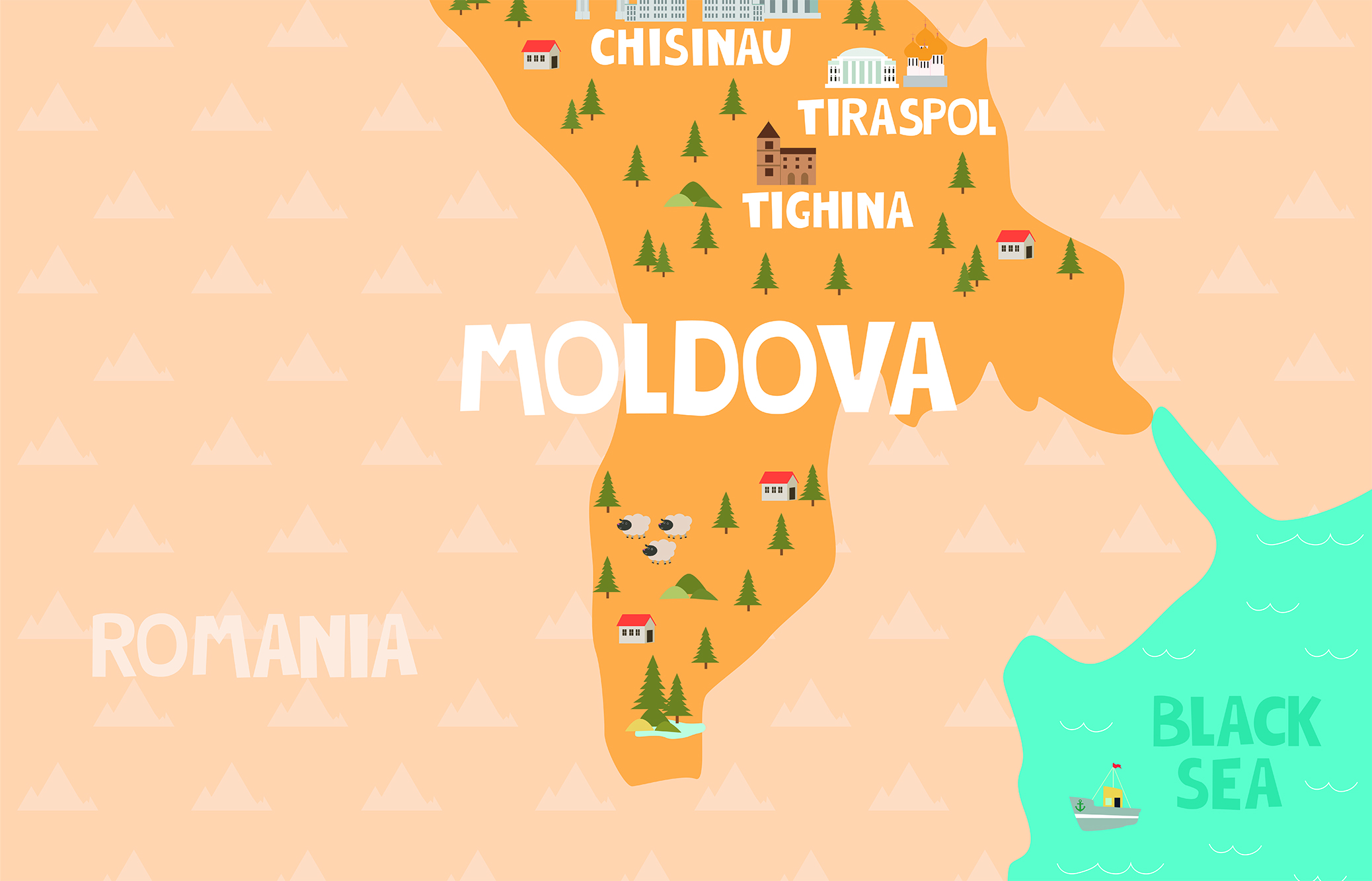 Somehow We Did It

By: Cosmas S. | Moldova and Calif.
An AA member in Moldova shares his journey to nurture local groups despite language barriers

I have two home groups. They are on opposite sides of the world. One is in Northern California, and has been around for quite a few years and is flourishing. The other is in Chisinau, Moldova, and was started less than three years ago. Over the last year, attendance has been dwindling in Chisinau and morale has fallen too.

There are only five AA groups in the whole of Moldova and none of them is English-speaking. When it was clear that I was going to be spending most of my time on assignment in this country, I looked around for face-to-face meetings. At that point, I could not even find the five groups that exist in the country because my English-language search engine did not pull up anything.

I talked to the American ambassador to see if there were any alcoholics working at the Embassy so that we could get an English-speaking meeting underway. I also spoke discretely with Peace Corps volunteers, but these efforts did not lead anywhere.

Finally, a friend used her Russian-language search engine to find the five groups I now know about. One is a Russian-speaking AA group in the far north of the country. The other four are in the capital, Chisinau, which is about a hundred kilometers (62 miles or so) from where I live and work. Three of these meetings are Russian-speaking while the other is Romanian-speaking.

Attending any of them meant learning enough of a new language to be able to participate. I picked the Romanian-language meeting. The meetings are in the evening and there is no bus back to where I live afterward, so I have to stay overnight. At first I stayed in a hotel. But then one of the members offered to let me stay with him and I soon became his sponsor. I am also sponsoring one of the other men in the group. I’m still not sure how we managed to get them through the Steps. Neither of them speaks any English so we did what we could with my broken Romanian. We were fortunate to have the Big Book and Twelve Steps and Twelve Traditions in both languages. Along with a lot of fumbling around with the dictionary and God’s help, somehow we did it.

I think that at first, because I had more years of sobriety than they did and because I came from the United States where AA started, they had some expectations that I would tell them how to do everything “right.” Whenever any suggestion of that sort came up, I would remind them that every group is autonomous, and our group did not have to copy what’s done in the U.S. As long as we follow the Traditions and do not harm AA as a whole or any other group, we can make our own choices by a group conscience decision.

All the same, there has been a sentiment in our Chisinau group that “we’re new and we don’t really know what we’re doing, and we have to learn from others who really know how we should be doing everything.” There has been a good side to that because a couple of the members have gone to AA events put on by groups in Romania and Poland and they have learned a lot. But until recently, the members have been living with a subtle inferiority complex.

Last year an AA friend of mine from California came for a brief visit. She was in another country in Eastern Europe and decided to come over to Moldova to see me.