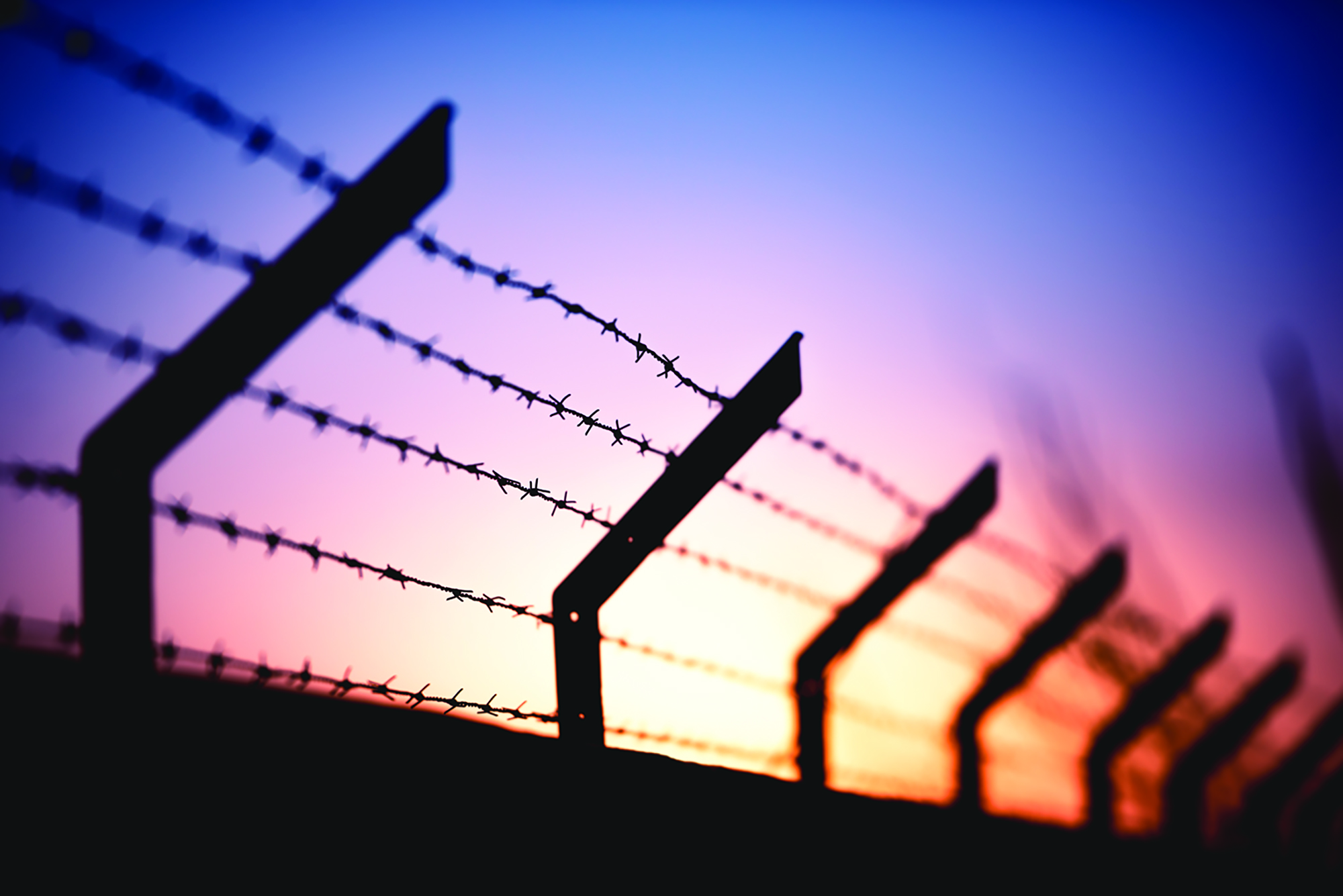 Something Powerful in My Corner

Here in prison, it’s sometimes really difficult to do the right thing all the time. I try really hard. I’m successful most of the time, but it often comes at a price.

I work in a prison cable factory. The staff here has trusted me and put me in charge of the chemical room. I know that sounds kind of crazy, but I told them about being a recovering alcoholic. I actually prayed about this before I took the job. Because I work here, sometimes my fellow inmates want things that they shouldn’t have. And because I try to be honest in all my affairs, I won’t give it to them.

One day last month, that rule of mine got me into a confrontation. An inmate thought I should give him something and a confrontation escalated. He told me he was “coming for me.”

I have to say, I didn’t act totally appropriately because I asked him in a voice that wasn’t really nice, “Just how are you coming for me?”

After the angry words left my mouth, a voice inside my heart said, “I got you.” I believe that was my Higher Power. In that instant, I stepped back and told the man I was arguing with that it really didn’t matter what he did, because I have something in my corner that’s more powerful than he will ever be.

He stopped and gave me a look. “Well, if you believe in things like that,” he said.

“I do,” I told him, “and as long as I’m doing what’s right, my Higher Power will have my back.” I wished him a really nice day, turned and walked away.

I’d like to say I felt 100 percent better, and I did in fact feel a lot better. But there was a little piece of anger still left in me which told me that I was still trying to control it. I was holding onto that character defect. I wasn’t trusting my Higher Power 100 percent. So I stopped and prayed and asked him to remove it. That was when the peace came.

I went back to my cell block and the first thing I did was talk to my sponsor and tell him everything that had happened. I wanted to know if there was anything that I did for which I needed to make amends.

Sometimes, being honest and doing the right thing in this place isn’t very easy. But I have seen over and over again, especially from my sponsor, that it is worth it.

I don’t do this AA thing perfectly, but I sure am trying to do my best. The more I use the gifts that have been given to me—my sponsor, my Grapevine, the Big Book, meetings and the fellowship—the easier it will be.