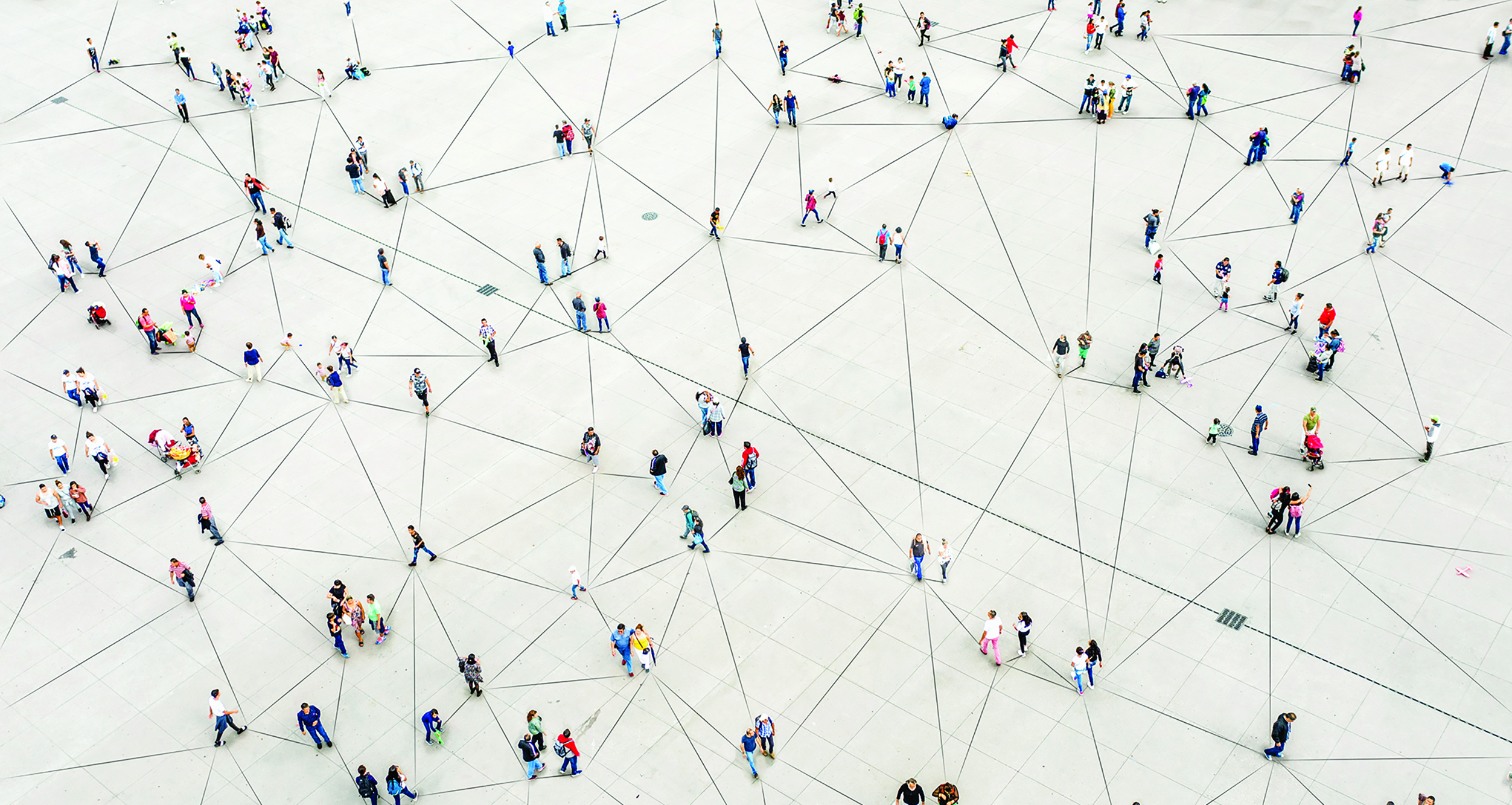 By: Ken D. | Kennett Square, Pa.
In Europe to give a workshop, he makes new friends and gets to see AA blossom from country to country

In 2010, while serving as a DCM for my district in Eastern Pennsylvania, I was asked to give a workshop on the Twelve Concepts. I was also serving at that time as the structure subcommittee chairman for the area, which is why I was asked to speak. I reached out to local trusted servants and a past delegate for Area 59 and got a lot of help. I began to study the Concepts through my personal service experiences, as well as through our service manual and other literature, and was able to pass along my experiences to others.

After the workshop, a woman from Latvia approached me to say that her husband was involved in general service in that country. She had sent along my name as a nominee to be their speaker at the Latvian 23rd Annual Convention Assembly. She wanted to know whether I’d be able to attend. After consulting my spouse, I said yes.

When the invitation from the General Service Board of Latvian AA arrived, I accepted and was put in touch with a man named Uldis D. An active AA member, Uldis had helped general service to begin and grow in Latvia over his 30 years of sobriety. He served as the Latvian World Service representative to the AA World Service Conference.

Uldis asked me to present a workshop about the Twelve Concepts at their convention and assembly. I was reluctant at first because, relative to our service experience in the U.S. and Canada, I was a novice. But Uldis persisted. He said, “You will present the workshop after you speak at the big meeting. There will be only a few who want to attend that kind of workshop, maybe the 12 members of our board.” Then he added, “Don’t worry, most everyone will go to the dance. That’s the big attraction that night.”

So I accepted. Once again, I called on trusted servants past and present to get a variety of suggestions. I was anxious because I did not speak the language. The convention would be attended by Lithuanians, Estonians and Russians. I was glad to know that there would be interpreters.

The turnout for the Concepts workshop was great. More than 50 people attended. All seats in the breakout room were taken and many were standing. I was nervous. I began with the “I Am Responsible” declaration and then held a group conscience session to determine what single language would be used for the workshop. Otherwise, we would have been there a long time.

Where there are cultures with significant past interactions living in close proximity, such decisions can be tricky. However, in the true spirit of love and tolerance, the group quickly and lovingly settled on using Russian as the language. They all understood that language. It was a wonderful way to begin the discussion of Concepts. It went quite well. The questions were much the same as one would get in a workshop at home.  For example, one person asked, “Is it appropriate for a member to vote in two separate home groups?”

I reflected during my long flight home later that the preparation that had been passed along to me by so many back home helped prepare me for what I had just done.

One year after that Latvian convention, a man named Petris, an AA member who traveled often to Latvia for his family and business, brought me a souvenir. It was a printed copy of the Latvian translation of the Twelve Concepts pamphlet. He brought news that the General Service Board of Latvia AA had sent me the copy in recognition of their board adopting the Twelve Concepts for World Service for Latvia.

My experience presenting the workshop was a personal thrill, but it was also a reflection of the tapestry of service around the world. It reminded me that we are all so very connected, and not only in the present, but also through our history of Legacies. Our Legacies of Recovery, Service and Unity transcend time and culture. And for the still-suffering alcoholic anywhere in the world, that is good news.

My experience doesn’t quite end there. A friend who I service sponsor recently traveled to Dublin, Ireland to participate in a Young People in AA (YPAA) event (at the time I was told it was one of the first of its kind in that country). She said she met a young man from Latvia at that convention. As they compared experiences, they discovered that the man had attended the Latvian convention when I spoke there. He was very early in sobriety then.

I forwarded her email with that story to Uldis in Latvia. In his reply, I found that Uldis is the young Latvian man’s sponsor. The young man has started a young people’s group in Latvia and is getting involved in service. Uldis went on to say in his email reply, “Each time our board meets, a Concept is read at the beginning of the meeting. And that always reminds me of you here in Latvia.” These kinds of global AA connections are such a joy.

I’m so grateful to be sober today and for the appreciation I now have for our connections and of our common spiritual principles that we practice all over the globe. Our opportunities to carry the message are worldwide. When I first heard of the Concepts, I had no idea of the wonderful things to come.