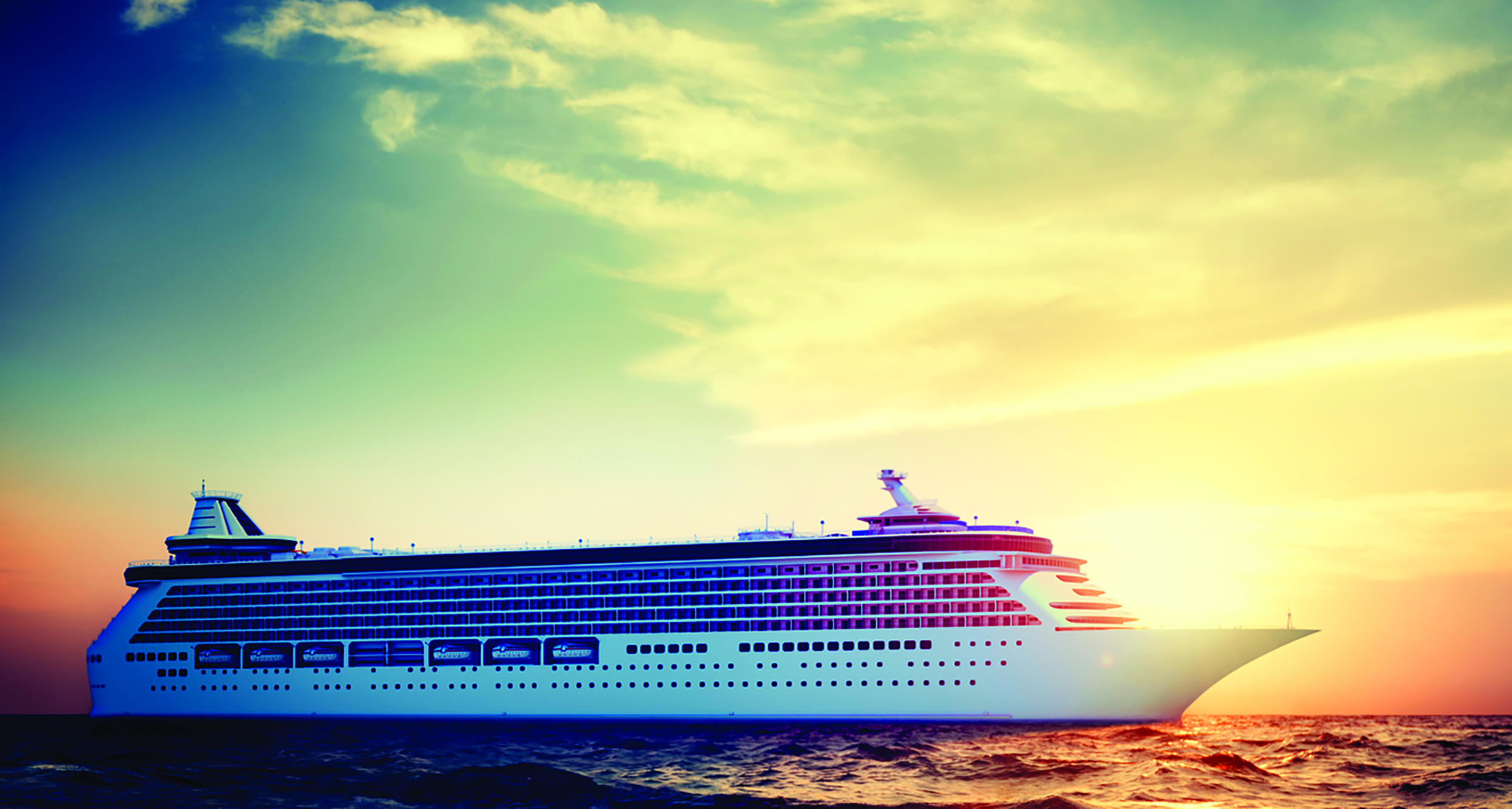 Toasty shares
Every Tuesday night for nearly 35 years, our group has held a campfire meeting out in the woods. We hold our meetings outside for three seasons of the year, and we take them inside to a heated log cabin in the winter.

Back in the late ’80s, the property manager would not let us use the cabin and we had to meet outside even when the snow was falling. So that’s just what we did. We simply burned more wood pallets. Some nights we’d burn 40 or 50 wood pallets in our fire. It was so toasty that some members even took their shirts off! Local businesses were more than eager to get rid of their broken pallets for us to use. We did this for about four years, until a kinder park manager turned over the keys to the cabin again.

It’s January now, and we are in the cabin, but we yearn for the day when we can meet around our campfire once more.

We are in the Central Ohio AA directory and we’re called the “Campfire Meeting.” If you ever get to Columbus, Ohio, please look us up!

Off the edge
Recently, an AA buddy called and told me he wanted to drink. He said he was bored and just wanted to “get out on the edge”and have some fun.
I said something back to him about thinking the drink through and consequences. He told me he knew that he shouldn’t drink, but this voice in his head kept telling him to drink, that he deserved it.

I thanked my friend for calling, because I was completely aware of that voice he spoke of, and it had actually been telling me the same lies before he called. I told him I was grateful. He said he was on his way to an AA meeting. I wished him luck.

Here’s the thing…I go to meetings for me. I sit on the edge of my seat at meetings and listen carefully for messages I need to hear. I sometimes write things down to remember and reflect upon later. I need meetings.

Somewhere in our literature it says that whenever two or more alcoholics meet, it’s an AA meeting. That phone call with my friend was a meeting, and boy am I ever glad to have been at that meeting that night!

Free turkey
I’m a subscriber to Grapevine, and I even contributed a story last year, called “The Home Inside Us” (March 2018).

I’m writing to tell you how much I loved the cover of the 2019 November issue. I laughed at the cartoon of the Thanksgiving turkey when I first opened my mail. But it wasn’t until later that I turned the magazine over and saw the back cover—brilliant! The turkey, walking free and happy, gazing wide-eyed into the sky, brought back the hope and wonder I too felt when AA granted me a second chance at life.

Thanks for reigniting those emotions in me in a very unexpected and amusing way.

Safe at sea
My husband and I both have 16 years of sobriety and we recently took a cruise through the Panama Canal. There was a “Friends of Bill” AA group which met every afternoon in the ship’s Hearts & Minds lounge. What a wonderful group of alcoholics. We had members show up regularly over the 11-day cruise from as far as San Francisco, Denver, Chicago and Boston.

One newcomer was right out of treatment and some had over 30 years of sobriety. It made the trip seem like an AA cruise! Some members even went up to the cafeteria to gather mugs of coffee and cookies for the meeting, so it would seem more like our home group meetings back on shore. Many nights we all went to dinner together.

A surprising amount of people don’t know that there are AA meetings available on cruises. My husband and I have been on eight cruises so far and every cruise ship has had meetings.

We always throw a couple of Grapevines and a Big Book into our suitcase in case we’re the only people who show up.

It is possible to enjoy a cruise and stay sober—even way out at sea!

“When I take a shower today and notice a bruise on my body, I know exactly when, where and how I got it. And when I go out in the morning and see a dent in my car, I remember it happening. When I look in my wallet, I’m pretty sure how much money I’ll find there, and it’s usually more than zero.

Being sober means never having to say, “Where am I?” Although I’ve heard that may change some day.

I’ve been sober in AA a little more than half my life. The second half has been a lot less eventful than the first, but most of the events in the latter have been much more pleasant.

I’ve learned here what happens to people who stop coming to meetings: they don’t find out, until it’s too late. So I think I’ll just keep coming.

We’re not doctors
I loveD Your cute story “AA Extra Strength, Long-Lasting” (December, 2019). But the sentence about “mind-altering substances” might lead newcomers to think that they shouldn’t take their doctor-prescribed meds. Please try to be more careful!

Anonymous
Editors: Thank you. Point taken. Will do. The story was a parody and the writer in no way meant to communicate that message.
“We are not doctors.”

I’ve been sober for 31 years and was finding that my AA routine was getting a mite flabby. His article woke me up. So I’ve made a conscious effort to put some more backbone in my routine, just as I did early in sobriety.

I increased formal prayer, quiet time and daily readings. Also, during the day I began picking up that 500-pound cellphone and calling another AA. That seemed to work wonders in just a brief amount of time.

I’m happy to say that things inside feel right and proper now.

Look it up
I was attending our Big Book Study meeting recently and a member told the group how he introduces newcomers to the Fourth edition of our Big Book. He said, “I tell them to turn to page 112 and look at the first three words at the top of the page.”

P.S. Let the readers look for themselves.