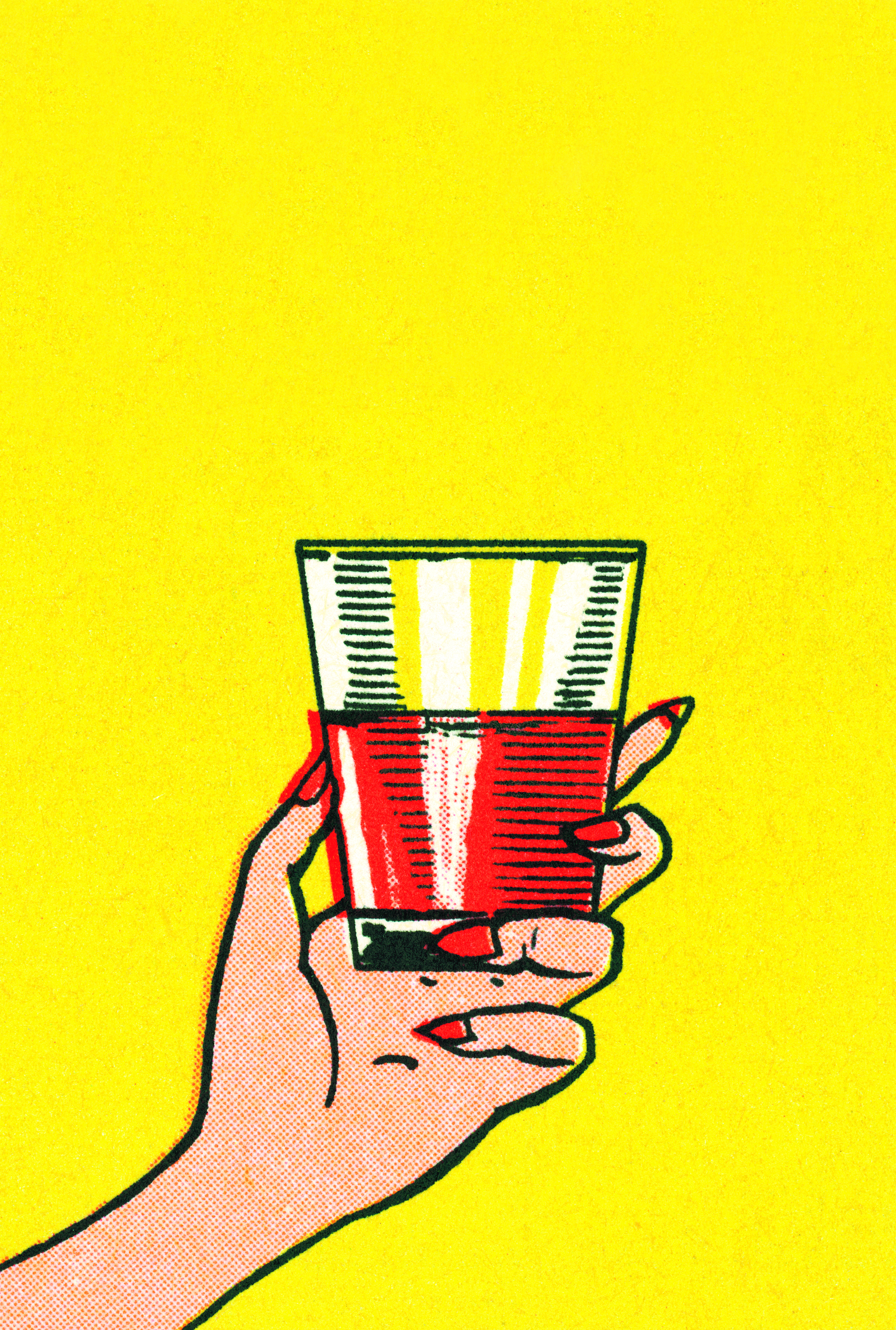 By: Rosemary P. | Waynesboro, Va.
Tradition Three gave this Al-Anon member enough time to listen and see that she too belonged

I was invited to my first AA meeting by an alcoholic friend. I was a “visitor” from Al-Anon. At that meeting, I heard two speakers tell their stories and found myself relating to both of them—right up to the point where they started getting DUIs and losing jobs.

Those things had not happened to me, but I could see that with my “addictive personality” I could easily go there if I kept drinking the way I was drinking. I resolved then and there to quit drinking while I still could—before I became alcoholic. I had grown up in an alcoholic home and did not want my daughter to go through what I went through.

So I continued to go to open AA meetings on a regular basis with my friend, as well as to my regular Al-Anon meetings. In those first few months, I found myself relating more and more to the stories I heard in AA, though I still didn’t believe I had crossed any imaginary line into active alcoholism. Then one day I found myself in an AA meeting I had never attended before.

Instead of asking if anyone was new to AA, the chairperson asked if anyone was new to that meeting. Not thinking, I raised my hand along with several others and then was appalled as they went around the room and everyone introduced themselves as alcoholic. I panicked, thinking I was in a closed meeting. If I said I was a visitor, they might ask me to leave; if I said I was an alcoholic, my friend would have me in a treatment program before the day was out!

Feeling very defensive, I recalled AA’s Tradition Three and, if challenged, I was going to remind everyone that I had every right to be there, because I had a desire to not drink! I was prepared before they got to me but was skipped over. However, the squirrel cage in my head had started going crazy.

Over the next few days, my thoughts were focused on the big question—was I already an alcoholic? I finally spoke to my Al-Anon sponsor and her sister (who was in AA) and they made several suggestions on how I could come to a decision about it. The bottom line was to just not drink until I figured it out.

As I attended more meetings with an ever-opening mind, I finally came to believe that I was indeed an alcoholic and that AA was exactly where I belonged. I picked up my white chip at five and a half months sober, and a six-month chip two weeks later. It has been more than 28 years since then, and I’m forever grateful that I was permitted to attend AA when I only had the desire to stop drinking, even though I did not believe I belonged.