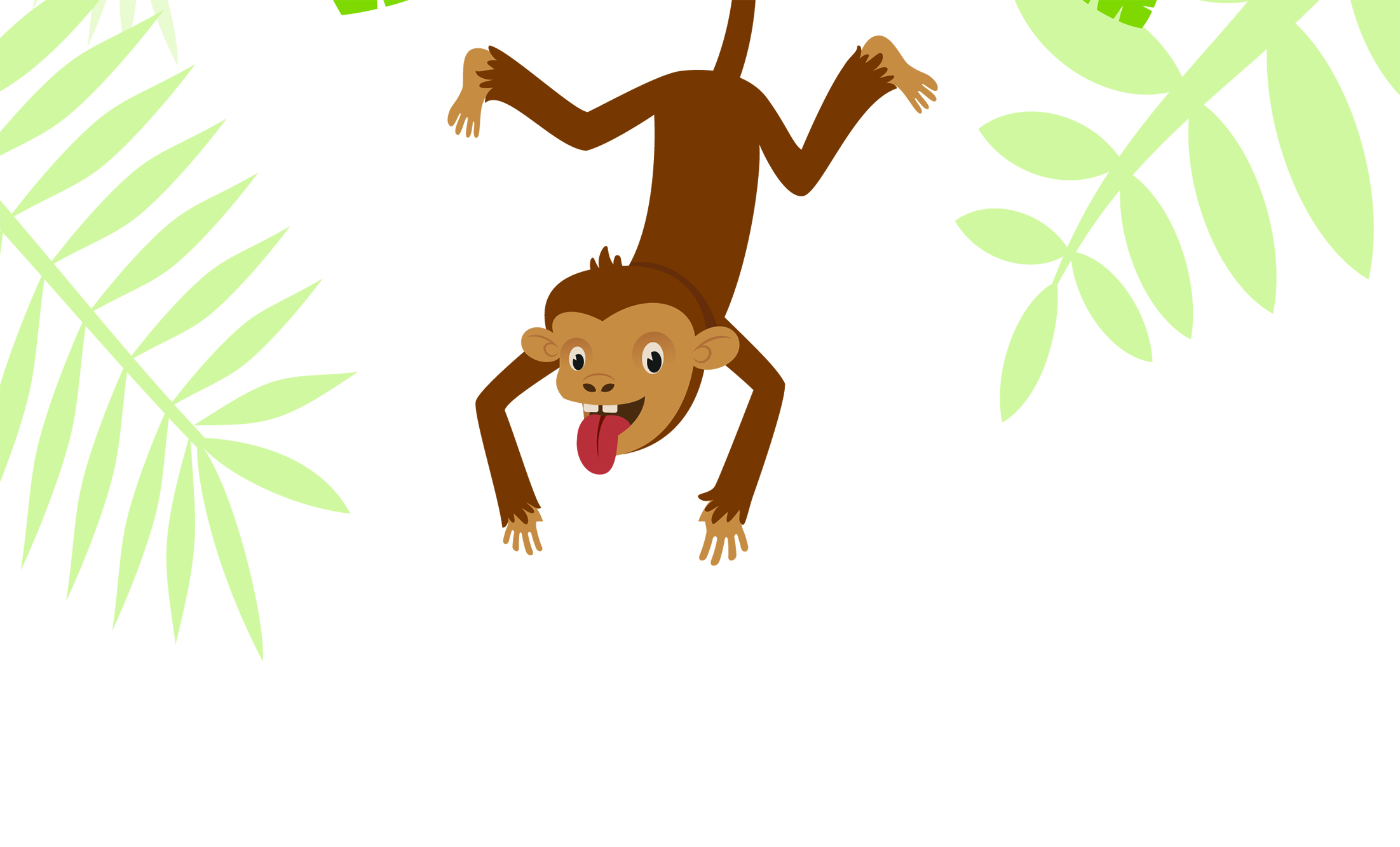 By: Ed L. | Wrightwood, Calif.
How right action stops his negative thinking and keeps him from swinging from the same old tree

I’ve often likened my mind to a runaway horse. If I’m not holding the reins, my mind tends to bound downhill and spiral into negativity and discontentment. Only when I take the reins in hand—calling another alcoholic, praying and meditating, reading spiritual literature, attending meetings—can I slow the gallop to a canter, calming to a trot and easing to a walk.

I’ve also heard that after we reach age 25, nothing is black and white. Yet when it comes to thinking, there seems to be discernible black and white regions of my mind. I am drawn to the black unless I intentionally redirect myself toward the white. It’s like I’m naturally wired to think negative thoughts, and only through right action am I able to embrace the positive.

I think of it as “repetitive negativity.” Left unattended, my monkey mind jumps from branch to branch in the same old tree. Lying in bed at night, my mind rifles through its cherished list of workplace worries, buries itself under the mountain of unfinished tasks growing taller with each passing day and haunts itself with economic insecurities, both real and imagined. I will dwell on a growing list of “pet peeves.” I think of this as the “easier, softer way,” leading from judgment to intolerance to resentment and then to anger.

Thank God AA is a program of action. And in practice, I’ve found that right thinking is an action and that prayer is an effective form of right thinking.

So when I noticed that every time I thought about old “so-and-so” my thoughts were invariably negative, I decided to pray for the person every time I thought about him. Slowly but surely, the repetitive negativity was gradually replaced by repetitive positivity. My prayer went from, “That idiot,” to “That idiot I’m praying for,” to “That fellow I’m praying for.”

Another form of right thinking I engage in is to look for the good in situations, even when it may seem infinitesimal. When our 6:00 a.m. Phelan Good Morning meeting folded after two and a half years
of minimal support, my monkey mind jumped from person to person and condition to condition that would have resulted in sustained attendance and kept the meeting functioning. Once I got tired of dwelling on the “would have, could have” scenarios, I finally celebrated my commitment as the Friday morning secretary, thanked God for the few of us who supported the meeting to the bitter end and appreciated the discipline that resulted from getting up that early for that long.

I also try to focus on the good in people I don’t particularly like. Although at first it felt a bit hypocritical to praise someone’s virtues when their character defects were so blatant, I’ve come to think of it as saying the right thing in spite of thinking the wrong thing, which I personally believe is one of the reasons why AA works so well. We’re exercising right action in the face of wrong thinking.

My friend Todd N. likes to remind us that while we may have no control over which thoughts enter our minds, we always have the choice of which thoughts to dwell upon.