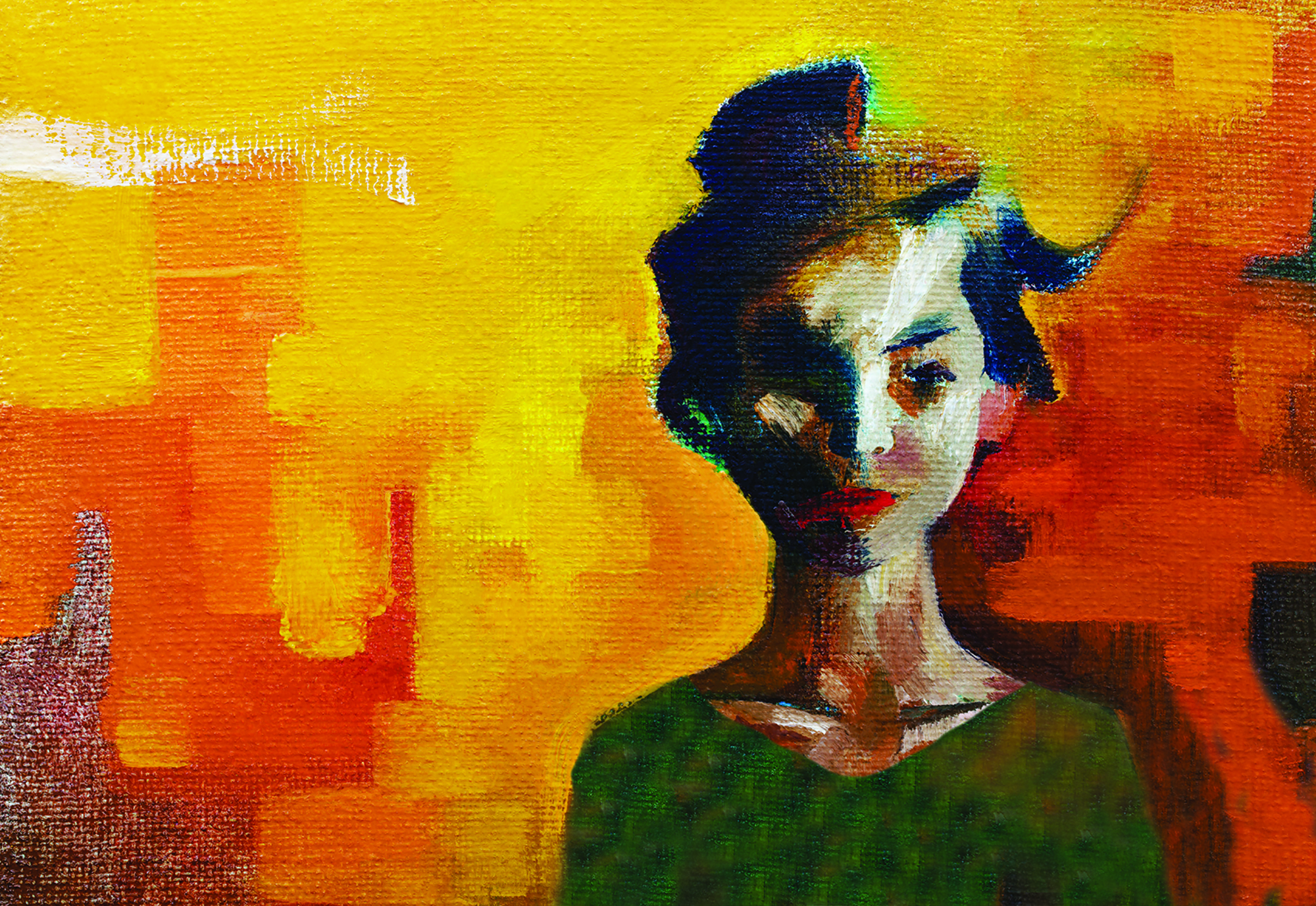 One night in London

By: Rose M. | Jersey, Channel Islands
After 50 years, she’s curious to find the man who kept the doors open so she could find us

On the 5th of August, 1968, at about 7:00 in the evening, I was walking up and down Holborn Kingsway in London. I was of two minds as to whether or not I would enter a certain building.

I had phoned AA a few days earlier with pretty much the same trepidation. I had planned to go to a meeting in Redcliffe Gardens, but I had lost my nerve and had gone into a phone box at the end of the road instead. Over the phone, I was given, among other addresses, the venue for the Young People’s Meeting. I was warned that this group might be about to fold and that it was perhaps not the best one to go to, but with my intense fear of people—of everything—I preferred this option to those meetings that guaranteed good attendance.

The meeting was held in an old Methodist Hall. When I managed to get myself into the building and up some stairs to the first floor, I knew I had found the meeting by the AA books that were set up on the table. I still get that wave of relief when I arrive at an AA meeting with a display table of literature. There was only one man in the room and apparently (I learned later) he had been sitting there on his own for the past three weeks.

He welcomed me right away, and I said, “I don’t think I am an alcoholic.” “Are you worried about your drinking?” he asked. “Yes,” I replied. “Then you are in the right place,” he said.

And he was right. I now believe that brief exchange with that man was the most important one of my life.

As a Twelfth Step, I must have been rather hard work. I had lost all ability to converse with anyone and I was rigid with fear most of the time. At that first meeting, another man arrived (not a “young AA,” which in those days was under 35), named Paddy and they took me to a coffee bar where I met a few other members. They could see I was young (18) and kept saying, “You’ll have to meet Kathy.” Kathy was actually 24, which at the time was an age I doubted I would reach. It seemed very old to me. I did eventually meet Kathy and a lot of fantastic people in those early London meetings.

A couple of years ago I came back to see the site of this important event in my life and found that Methodist Hall which had housed the meeting had become part of a hotel. Next year on August 5th I hope to stay for one night in the hotel in celebration of 50 years of being part of AA. I will have to wait another two years for my 50 years of sobriety birthday, but that meeting in Holborn Kingsway was the start.

The reason I am sending my story to Grapevine is that for many many years I’ve longed to be able to tell that nice man who sat there for three weeks on his own that his service and warm welcome led me to this happy, fulfilled life I have had. His name was Bob. His surname began with the letter “H” and he had an American accent. I presumed he might be Canadian. After that first meeting, Bob H. gave me his London telephone number and when I returned to London a month later to start a new job and a new life, he met me and took me to a weekend of AA meetings in the Crypt, Trafalgar Square, and I believe one at St. Patrick’s and one in a basement off Oxford Street.

Bob looked a bit like Henry Fonda. Maybe it would be more accurate to say that once I was free of alcohol and could enjoy normal things like going to the cinema, I saw Henry Fonda in a film and he reminded me of Bob. If still alive, Bob would now probably be in his mid-80s. If anyone knows anything, or thinks they know anything of this man, please let Grapevine know.

My chief reason for writing my story is to show appreciation for every AA member who does such service, whether it’s answering the phone, setting up a meeting or, like Bob, giving their time to keep a meeting running to ensure that the hand of AA is there for the next person who needs help.

I have spent all my sober life in Jersey, Channel Islands, where there are AA meetings every day of the week. And they’re all held for the likes of me—an 18-year-old, now 67, who would not have reached 21 if not for members like Bob.