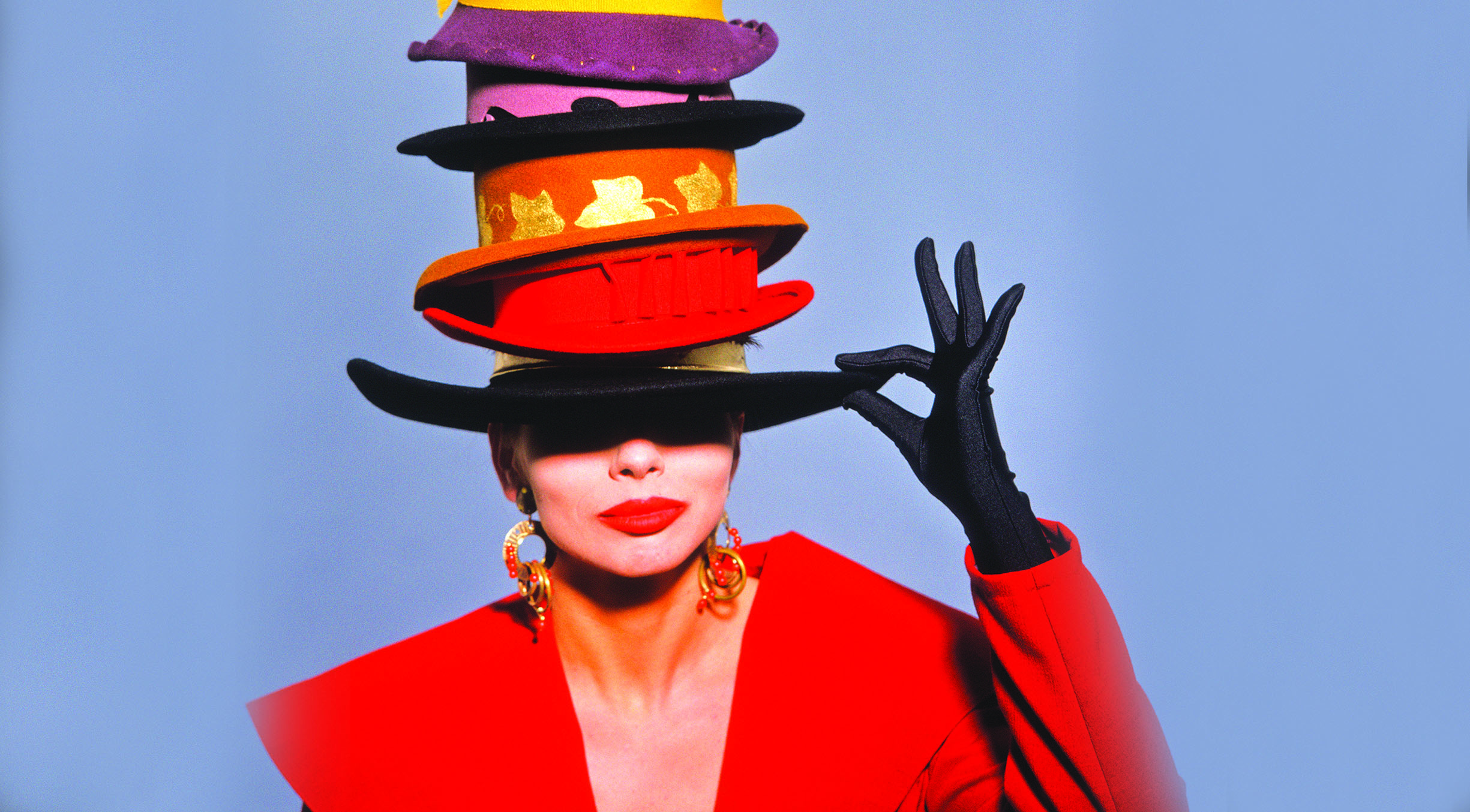 Hats off to Tradition 5

By: Morgan J. | Annapolis, Md.
He finally put down the bottle and got to a meeting. But what was everyone talking about? And what did it have to do with drinking?

My first AA meeting was on a Monday in August. That was the day I first reached out for help. I called the local number for AA after people encouraged me to check it out. After a few brutal weeks of not being able to explain to anyone what was happening to me, I made the call, using that “500-pound phone.”

A very nice-sounding voice answered my call and I was told about a meeting that night at a church in town. It started at 8:30. The voice asked whether I could not drink until then and I said yes.

I arrived promptly at 8:30 and went into the meeting room. The chairs were all taken so I had to lean against the wall, propping myself up with my crutches since my legs weren’t working that well. No one offered me a chair or even acknowledged my presence and I stayed there for the duration of the meeting. I don’t know why I stayed. I guess I thought it would be rude to leave.

The lady who led the meeting talked about hats. She had this thing about buying hats, she said. She had hats packed in her car and all over her house. She didn’t wear a hat all that often, but she had to have them.

I didn’t wear a hat. I didn’t like hats, so I didn’t understand why they were talking about hats. I thought it was going to be about AA or at least that’s what I was told they would be talking about.

That was on a Monday. I can’t tell you what happened on Tuesday or Wednesday, but on Thursday I decided I had to do something. I was losing my mind. Booze had stopped working. I came to the realization that I was dying just like my father had, just like his sister had and just like my other relatives had. I didn’t want to go through that horrible final period of life like they had. I had tried everything—even AA, and nothing helped.

I decided that I should just end it all to stop the screaming in my head. I wanted to drive my car into a corner of a bridge that was shaped like a catcher’s mitt just outside of town. I thought it would be a perfect spot to drive my car into. I tried seven times that Thursday morning, and each time, as I was about to aim my car into that corner, I was cut off by another car. I didn’t want to hurt other people by ramming another car, so I crossed the bridge and made a U-turn on the other side. I came back across the bridge, exited and crossed over the highway. I came down the on-ramp and tried for that corner, again and again. After those seven attempts, I felt like a complete failure. I couldn’t even kill myself.

For reasons I can’t explain, I went back to that same AA meeting the following Monday. I went a little earlier because I wanted to find a chair before they were all taken. This time I was met at the door by someone I knew. My friend took me inside and sat me down and then got me a half a cup of coffee because he could see that my hands were shaking, and he didn’t want me to spill coffee on myself.

My friend then proceeded to tell me about AA, what it was and what it wasn’t. He told me that I had a million friends that I hadn’t met yet and that I never had to feel the way I was feeling ever again. He also told me that I never had to drink again. After the meeting was over, he said something very important. He said that there was another meeting the next day. Would I like to go? Yes, I said.

We met at that meeting and when it was over, he said to me that there was another meeting the next day and asked if I would like to go. Yes, I said.

The pattern for my recovery was established in those first few days and it has continued ever since. I’ve had ups and downs like everyone else has, as promised, but I’ve never had to drink another drink and I’ve never felt the same way I felt back then. Life has since become something that I really look forward to every day.

It’s been almost 40 years since that awful Thursday morning. I no longer think about driving my car into that bridge. Maybe if I had made one more crossing of that bridge or if I hadn’t been met by someone who welcomed me into AA, my life’s outcome would have been different.

I sometimes wonder if we haven’t lost other suffering alcoholics because we forgot to stick to our message and told stories at our meetings that didn’t focus on our recovery from alcoholism. Our message of recovery is important. It can save a life. Sharing about hats that day almost cost me mine.