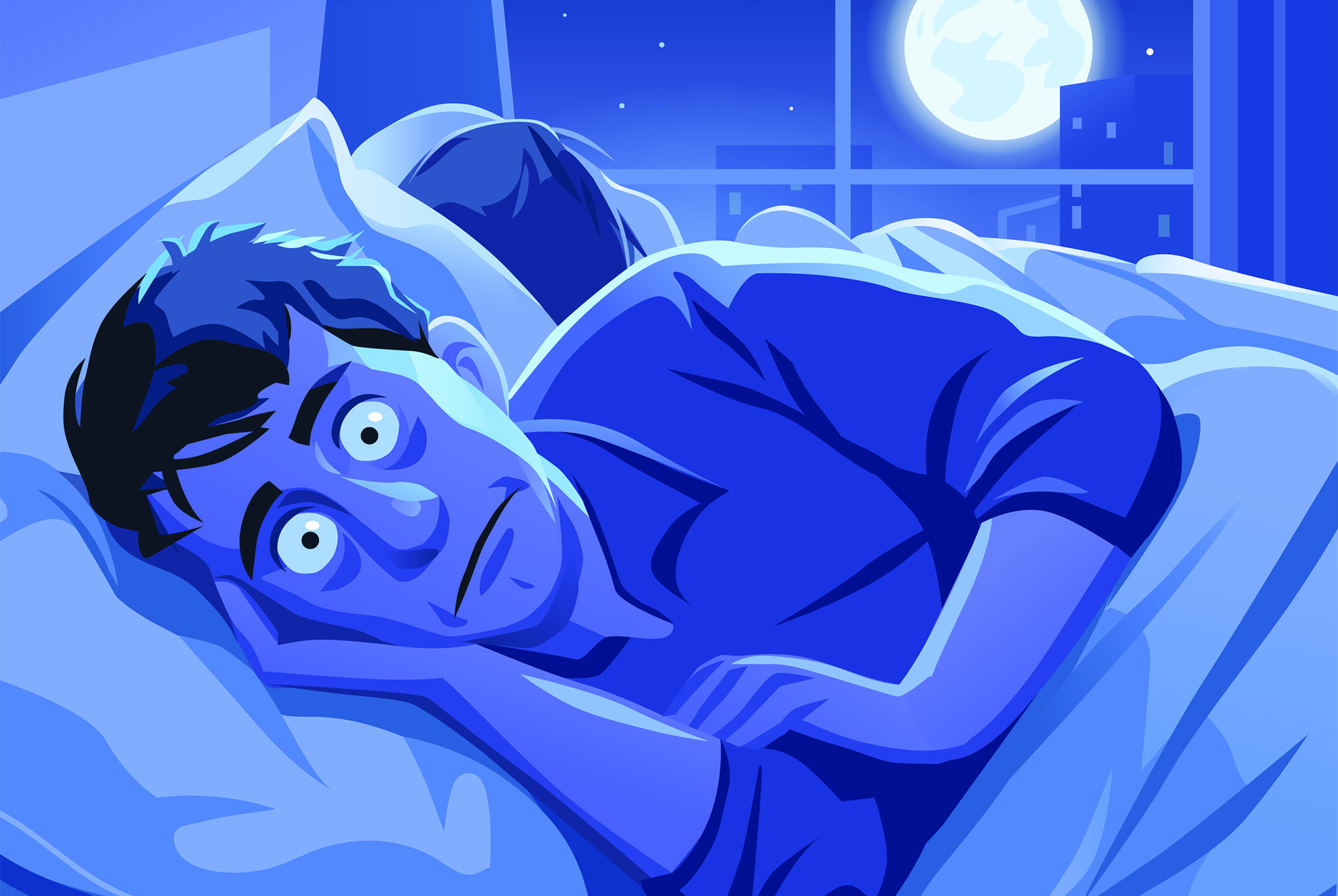 By: Chuck C. | Austin, Texas
A nice marriage, a beautiful new three bedroom house and a good sober life. Why was he so annoyed?

At five years sober, I met the woman who would later become my wife. She was struggling to get sober. Our relationship began as Twelfth Step work. I gave her a Big Book and she started attending many AA meetings, got a sponsor and got busy with the program. She stuck to her guns and now has 27 years of sobriety.

The first home that she and I made together was a three-bedroom house with a large backyard and a beautiful oak tree in front that provided plenty of shade. The house needed repairs, so the landlord gave us a good deal on the rent plus a discount in exchange for work I did on the place. It was a great and affordable first place for us.

At the far end of the backyard was a railroad track. The landlord assured us that the track wasn’t used much. When a train came through, he said, it would be around noon and not much of an annoyance.

We went to work, first painting the interior before moving our stuff in. After moving in, I made repairs and improvements to the house as needed and soon the place was shaping up.

The first “annoyance” came at around two o’clock in the morning when the “noon” train began passing through. The train’s roar was so loud we both sprang up out of our sleep. It didn’t sound like a train; it was a loud pounding and slamming. We learned that not only did a train arrive at that hour of the morning, but our backyard was the switching area where the train cars were connected and disconnected.

The next surprise was the kid next door who played drums. Our kitchen door was about 25 feet from the part of his house where he practiced, which was not nearly far enough. His drumming was loud, and he practiced regularly.

One morning, after we had lived there a couple of years, I awoke to the racket of dogs barking loudly. I complained about the loud barking to my wife, asking her when the barking had started. She told me they had always barked. I was surprised and even had her repeat her answer.

It occurred to me that I had some work to do. The Big Book teaches us to not allow circumstances and situations in life to have control over us. The Big Book says, “we had been seeing another kind of light, a spiritual liberation from this world, people who rose above their problems.”

So that’s what I did. By turning to the solution, I began to see our noise problem in a different kind of light. Soon serenity returned, and my focus turned away from the annoyances back to the happy home we had. I had put on “a new pair of glasses.” We both started sleeping through the night. We actually paid some attention to the drummer kid next door, noticing when he was advancing and getting better. I started using the barking dogs as a measuring stick. When the barking started getting too loud, it became time to take a look at myself.

I am still learning how God uses these experiences for us to grow and to motivate us to look to him. I could not change anything about my surroundings, but by following the directions in the Big Book I could become open to allow God to make changes in me. As I see it, this means being true to the solution, following up and taking action that provides peace and allows us to be happy, joyous and free.

The Big Book tells us that as, “...we felt new power flow in, as we enjoyed peace of mind, as we discovered we could face life successfully, as we became conscious of his presence, we began to lose our fear of today, tomorrow or the hereafter. We were reborn.”