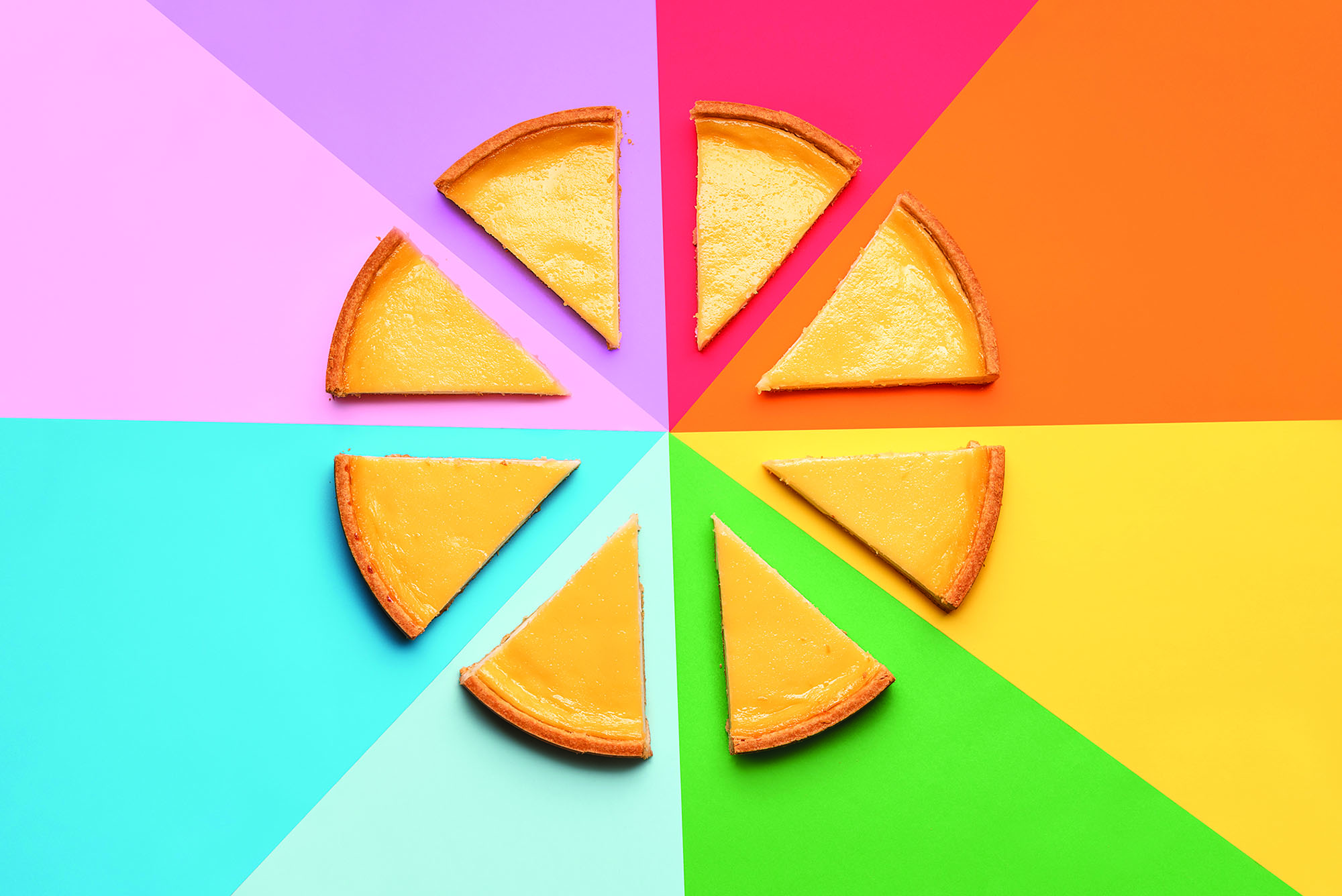 By: Irving M. | Washington, D.C
Miffed that his financial advice wasn’t followed, a member learns to let go.
According to Tradition Four, a group can do as they see fit

Ever since I started in AA, I’ve always been involved with our Third Legacy of service. The Traditions were not a big part of my early recovery, or so I thought. When I was new, I was “voluntold” to clean the ashtrays after the meeting. I simply did what I was told without asking questions and actually enjoyed the work, as I was at the time one of the smokers.

As I acquired more sober time, the group asked me to do more service, and that really made me feel a part of the group. All of a sudden, I started hearing people talk about stuff like Legacies and AA Traditions. I was happy to be doing my part.

Once again, I was voluntold by some oldtimer of another group to be their GSR. I happily accepted, even though I had no clue what a GSR was or what I was getting myself into. Well, I took to that type of service like a fish to water.

I find it funny how we really don’t pay much attention to the Traditions at first, but when I think back on my recovery, I now realize they were working in my life well before the Steps were. Even when I crash-landed at a detox facility back in 1991, I was completely embraced by the Traditions of AA without knowing it. And when I took that service position as the GSR for our Tools for Sobriety group, I absorbed so much information about the Traditions, how they work in AA and how they work in my recovery.

I kept doing service outside of my home group, getting more involved with the district and eventually the area. I got a better understanding of the Traditions, really getting to see how they work as part of our Fellowship’s spiritual recovery program.

Then one day I was approached by a member of another group who needed some help with the disbursement of money they had accumulated from their Seventh Tradition. I said I was more than happy to help and guided them toward the AA pamphlet, “Self-Support: Where Money and Spirituality Mix.”

The following week, I ran into that same member and asked him how sending the group’s money to the addresses I provided had worked out. He said it worked out fine. The group had sent money to several places.

I was upset when I heard where they had sent the money. “That’s not what I suggested,” I said. “Why did you send your money there?”

“Because we could,” he answered.

When he said those words, “because we could,” I knew he was right and I couldn’t say anything more to him other than, “I’m glad I was able to help.”

The Fourth Tradition tells us that each group should be autonomous except in matters affecting other AA groups or AA as a whole. Though that group did not follow my suggestion, they had every right to do what they pleased with their money. This experience has stuck with me and I always share it when my home group discusses our Fourth Tradition. Every AA group has the right to conduct their business as they see fit and there’s nothing I can do about it.