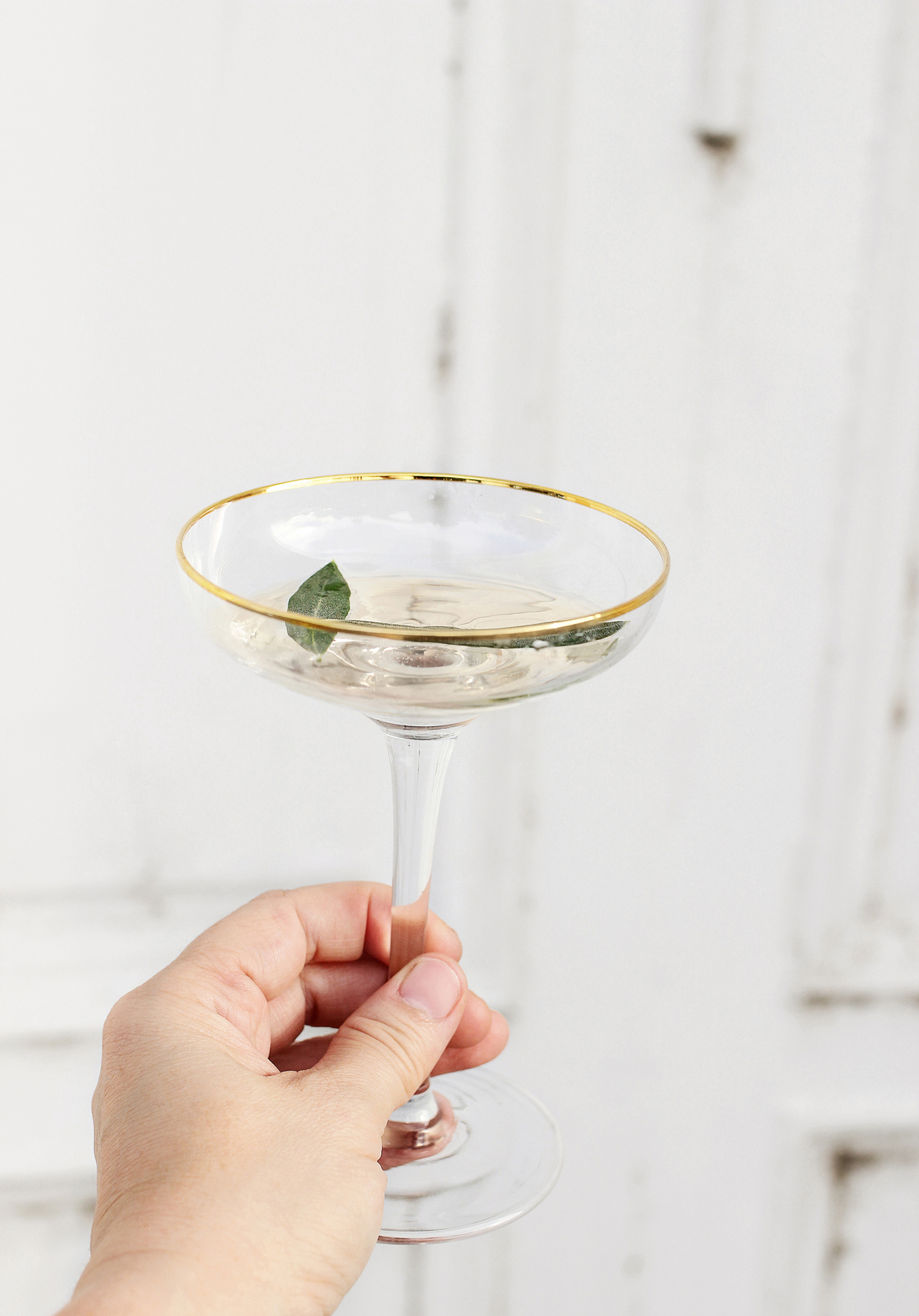 By: Stephanie M. | Bend, Ore.
From “a life lived in the bottle” to a deep appreciation of a sober existence

I had my first drink at 16 and should have known right then that I am an alcoholic. When the champagne went down my throat, I felt an immediate buzz and thought to myself: “I want to feel like this forever.” A few years later, I brushed off concerns about my drinking in college because everyone seemed to be partying like me. Yet, even then, I conveniently ignored the raised eyebrows of the fraternity guys who watched me pour a more than generous serving of vodka, with just the slightest splash of orange juice for color. I injured myself numerous times, including two visits to the emergency room in four years. But that didn’t slow me down in the slightest.

Decades passed. I got married, started my career and had four beautiful children. Drinking was my secret as I volunteered at church and as a Cub Scout leader. It all appeared fine on the surface. Until it didn’t.

My twins were only three years old when I was pulled over for drunk driving. They were strapped in their car seats in the back as I was driving home after an afternoon party. I must have had a dozen glasses of wine that day. Instead of remorse for my behavior, I was angry and defensive. Child protective services arrived at my house a few days later and I somehow convinced them that my kids

were still safe with me. Within a week, I was drinking again. I am sure I drove drunk with them or their older brothers in the car many times, both before and after my arrest.

Over time, I dedicated every single evening and weekend to drinking. Still, my justifications continued. I compared myself to others who I thought drank more than I did. Eventually, I realized I had a problem with alcohol, but it still took me another 10 years to admit I could never drink normally. Believe me, I tried every trick in the book to cut back and control my intake.

I battled breast cancer for two years, starting in 2015. After recovering from my surgeries, I began drinking to black out every night. I did not want to feel. I did not want to face reality. I wanted to escape, and I believed alcohol was the only thing that could help me manage. I couldn’t have been more mistaken. My marriage crumbled and my relationship with my kids was practically nonexistent. I was alone and scared. I truly believed I would die from drinking. There was a part of me that prayed for just that.

When my husband asked for a divorce, I turned to my old friend wine for the last time. I drank so much that I don’t even remember the medics coming to the house. I was alone with my kids and probably scared them half to death. My sister flew in to help me and my mom cut her vacation out of the country short to come and assist, as well. With their love and support, I checked myself into inpatient treatment. It was there that I found AA and was able to accept the fact that I was powerless over alcohol and my life was unmanageable.

As soon as I returned home from rehab, I found an AA home group and a sponsor. I attend meetings at least six days a week and hold several service positions. Almost a year later, I cannot believe the person I have become. I am sober, strong and confident. My kids have a mother they can finally rely on, and I am enjoying each day with all the ups and downs. Admitting I was powerless over alcohol was one of the strongest things I have ever accomplished. The crippling fear of a life lived in the bottle has been replaced with a deep appreciation of life and a curious, open-minded wonder at what my Higher Power has in store for me.

To support you on your road to recovery, be sure to read The Best of Grapevine Book Bundle available online at the AA Grapevine Store.