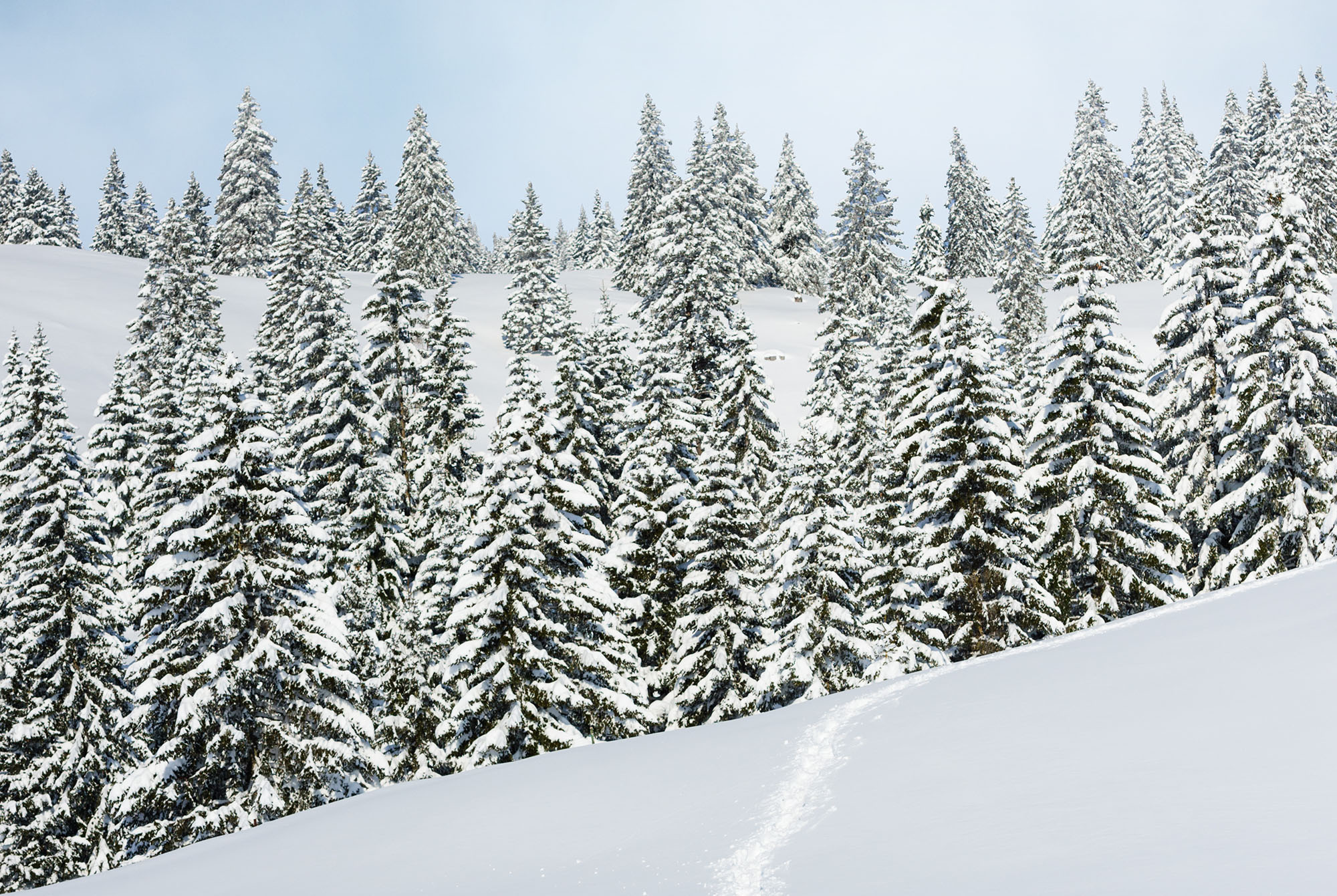 Reaching Out to Remote Communities

Hailing from Vancouver, British Columbia, Trish L. is the Class B (alcoholic) trustee-at-large for Canada. In 2018, three years after retiring from her position as executive director of a nonprofit charitable organization operating a 15-bed support recovery facility for women, she and her now-husband Arnie and their two dogs spent five months traveling across Canada. The experience reinforced for her, she says, “the fact that we can often forget that Canada is quite rural and remote and AA is bound together by a thread, rather than a rope.”

Grapevine: Trish, you got sober in 1994 and have since done all types of service—from the home group level to GSR to General Service delegate, 2007-2008. Lately, much of your work has focused on remote communities.

Trish: I am so grateful that I can walk out the door today and find five AA meetings almost outside my window. But our area is Area 79, British Columbia/Yukon, which is huge. Area 79 is not only vast but vast with a population that is concentrated around a couple of urban areas and then a whole population of people who are scattered throughout the whole province. As a delegate, I started to go to these assemblies and hear from people whose meeting schedules were based on ferry schedules, on when roads were open, on when groceries were coming in and out of the community. That was one of the first inklings I had that work was needed to make sure people had a way to connect with us through the service structure.

Grapevine: AA, especially in Canada but elsewhere as well, has begun to redefine what a remote community really is.

Trish: Area 79 did some really good work around trying to figure how we could serve our remote communities—but of course the questions is, what is a remote community, how are we going to define it? We have lots of geographical challenges, but are there other challenges? That slender thread that binds AA also applies to language and culture. Which is why we now define a remote community as “any community where it is difficult to carry the message because of language, culture, or geography.”

Grapevine: Whenever we hear the phrase “trustee-at-large” we’re a little bit in awe. You have a lot of ground to cover.

Trish: A trustee-at-large has this incredible opportunity to have a window onto other service structures around the world. And that ties right back to remote communities. What we’re trying to do is  support other structures to be the best that they can be in terms of carrying the message to their folks. But then the pandemic hit, and I like to say I actually became a “trustee-at-small.” Or as my husband Arnie says, “the trustee at home!” I was still having a window into other service structures, but the window was the one on the small screen on a virtual platform.

Grapevine: Devastating as it has been, the pandemic caused this incredible connectivity to happen—AAs all over the world have found new ways to meet and communicate.

Trish: Yes, that’s right. It allowed for relationships and for a sharing globally. It wasn’t that these ways of meeting and sharing weren’t possible previously. They just hadn’t been looked at before. And so all of us had a chance to be a trustee-at-large, in a sense.

Grapevine: In fact, the first North/South Connection Forum came out of that ability to travel virtually, right?

Trish: Yes. Newton P., who was the trustee-at-large U.S. at that point, and I went to the Argentine General Service Conference virtually, and that’s where that idea was born for the first North/South Forum [held via virtual technology in May of 2021] to bring members of the remote communities of Argentina and Chile and Patagonia together with remote areas of Canada and the U.S. They have so many similar challenges and experiences which can be shared. [A second North/South Connection Forum was held in July of 2022.]

Grapevine: Any thoughts on what AA members can do in terms of service they can provide to remote communities? Everyday Twelfth Step work, in other words?

Trish: You don’t have to think of stark geographic landscapes. The beauty of expanding the definition of remote communities to include language and culture is that you can think, What’s the best way for me to reach people, locally? Where are the hidden communities? If you are in a large metropolitan city and there’s a population of people who speak a language other than the one commonly spoken, then you have a community that may be isolated. And there are a number of indigenous languages and cultures that may need support, and who can tell us how we can be of further service. You can ask yourself, Can my group be more helpful and more accessible to the deaf/hard of hearing community?