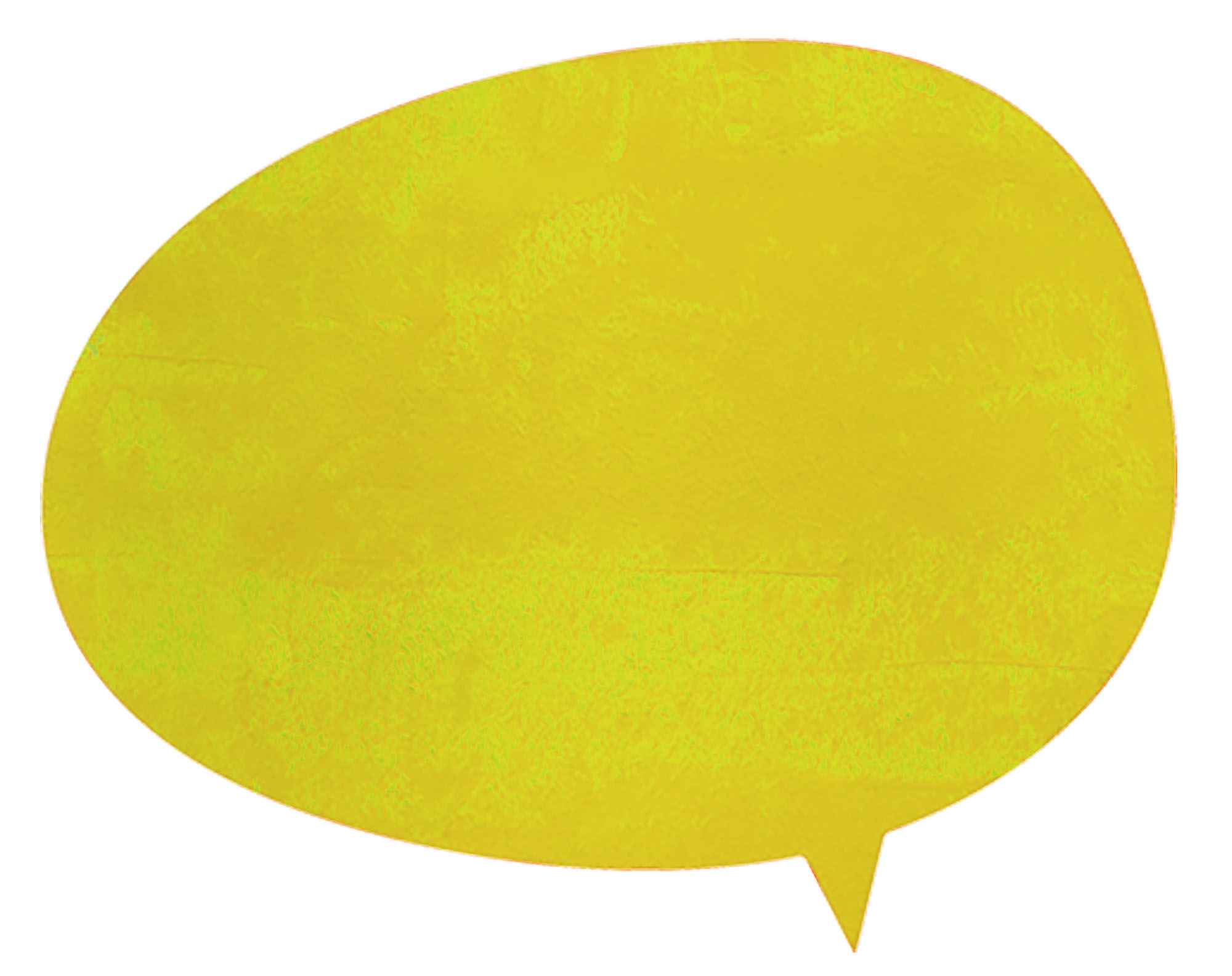 ¡Bienvenidos a AA! / Welcome to AA!

By: John D. | Big Lake City, Minn
The closest Spanish-language meeting was almost 90 minutes from our town. That meant a person was on the road for three hours. That simply wasn’t acceptable

I’m the secretary of the St. Cloud Intergroup in Minnesota. I’d like to share a story with all of you about how cooperation and collaboration resulted in the first ever Spanish-speaking AA meeting in Central Minnesota.

Thus, we put out a call for volunteers to get the meeting started. Our Intergroup was ready to provide support in the way of Spanish translations of literature, AA books and other forms of help, but it was a long, slow process. Occasionally, we would get one volunteer to chair the meeting but no one else would step forward to help. After a few weeks of meeting by himself, our volunteer would go elsewhere, and we would start all over again.

This process continued for nearly a decade until a member named Eduardo came to one of our Intergroup meetings. He explained that he was the district committee chair for District 27 in Area 36 of South Minnesota. He told us how District 27 wasn’t a geographic area but a cultural area of Spanish-speaking AA members who were very interested in starting a Spanish-language meeting in Central Minnesota. We were elated to begin cooperating. Eduardo started the first ever Spanish-language AA meeting in our area of Minnesota with the help of the St. Cloud Intergroup.