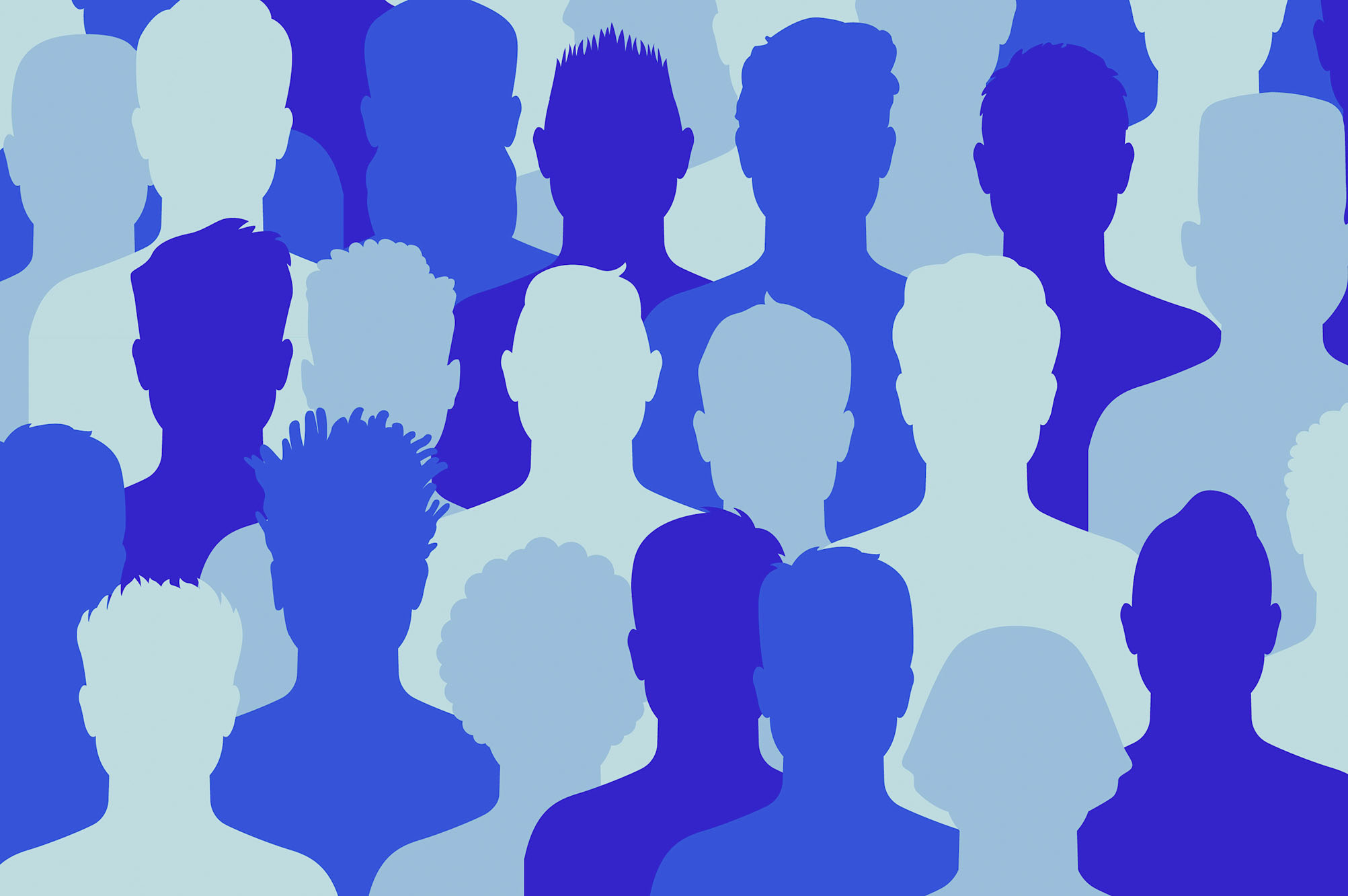 By: Definitely Steve | Nashville, Tenn.
What helped was the people I met there: a TV actor, doctors, politicians, even schoolteachers! If they could take a chance, why couldn’t I?

My life wasn’t really that bad. My wife and kids were totally fed up with me. I had high blood pressure, anxiety, panic attacks, the sweats, insomnia, headaches, and I was broke. Other than that, I was doing rather well.

But don’t worry, I had a plan. I always had “a plan.” But they required preparation, attention to details, and honesty—things I avoided at all cost. Amazingly, this time I decided to do something about it.

I ended up in the office of a young psychologist in Manhasset, New York, who, after my very first 45-minute session, had the audacity to tell me he wouldn’t see me again unless I went to AA. What a jerk. Doesn’t he know who I am? It’s obvious that it’s all my wife’s fault. She’s the one who needs the therapy, certainly not me.

I think it was on a Tuesday night. It’s a blur. Three days later, somehow overcoming my fear, I walked (staggered) into my first AA meeting. I do remember that I was terrified, mortified, shaking, sweating, so afraid that someone— a neighbor, a friend, a colleague, a patient— might see me. It never dawned on me that if they were there, they’d be there for the very same reason.

That was in April of 1989. A miracle happened that night in Manhasset. I didn’t know it at the time, but I had taken my last drink. It’s been an amazing run. I was pleasantly surprised that last names were not used and that “anonymity is the spiritual foundation” of the AA program.

For me, accepting this anonymity thing took time.  What helped was the types of people I met there: a TV actor, an NBA all-star, sitting alongside local business leaders, stockbrokers, politicians, clergy, doctors, lawyers, even schoolteachers! If they could take a chance, why couldn’t I?

My first meeting would have been my last if I wasn’t totally convinced that my anonymity would be protected. “What’s said in the rooms, stays in the rooms.”