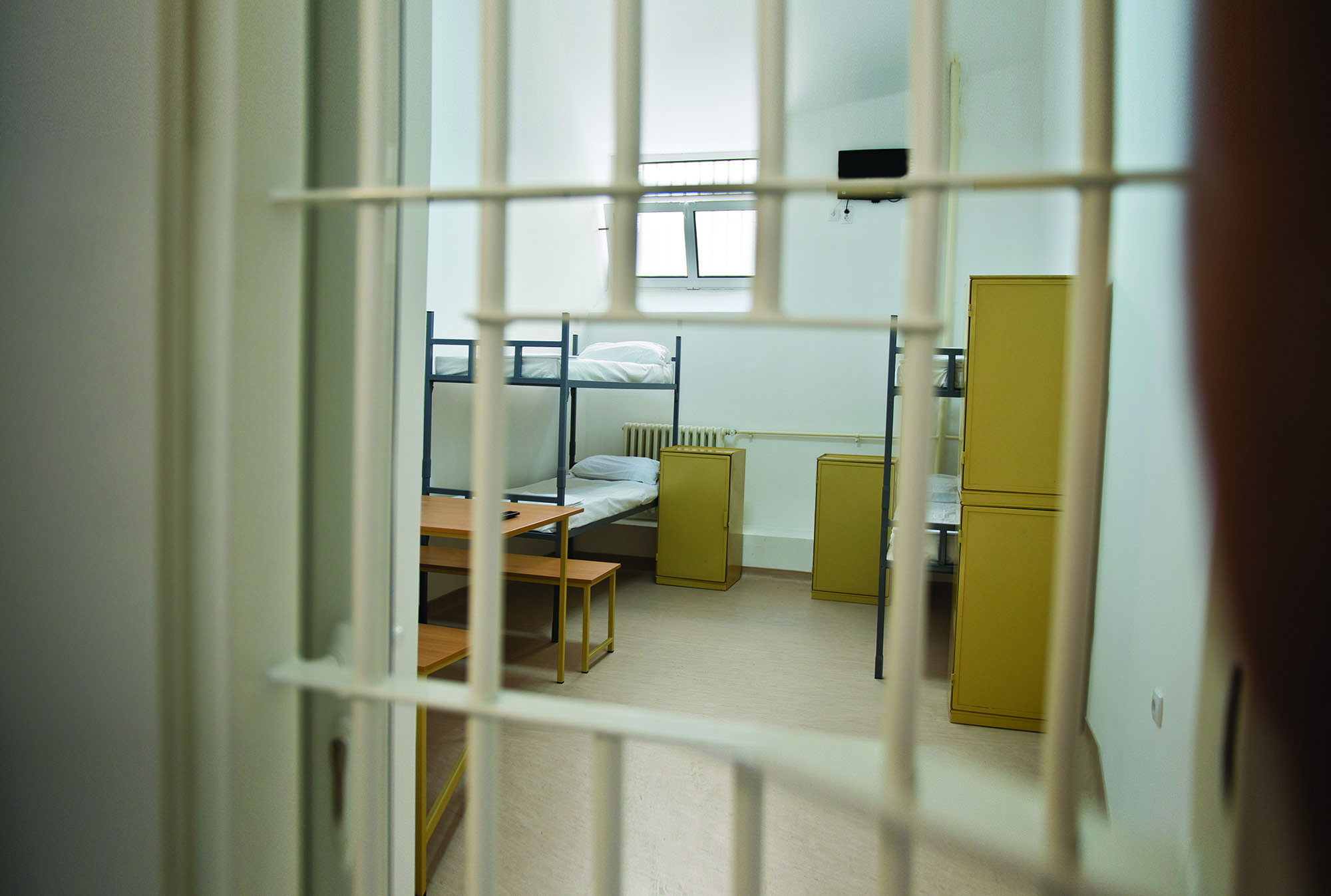 By: Christina B. | Meadowlakes, Texas
A stranger in a jail cell hands her an opportunity to change her life

In 2013, I was 30 years old and sitting in jail —again. This was after my third DWI arrest in 12 months. It wasn’t a big deal to me though. I was sure I would be out by morning, just like my previous two arrests. Someone would bail me out.

But then two days passed, and I was still stuck in holding. When the jailer finally approached my cell door, I was so excited that someone had bailed me out. “Better late than never,” I said to him. He told me to pack my things and I asked where I was going. “Nowhere,” he responded, with humor in his voice. I formed an immediate resentment. I wanted to know why I was not being released. To my great disappointment, the jailer then walked me to a cell that held nine other women. “Make yourself comfortable,” he said and left.

I was so angry. I felt totally abandoned by my family. How dare they leave me in there? I didn’t deserve this.

The next few days were a blur. I slept a lot. I didn’t eat at first. I didn’t shower. I had no reason to, really. There were no visitors to clean up for. I lost count of the days. I suppose I will never really know how many days I slept through in that cell.

Throughout that time, at least four or five cellmates came and went. I only remember that because the jailers would conduct an audible headcount and I would be forced to get up and grab my meal, which I handed off each time to some random woman.

One fateful night, while the TV in our cell was turned off, an older woman tapped on my bunk from the bunk below. I tried to ignore her but she just kept tapping. I poked my head out of the scratchy blanket with a look on my face that I hoped would say, “Get bent!” to her.

“Hey, I think this might help you,” she said as she handed me a tiny blue book. I said nothing to her. I didn’t want to talk. I wanted to be left alone. I didn’t even want to reach my hand out of the blanket to take the book. But I did.

Today, I know the woman handing me the book was God doing for me what I couldn’t do for myself.

I went back to sleep, book in hand. I woke up later, not really sure what time of day it was. The TV was on. I found myself struggling to fall back into my sleep coma.

But there sat that blue book. Somehow, I actually began reading it. As I read page after page, I found myself identifying with the stories inside. It was all there, the way I drank, the way I felt and even the way I thought. I could relate to almost all of it. Had this book been written specifically for me? I continued reading, stopping now and then to think about what I had read.

Once I finished it, I leaned my head down to ask the woman questions about the book she had given me. Her bed was empty. I looked around the cell. A couple of girls were sitting at a table. “Where’s the older woman who slept here?” I asked. They told me she’d been released a couple of days earlier.

I sat in jail for another three months. I was sentenced to eight years of probation for the DWIs I got that year. When I got back out I continued to drink for four months after I was sentenced. To be honest, at times I was a little uncomfortable drinking after reading that book. Those words really never left my thoughts.

When I finally got tired and worn out by drinking and living the life I was living, I asked for help. I knew truly what my problem was, thanks to that book. I knew there would be a way out for me because of that fellow inmate who had practiced the Twelfth Step. She had carried the message to an angry, isolated drunk. She planted a seed in me. She gave me something I never had—a solution. I went to treatment and attended my first AA meeting in 2016.

I’m so grateful for that stranger who unselfishly gave of herself. Maybe one day, God willing, she and I will meet again.