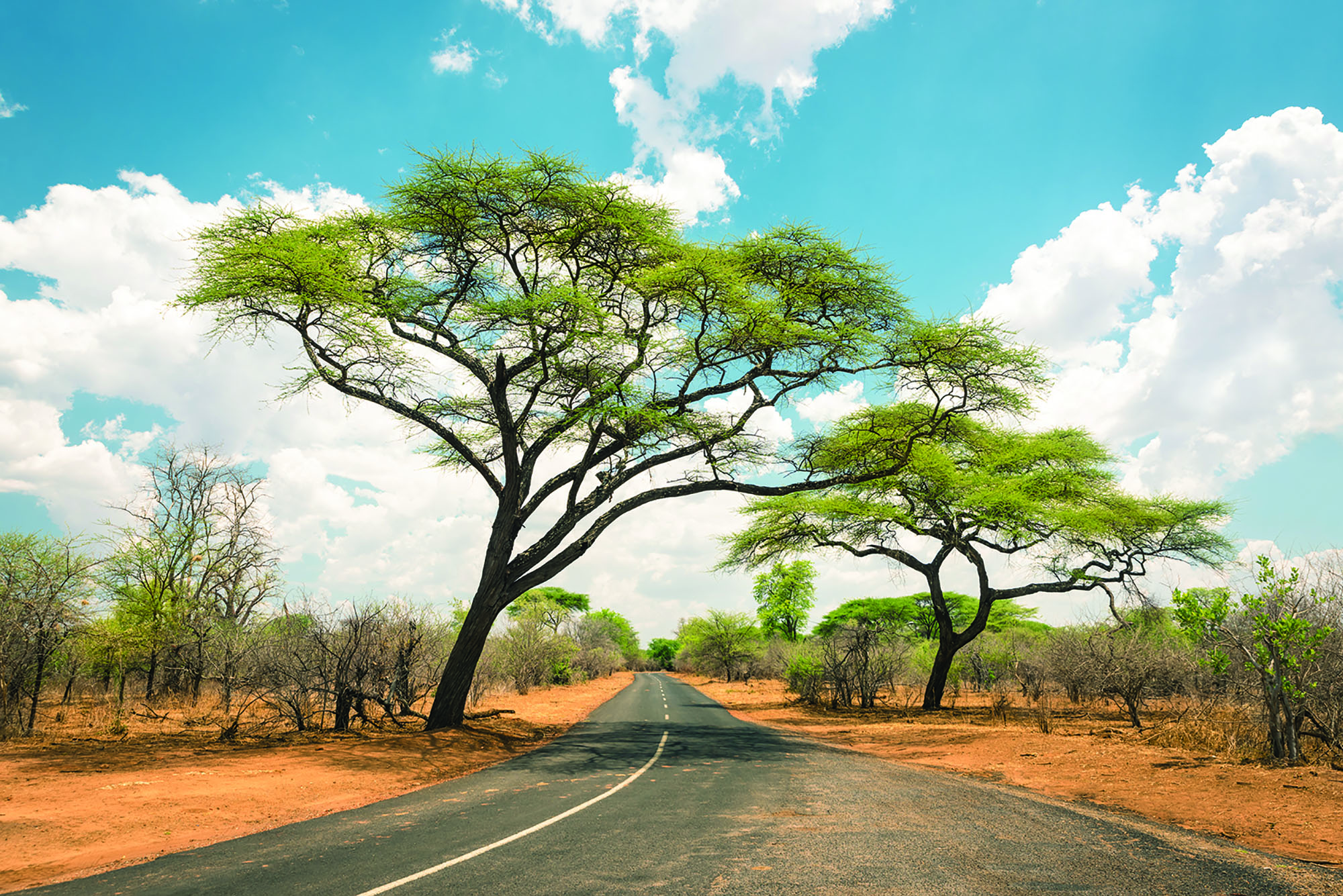 By: Andrew K. | Hamilton, N.J.
Sobriety reignited his love of farming, but a prayer led him on a journey that enhanced his sense of service forever

When I was I a kid, I used to look forward to summer because I got to spend it on our farm. I was an only child with a wild imagination, and on the farm I had all the freedom I could ask for.

As the years went on I discovered alcohol, and everything changed. I started playing in a rock-and-roll band at the local bars and clubs. I wanted to be recognized. As my ego grew, so did my resentment against farming. Farming was a humble way of living, but when drinking I was anything but.

But then one night at the end of my drinking, I called out to God for help. I went to AA and started turning my life around.

One of my home group members asked me one day what I did for a living. I was unsure myself of what I did because my father never paid me, and I had never really fully committed to farming. I didn’t know what real commitment meant then. So I said the first thing that came to mind, “I’m a farmer but I hate farming,” (but with a few curse words thrown in). He replied, “Don’t worry, one day you’ll love it.”

I wanted to punch him in the mouth, but I respected him too much. How dare he say that one day I’d love it? At the time it was a resentment I planned to never let go of.

As my time in AA grew, I found work through my sponsor. But now I was doing jobs that I had absolutely no interest in ever taking up as a career. It made me think back to when I was a kid and those summers on the farm, running through the woods, shooting ground hogs with my .22 long rifle, climbing trees, fishing, driving tractors and hanging out with my dad and uncle all day. Those were such happy times.

So I one day decided to follow my heart and return to the farm. My dad had given me a small plot of land and an old, run-down farm stand that he and his father had built. It was going to take a lot of work, but I was up for it. I spent months fixing the place up to make it look good. I spent all the money I had saved up.

Everything seemed like it was going well at first, but then everything went wrong. The business just wasn’t there. I was losing money. The deer would not leave my crops alone. First it rained too much; then we didn’t have a single drop of rain for two months. The field looked post-apocalyptic with all my vegetables dying in the field.

One day, out of spite and anger, I hooked the plow to the tractor and plowed under the dying crops. I just did not understand. I had done everything right; I was a fully involved member in AA, and I prayed every day. In a fit of rage while I was on the tractor, I called out to God once more, “God! I don’t get it! What would you have me do next?”

About an hour later a man pulled into my vegetable stand. He walked over and introduced himself. He had a thick accent and told me he was from Kenya. He said he was a bishop in his church and that he ran a school in the slums outside of Nairobi. He owned farmland in West Kenya and wanted to learn how to farm so that he could teach the kids there so that they could move back to the countryside.

He asked me if I could give him any advice about farming. “Find a new career,” I told him. He asked if I could teach him how to farm. Because it was so late in the season that winter frost was right around the corner, I told him, “I can’t really teach you much right now.”

I saw the smile on his face turn into disappointment. Then out of nowhere these words came out of my mouth: “Why don’t I come to Kenya and show you there?”

His eyes suddenly lit up. He told me that I would love Africa so much that I would come back every year (we’ll see about that).

For months, I planned my trip to Africa, never quite sure whether I would really go through with it. I kept God very close the whole time. Six months later, and with six vaccine shots, I boarded a plane and flew off into the unknown.

My first day in Kenya was complete culture shock. The bishop and his family live in a home overlooking the slums of Kibera, with more than one million people living within seven square miles. There’s no running water, no toilets and the people live in small shacks. There is no garbage pickup, dust everywhere, and thousands of people on the streets.

I stayed there for three weeks. The bishop said I was the first American to stay with them since they started the school 33 years ago. I was flattered. For the first time, I felt like I was living up to what my Creator wanted for me.

I didn’t have to worry about any of my personal problems back home. The only thing I was worried about was being the most helpful and useful person I could be to the people there.

I went to AA meetings there and I even introduced the bishop to AA. He did not have a drinking problem but he was trying to figure out how to get the drunks off  the streets of the slums. I took him to an open AA meeting, and I let him borrow my Big Book. He loved it and he showed enthusiasm about getting a meeting started at his church, which now gave me a reason to return to Kenya.

I taught the kids there what I knew about farming, and we planted a small garden in the back of the school, which they were very happy about. There seemed to be small glimmer of hope appearing in this place and I was getting to witness it firsthand, just like when we work with a newcomer in AA and we witness the change in them.

This journey was a transformative experience for me. The people were very cooperative and desperate for knowledge. I was happy to be doing this world a bit of good instead of sitting on a barstool dreaming my whole life away. Words cannot describe the amount of love and hope I felt witnessing what the people I met go through on a daily basis. Their struggles were intense, but they still had faith in God, and that brought them so much joy and so much hope.

I attended church there and I have never seen a happier group of people, with all the dancing, singing and unconditional love for one another. It made me want to cry because of how ungrateful I had been in my life and how my problems were so often caused by my own doing.

I came back a changed man for sure. I witnessed the kind of poverty I had never encountered before. On top of that, I contracted malaria and typhoid fever at the same time. I experienced life with no running water and the kind of poverty that we in the developed world can’t even imagine. At the same time, I experienced unconditional love, fellowship, trust, usefulness, and a kind of hope that can only be established through God. I can’t wait to go back.