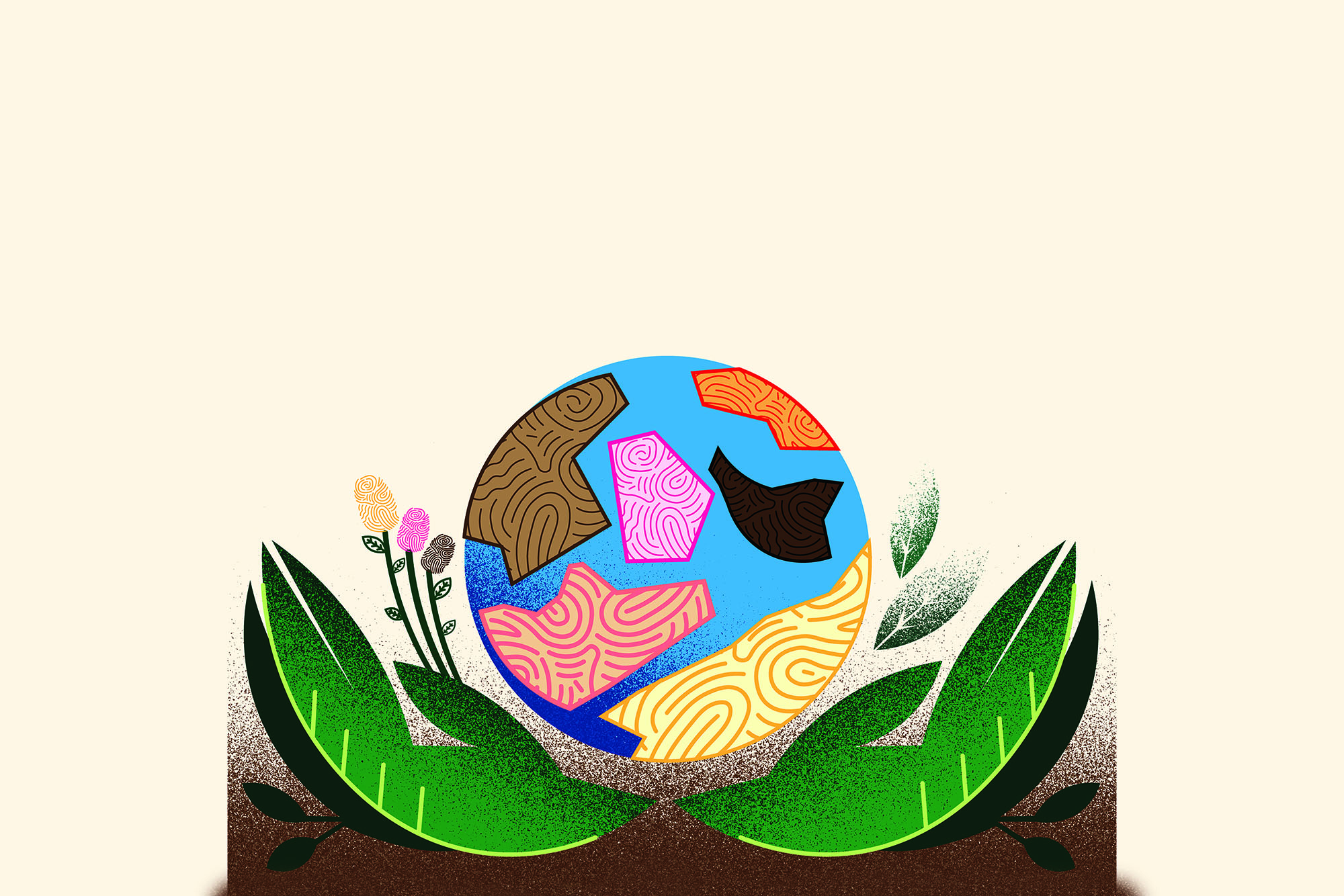 A reach across the globe

By: Nancy K. | Galt, Calif.
Quick action and love for service helped a newcomer across the world get connected

Recently, a member named Ora chaired our Babes in Recovery meeting and we recognized each other from an AA roundup over 30 years ago. The next day we spoke, and she sent me a message that the Central California Fellowship (CCF) Teleservice needed volunteers who speak languages other than English. They had a gentleman, a newcomer who spoke only Russian, who needed help.

At that moment no Russian members in our area came to mind, but the next day it hit me. In 2018, my sponsor Debbie and I participated in an AA convention in Poland. We met a Polish member there named Witek who invited us to Moldova the following year to conduct an AA workshop. We had an incredible experience. Moldova is between Ukraine and Romania and many of the people there speak Russian. We have all kept in contact since then.

I got the Russian man’s contact information from Ora and emailed it to three of our Moldov friends. It was 2:00 P.M. here in California and midnight there. Within an hour Yuriy G., who had been our interpreter in Moldova, wrote back and told me he had put the new fellow in touch with two Russian-speaking members. I was so elated. I shared the story with Lorraine, one of the ladies I sponsor, who lives in the new guy’s area. She happened to have a Russian Big Book that she was using to study the language with one of the women she sponsors. They were planning on joining us on our return to Moldova for the 30th Anniversary of AA in their country. Lorraine immediately said she would give the book to our newcomer. She called him, and in his very broken English he was able to give her his address so she could mail him the book. Russian-speaking meetings here in our part of California are scarce, so I copied the Moldova virtual meeting schedule information into Russian using an online translator and texted it to him so he could log into Russian-speaking meetings. Our newcomer was on his way!

A couple of days later I attended an online Moldova meeting. Yuriy and I shared the story with everyone. Yuriy interprets for me at end of the meetings.