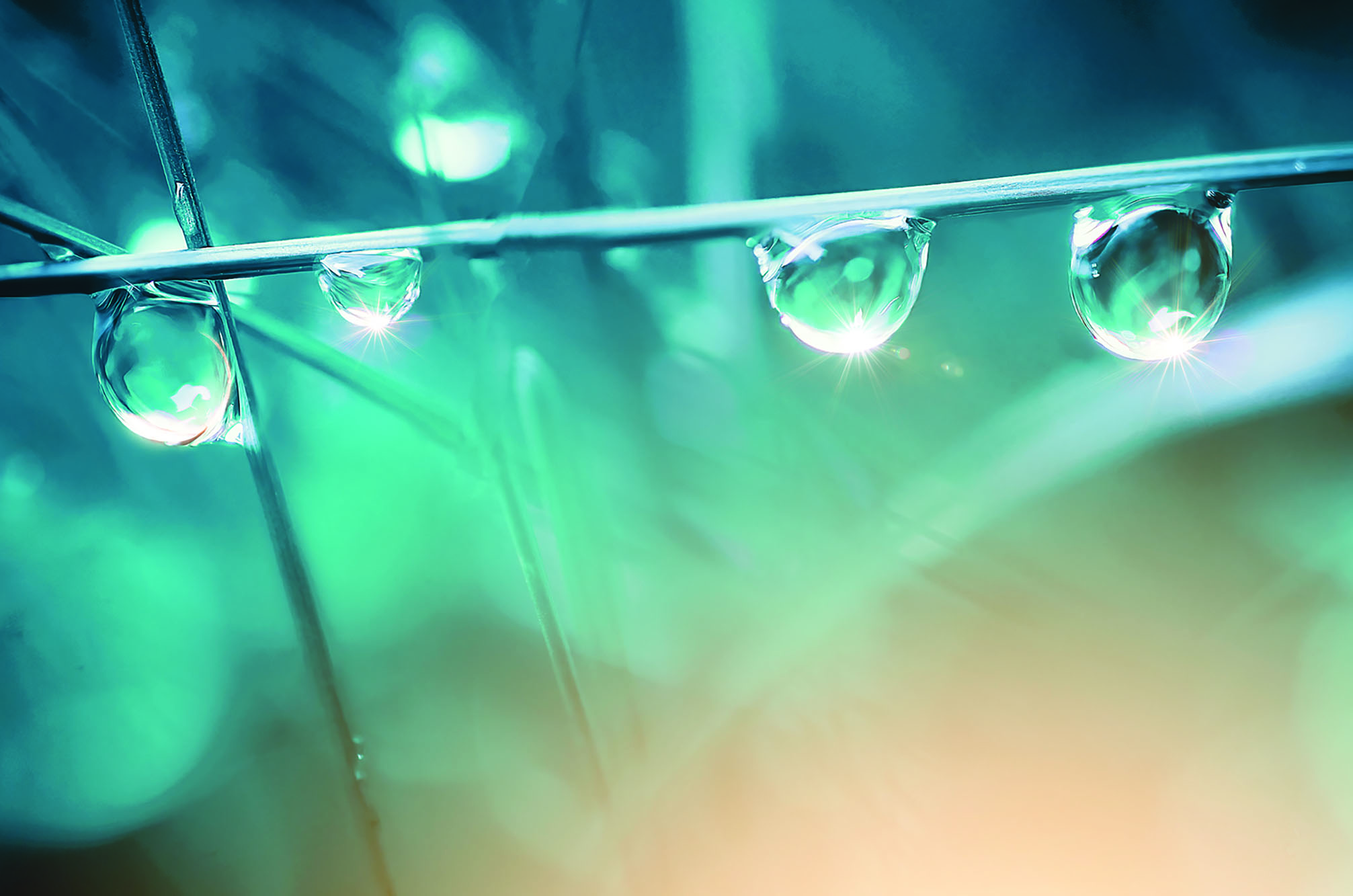 By: Anonymous
Sometimes we don’t need to understand or explain our belief in a Higher Power—we just feel it

It took several years in sobriety for me to fully appreciate how much my first sponsor helped me. I was sunk too deep in skepticism and bristling with prejudice about organized religion to make sense of the AA concept of a personal Higher Power.

I called my sponsor almost daily and met with him weekly for about three months before I grew curious about his own spiritual leanings. He told me he was Catholic, and since retirement was studying and praying most mornings at a local Franciscan monastery. Three months, and I’d had no clue about this aspect of his life. What I did have was a prejudice toward religion that was instantly shattered.

And I had to admit, when challenged about AA as a spiritual program, that I was aware that something was definitely going on. I felt the presence of a power greater than me. After all, I hadn’t had a drink for three months, longer than I’d ever been without booze or drugs. And that was despite my daily, sometimes hourly, obsession with just wanting to take the edge off a little. AA meetings were the only time and place I got any relief from that. Something was going on there, powerful enough to cut through all my self-centered fear and loathing, if only for an hour.

I’d even begun to practice prayer, more out of curiosity and in response to my sponsor’s insistence that I keep an open mind. I trusted his advice, despite me being a prove-it-to-me kind of guy. Also my sponsor was big on “taking action” as the heart and soul of recovery. “When push comes to shove,” he insisted, “what you’re willing to do will determine whether or not you pick up that first drink much more than whatever you’re thinking or feeling, or even what you do or don’t believe at the time.”

Nobody in my family thought my talk of AA recovery or prayer was good news. The gossip going around, according to the family whistle-blower, was “What’s he into now?” and “How long is it going to last this time?” They all had more than sufficient evidence on which to base their skepticism.

My drinking started at 12, the age I’d insisted to my parents that I was no longer going to attend Sunday school at the Unitarian Church we were forced to attend weekly, where we absorbed what today would be labeled “secular humanism.”

My mother adamantly denied that Dad or the family had any problem with alcohol. Yet my father died as the result of a drunken car accident. And our oldest fraternal cousin, a brilliant, highly accomplished, beautiful woman, had died from hepatitis, likely caused by alcohol. Nobody wanted to talk about that. I was 45 and 10 years sober at that time. I knew Mom did not want to hear that God was a central fact of my life. I accepted that that was likely the closest she’d ever come to acknowledging our family problem with alcohol. My mom died 15 years later without ever saying the word “alcoholic” in range of my hearing. So my family background did not prepare me for spiritual practice, much less belief, trust or faith in something more powerful than myself.

I know today, as a result of thorough Fourth and Fifth Steps around my relationship with my parents, that they were doing the best they knew how to protect me from the bullying common in our neighborhood. By age 15, I’d bought the whole package, especially about being “better than.” But 20 years of active alcoholism later, the sweet oblivion of booze and drugs was no longer powerful enough to keep at bay the underlying self-loathing and self-centered fear that drives all delusion about being superior.

A week before I turned 35, after 18 months of visiting AA meetings and then a three-week drunk, I told the man who would be my sponsor for the next three years that I hated myself. I couldn’t stop drinking and I was afraid I was going to die drunk. I agreed to do everything he suggested, among which was to “Ask a power outside yourself for help and thank him at the end of the day.” He assured me this would work whether I believed in it or not. He challenged me to “Just take the action and pay attention to the results.” And to keep an open mind.

I was willing to acknowledge that I was at least mildly insane. After all, who talks to himself while gazing in the mirror drunk about what a total loser he is? My sponsor made no attempt to challenge my thoughts, daily emotional roller coaster or the self-defeating choices I made in early sobriety about my marriage, property, business and financial affairs, which culminated at a year sober in losing it all. Nor did he mention anything further about his personal religious beliefs. He emphasized action: getting busy with the Steps, reaching out to newcomers and doing service work at my home group.

I understand today that he trusted that the experience of taking action based on spiritual principles would show me something I’d never figure out in a million years on my own. Only at three years sober did I finally grasp another oldtimer’s insistence that, “The AA program is not analytical—it’s evidential.” We don’t figure it out. Either we take the action and gain understanding from the outcome and consequences, or we don’t.

My understanding of a spiritual way of life and the longing to experience more became deliberate at that point, though still unformed. Much as I’d paid lip service to the Eleventh Step the previous three years, I began to actively seek “conscious contact.”

Here’s just one anecdote out of many to illustrate how I had changed. At age 45 and with 10 years sober, I graduated from a college writing program I’d abandoned 25 years earlier with high drunken resolve that I was never going back to school again—ever! Several months of rejection letters for manuscripts and job applications followed. One evening, after angrily tearing up the latest rejection letter, I complained aloud to my loving partner, “I wish somebody, just one person besides a college professor, would give me some sign that they liked my writing.” A published and more experienced writer herself, my partner nodded, hummed and continued cutting vegetables for our supper.

Less than a minute later, my phone rang. It was Tom calling from the Friday night “Twelve & Twelve” meeting. He’d just read my latest submission to Grapevine and wanted to thank me. It was such a relief, he said, to read that he wasn’t the only one who had the same issues I did. He was glad I had put into words something he’d been struggling with for a long time.

I wanted to cry. The memory still brings tears. One of the gifts of my incremental spiritual awakening is a much lower threshold for blubbering. And I’m grateful today beyond the power of words to express or explain anything about how the universe actually works. I’m also pretty sure, though, that even God has to obey the laws of physics. I haven’t seen any evidence to the contrary. But I’ve seen plenty of evidence about how limited our human understanding is. And I’m still deeply moved by the memory of a woman who spoke from our meeting’s podium two decades ago with tears streaming down her cheeks. Something shifted inside me, witnessing her standing there in front of a hundred of us, totally comfortable in her own skin, weeping as she shared her story. She didn’t know it, but she saved my life that night when, nearing the end of her story, she drew attention to her tears, asking us, practically demanding, “Look at this. See these tears on my face. This, this right here is liquid gratitude.” Today that’s what I call spiritual action.