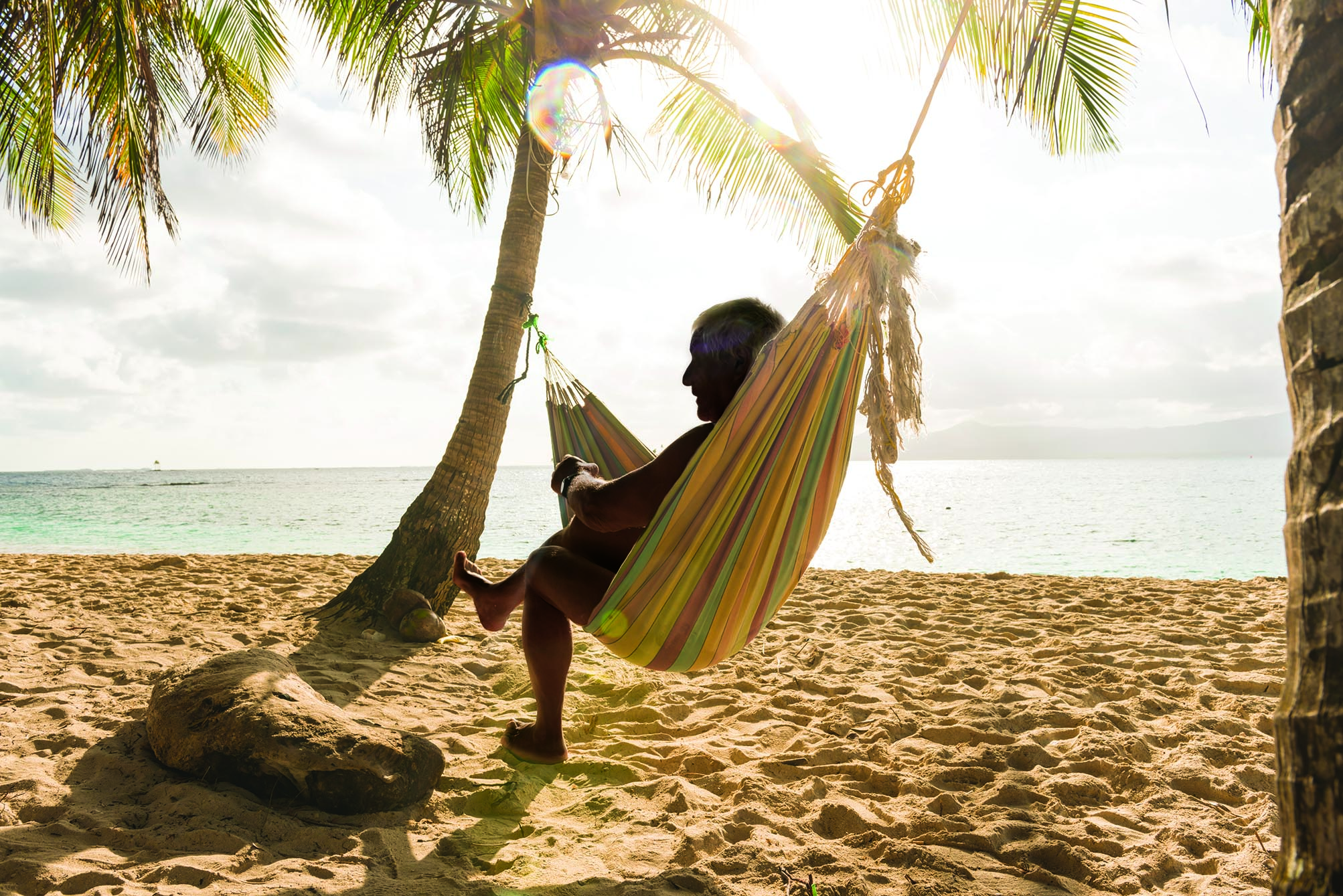 51 years of peeling the onion

By: Dick J. | Riverside, Calif.
One day in 1971 he listened to that still small voice and made a decision. What an adventure it’s been

For as long as I can remember, I didn’t fit in with other people and I didn’t want to. In fact, I wanted to prove that I could do things better than anyone.

I’ll never forget when I was 4, I climbed into a cardboard box that my dad had just put in a lighted fire pit. That was the first time that I heard a “still small voice” tell me to get out of the box, which exploded into flames a split second later. I did not listen to that voice again for a very long time.

My first real drunk was in 1966 at the end of my first year of college. I was 19. I drank a gallon of beer in 20 minutes. I loved the feeling of being out of my mind, and I remember thinking, Where have you been all of my life? I stayed as drunk as possible that summer, continued drinking and flunked out by Thanksgiving.

In 1967 I joined the Navy. I spent a year off the coast of Vietnam in 1968 and drank aboard ship. During a two-year stint in Naples, Italy, I was drunk on at least 500 nights. In 1970 I fell in lust with a married woman who had separated from her husband. At Christmas she told me that she had decided to stay with her husband. A week later, blind drunk, I threw a friend through a plate glass door. He was trying to stop me from killing the woman’s husband. As I saw my friend unconscious on the ground, I had a moment. Instead of justifying my drinking as I usually did, I was given a gift of self-realization. I admitted that I didn’t know how to live. I knew then that I could never drink safely again. That was January of 1971, and with the grace of God and AA, I’ve been sober ever since.

At first, I believed that abstinence and service were all I needed to stay sober, so I made the decision to concentrate on the first half of the First Step: “We admitted we were powerless over alcohol.”

When I was a year sober I got married and found out that I was terrified of intimacy. The only place where I felt safe was at AA meetings, so I went to five or six of them a week. She and I and her son were living in Hawaii then.

When I had about five years sober, I noticed that although I would come home from work at 4:30 P.M. my wife would always be at our neighbor’s house, and she’d stay there until about 7:00. I kept asking her why she was always over there and after about six months she finally told me. “The neighbors appreciate me as a person and you don’t,” she said. “They enjoy my sense of humor and you’re threatened by it. The neighbors let me have the last word and you never do.” Then she got to the heavier matters. “I thought you would learn to love me, but the only thing you love is yourself,” she added. “And if I weren’t on this island, I would leave you because I’m getting nothing from you.”

I had no smart comeback to that. What went through my mind was the second half of the First Step. My life was unmanageable—drunk or sober. That got my attention. Right away I asked a person who lived and breathed the Steps to be my sponsor. I joined a Step study group, became a daily meeting-goer and started rereading the Big Book. I was struck by the chapter to the agnostic: “Deep down in every man, woman and child is the fundamental idea of God. It may be obscured by calamity, by pomp and by worship of other things, but in some form or other it is there.”

Once I began trying not to use calamity, pomp and worship of other things to make me feel good, a sense of peace came over me. I heard that still small voice I had say, “There is nothing wrong with you. Let me take care of you—and you try to take care of others.” For the first time in sobriety, my skin seemed to fit. This sense of peace allowed me to take the Second and Third Steps on the spot.

I then began doing my Fourth Step by taking an inventory of my calamity, pomp and worship of other things. This showed me the pattern in my thinking that was blocking me from a power greater than myself. “Calamity” means that I experience events or feelings that are overwhelming to the point of despair. “Pomp” blocks me from my still small voice by having an attitude that puts me in competition with others and keeps me apart from them. “Worship of other things” means using my intellect, the ability to manipulate others and what I possess to keep me apart from my spirituality. Doing the Fifth Step with my sponsor was the first time that I had been totally honest.

For me, the Sixth and Seventh Steps have been like peeling an onion. My defects of character arise when calamity, pomp and worship of other things obscure the “great reality” inside me. When I try to make that great reality more of a working part of my mind, a layer of the onion is peeled away, and I can surrender more of my own perspective and rely on that still small voice.

In the Steps dealing with amends, I focused first on my wife and adopted son. It took two years for my wife to trust the psychic change in me. Once she came to trust me, the intimacy between us became a reflection of my trust in my still small voice instead of my own thinking.

Soon after in 1979, I had a powerful Step Eleven experience. I had been doing the Steps for about two years when my wife gave birth to another son. He was premature. On the third day of our boy’s life, a cardiologist told me that he had a three-chambered heart. The doctor asked a question that no parent wants to hear: What steps should they take if his condition became critical? I was dumbfounded. Before I could reply, the still small voice in me said, “Do whatever it takes to keep him alive.”

My pain was so great, I could not see my new son even though I loved him dearly. I knew I was in trouble spiritually. I sat down and prayed the Eleventh Step prayer, asking only for the knowledge of God’s will for me and the power to carry that out. What came back in meditation was this: “What makes you think you have a guarantee you’ll always be with the ones you love? The only thing certain in life is my love for you and your love for me. With that you can handle anything.” I stood up and went to my son’s side and comforted my wife by holding her without saying a word. Our son Daniel lived a week. He and God gave me an unforgettable gift—treat everyone as precious.

The Twelfth Step is the action that allows my skin to continue to fit in sobriety for 51 years now. Carrying this message to others and practicing these AA principles in all my affairs has been the great joy of my life. And to this day, the only thing that is certain is God’s love for me and my love for him. And with that I can handle anything.