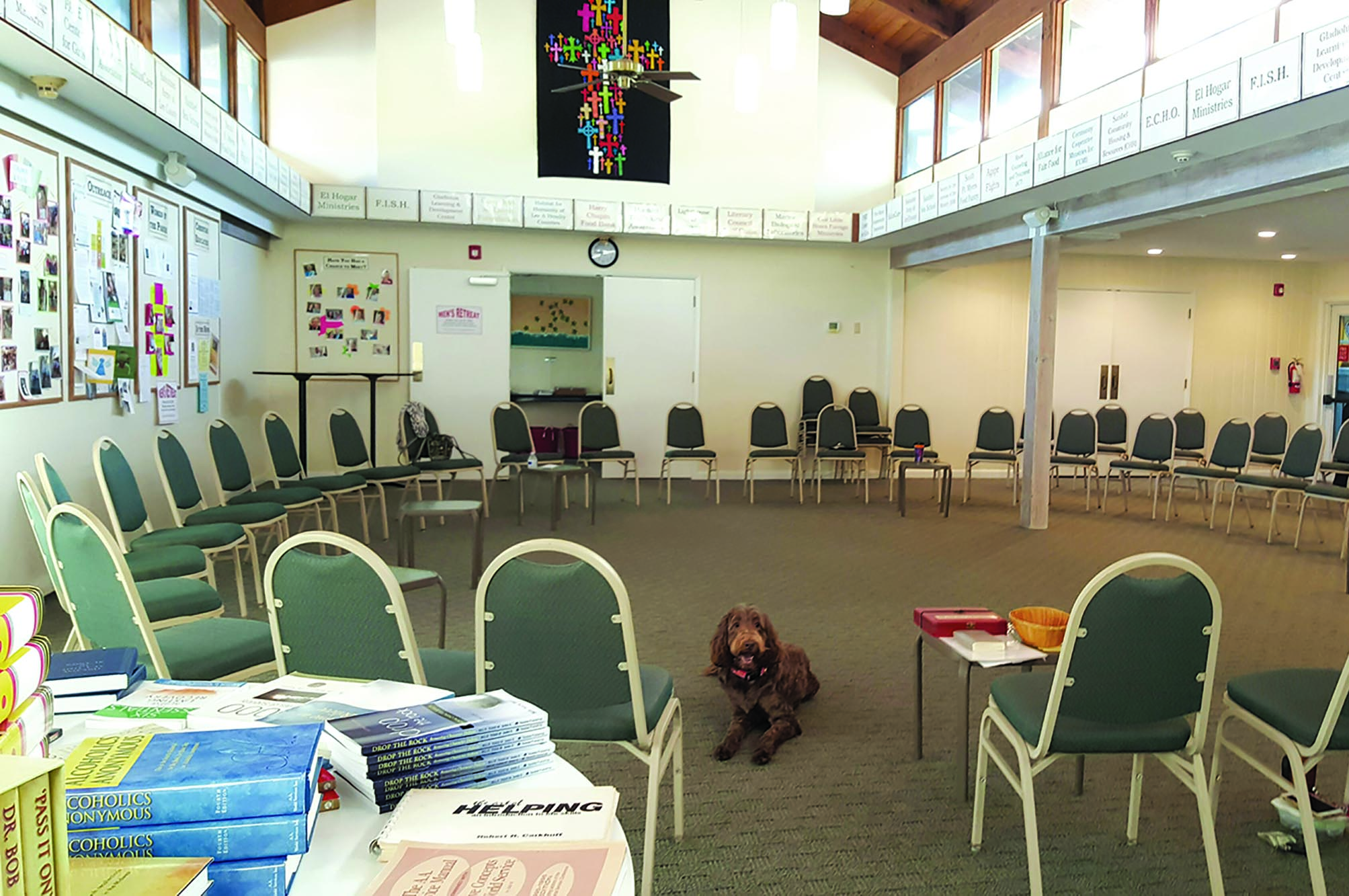 By: Mike M. | Fort Wayne, Ind
After his treatment stays, George was sure AA didn’t work. Then Jimmy met him at a meeting

In thinking about this Tradition I’m reminded of my friend George. In the fall of 94 I was on our local intergroup call list. Late one evening, I was asked to give George a call, as he might want help. George said that he had tried “AA” before but it had never worked—during several previous stays in treatment, he’d gone to meetings there. It was a great surprise to George when I said that most of those meetings were run by the facilities; they were not AA groups but a function of the treatment center or hospital. I said I would be glad to meet him and show him the program of recovery that worked for me—as outlined in our book Alcoholics Anonymous—and introduce him to an AA group.

Because of the amount of alcohol George had consumed, I suggested a medically supervised detox. After that, I agreed to meet him at my home group. Unexpectedly, I had to leave early, so I arranged for George to be met by a fellow member, Jimmy D, who became George’s sponsor.

Eight years later, when Jimmy D. died, George talked about the wonderful way of life Jimmy had shared with him. George and I often reminisced about how he had given up hope of finding sobriety, and how he thought he had tried AA, but had never been introduced to the program of recovery.