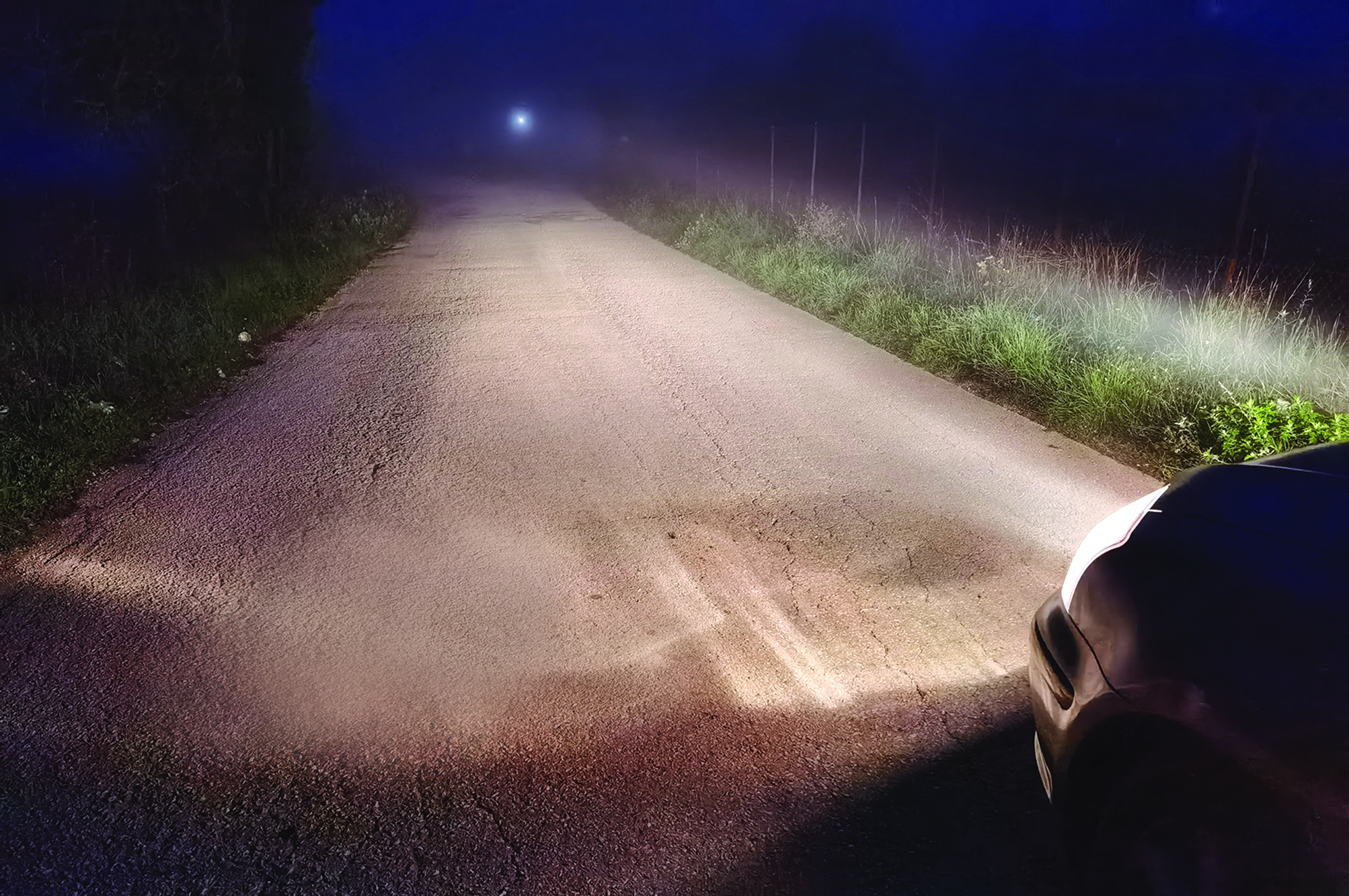 By: Bill B. | Tahlequah, Okla.
How did he end up drunk on a road to his brother’s house with a gun? He should have listened to his sponsor

I walked through the doors of AA on September 19, 2011. I remember the date clearly. The night before I had blacked out once again, making a fool of myself, hurting those closest to me. I woke up that morning with incomprehensible demoralization. I knew I had to stop drinking.

I got a sponsor, a home group and a Big Book. People in meetings suggested that I go to 90 meetings in 90 days and read the book. And that’s exactly what I did. I worked the first three Steps and felt great. Work was better, my relationship with my wife was better, life was better. It was the first time in a long time that I could remember being OK with being alive.

That’s when my sponsor suggested I do my Fourth Step. It looked scary to me, not because of what I would have to write down, but because I was terrified I’d do it wrong and look stupid. I couldn’t face sharing those fears with anyone, so I just didn’t do my Fourth Step. I figured I’d just go to meetings and try to be a good person. I convinced myself that I’d remain sober. My sponsor warned me that if I didn’t do the Fourth and Fifth Steps I would possibly relapse. I thought he was being a jerk.

One Saturday I left my AA meeting with no thought at all of drinking. Within two blocks the thought that a beer would be nice suddenly came into my mind. The next thing I knew it was Friday night and I was driving to my hometown with a handgun to shoot my little brother in the head. He had called me and was upset that I had gone to our parents’ house and created a drunken scene there that caused a lot of pain and heartache. He said I had broken my dad’s heart and created such a scene that my mom had to go to the ER with intense chest pains. I’m so thankful that I did not make it back to my hometown that night to “deal” with my brother.

When I woke the next morning, I was once again a broken man, crying into the arms of my wife. I pleaded with God to take my life. Instead, God gave me the courage to pick up the phone and call the man who had foretold my future—the man who told me I might relapse. He was someone with a real answer. That man dropped everything that Saturday morning and came to my apartment. He walked with me through the hell I was going through.

As I look back over that relapse, I realize how divinely ordered my life is. I know that God is working everything out. I was afraid of going back to AA because I felt like a phony. I had let everyone down. I was afraid that I’d be judged a failure. But when I walked back into my home group, I was received with open arms, without judgment. I learned from my sponsor and the oldtimers—and now from my own experience—how vitally important the Steps are, all of them.

One of the most beautiful moments in my life followed that relapse. The day I walked back into AA I learned an important lesson: AA members are loving and kind, and they don’t shoot their wounded. They carry you through the pain and wounds until you can walk again.

The man I called sponsor dropped everything that morning and came and sat with me and talked me from the ledge. He never asked me for anything. As he left my apartment that morning, he gave me a hug. He said he was glad I called and that he loved me. Through my painful relapse I got to learn the most important lesson ever: Love heals the broken.