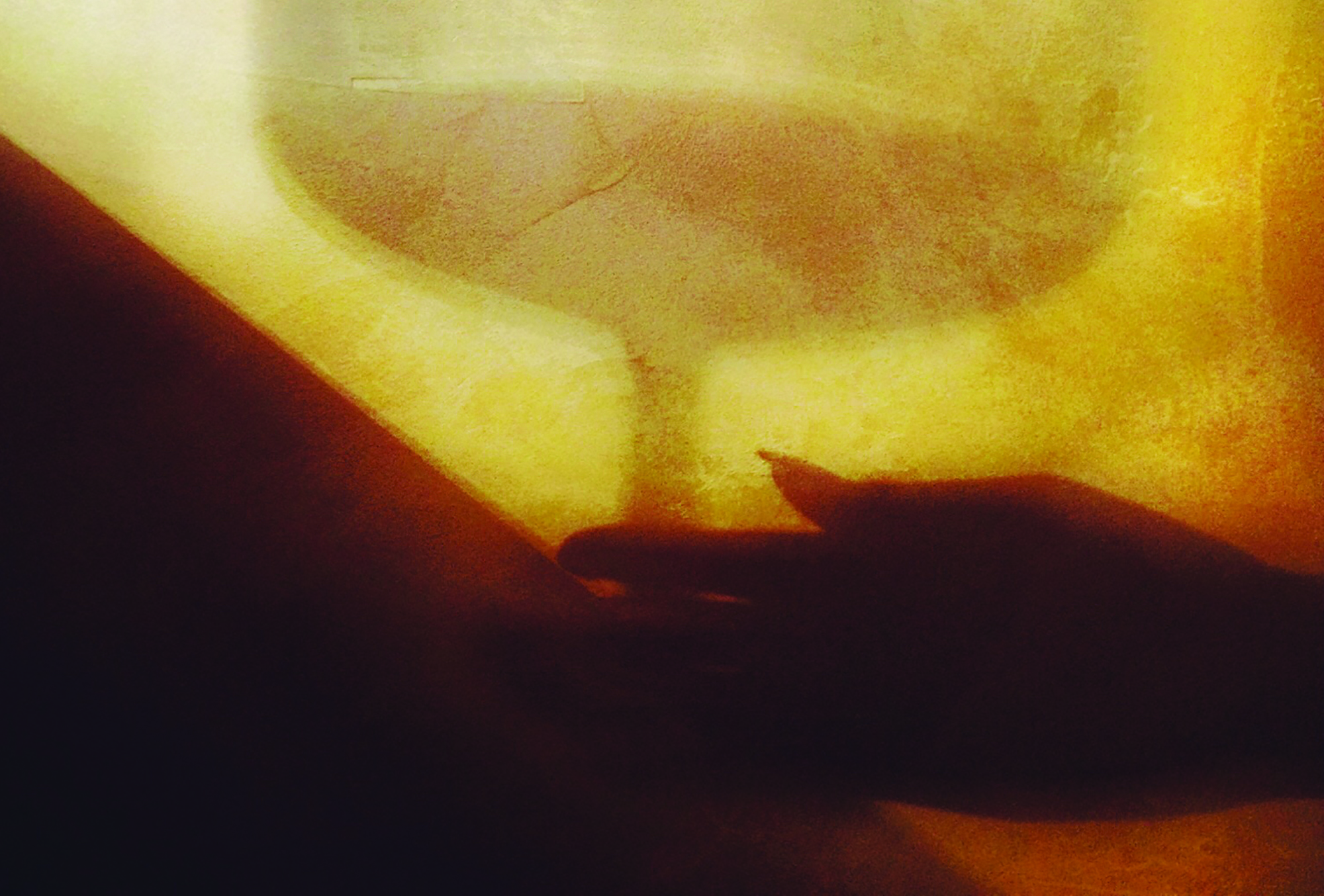 By: Dolly A. | Old Orchard Beach, Maine
As her meetings slipped away, the wine started looking good. Then one day she reached for the glass

I was 35 when I came to AA. That was back in 1981. The night before my first meeting, I drank so much and took so many pills laced with phenobarbital that I passed out, wet my bed and vomited throughout the night. In the morning, I happened to look in the mirror and was startled to find that I didn’t know the person looking back at me. I was a physical wreck. My eyes were sunken. My skin was bloated and slightly yellowed. Where had I gone?

Right then, I called a friend who was in AA and had reached out to me once. She arranged for me to go to a rehab in New Hampshire, in a place just a 10-mile drive from where I had grown up.

Within just two weeks of being there, my gratitude started to come back. I appreciated things that had lost meaning, little things like the beauty of nature and the ability to walk and feel steady on my feet. I could start a sentence and not lose my train of thought before I finished.

After three weeks, I was discharged and went back to caring for my children—whom I fiercely loved—and dealing with an impending divorce. I still had a job, a house and custody of my children. I added AA meetings to my list of must-do items.

But within two years, I had weaned myself down to one meeting a week. I was beginning to feel comfortable in my sobriety. However in looking back, I realize I had not made any friends in AA. I did identify with AA members, and the Twelve Steps definitely were in keeping with my liberal religious beliefs. I felt I was doing well. After all, I wasn’t drinking and the Promises started to come true. I received promotions in my work and was successful as my jobs changed. My children got older and were basically well-behaved. I maintained my old home and had tons of friends, though none of them were in AA. I dated and eventually married someone well-respected in my community. We started to travel everywhere, all over the U.S. and abroad.

Over the years, my Grapevines began collecting dust. My meeting attendance became more sporadic and eventually I just stopped going. Gratitude was no longer something I thought about each day. I even stopped journaling. Then one evening at a dinner party, I had a glass of wine, never giving it a second thought as I swallowed it. That pleasurable, relaxed feeling washed over me.

It had been 18 years since I’d had a drink, but now I was back in it. Each day, I measured out my allocation of wine. That’s how I managed the next three years. I was constantly in withdrawal and totally uncomfortable in my own skin. I was unreliable in my dealings with others. In short, I was miserable.

Then on July 4th of 2003, my son sat with me in the kitchen and said I would never see my grandchildren or him again unless I stopped drinking. That sent me to rehab.

When I got home, I called the only person I still knew in AA and we met for lunch. She shared her story and I shared mine. She offered to be my temporary sponsor. After that lunch, I started thinking about what I was going to do differently this time. My relationship with my family was at stake and I took that very seriously.

I read everything AA-related I could get my hands on. Online, I even searched up and read about the early days of AA. I began to get clearer. For me, the missing piece seemed to be friendships within AA. I was missing relationships with other members. I needed to live in the world and to contribute to society at large, but I knew now that I would also have to have close relationships with AA people.

My weekly women’s meeting became my sober core. I reached out and asked questions and formed some AA relationships. I knew I had to prove to myself and to my family that I could stay sober. It took me time to truly understand that staying sober was a process of learned behavior, and I could learn that behavior by staying close to AA.

These women became my lifeline, and after a few years, I realized that I too was a lifeline to them. I invited people in our group over for lunch. I had yearly Christmas parties and Valentine’s Day parties, and I even held a summer pool party for everyone. These women became my go-to friends. My other friendships remained, but my friendships in AA became really strong. The meat of every discussion we have is easily reached and an understanding nearly instantly grasped.

I became a sponsor to other members and have learned far more from those I sponsor than they have gained from me. I soon realized that no one has a monopoly on AA wisdom. If I share my own experience, strength and hope with others as honestly as I know how, then I’ve done what’s required of me. Sharing is at the very core of AA. I have no special wisdom, just my own experience.

I recently celebrated my 15th anniversary in AA. I don’t like to make it too big a deal. For me the celebration is a personal one, not a promise or guarantee of any future days. It’s just one wonderful sober day.

Today is a spectacular summer day. I’m listening to the birds sing, I’m sober and I’m not drinking. I’ve been blessed by AA.