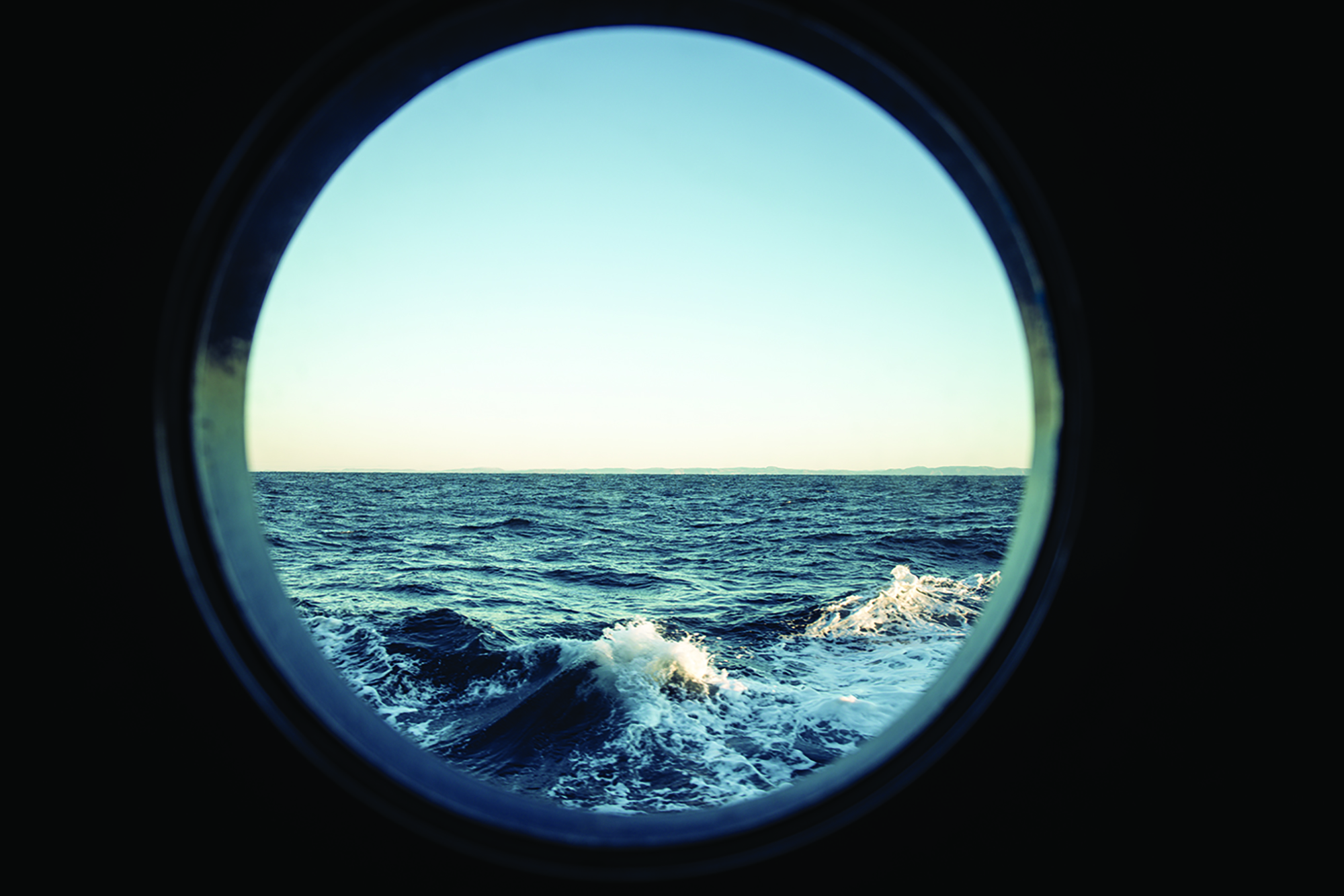 By: A.R. | Lancaster, Pa.
Marshall created a 30-day coin for me with the cruise papers. I held onto that like it was my key to freedom. I owe him my life.

When I had only a few weeks sober, I went on a 10-day cruise. While I was on the ship, I went to the AA meeting daily. The meeting was discreetly titled, “Bill’s Friends.”

I spoke, cried and raged at every meeting. I was hysterical. Just a mess. There was a gentleman at the meetings named Marshall. I think he had sympathy for me and asked me a few questions, something like, “Are you ready for the pain to stop?” He asked if I would like to meet with him to go over the Steps. I agreed because I was so desperate. I would have done anything he asked. I had no idea what he meant but I wanted the pain to stop.

We met every day. He took me through the Steps right there on the ship. We didn’t have the Big Book. We didn’t even have paper. He had to borrow a pen. We used the cruise ship’s newsletter for paper.

I felt some relief as I attended the meetings and went through the Steps with him. After we went over my resentments—of which I had plenty—he did this origami thing with the paper, folded it left and then right and then somehow everything we had written there was revealed to be my fault. I bristled only for a second, but it all made sense as he explained it to me. I couldn’t argue with him, which is saying something, as I could argue with anyone.

Marshall didn’t know me but he knew everything about me. I made 30 days sober on that cruise. Marshall created a 30-day coin for me with the cruise papers. I held onto that like it was my key to freedom. I’m not sure I ever really said a proper thanks to him, but I owe him my life. If it weren’t for him, I probably would have jumped off that ship.

We met a few weeks after the cruise at a Dunkin Donuts in Philadelphia to check in with each other, but I haven’t seen Marshall since.

Today I have more than seven years sober. I’ve got an AA home group, a sponsor, a sponsee and I do service. I think of Marshall often, but I have no way to get in touch. I don’t have his number. I only have his first name. So I write this because I want to say thanks to him. And I want to say thanks to everyone who gave someone in early recovery a chance.